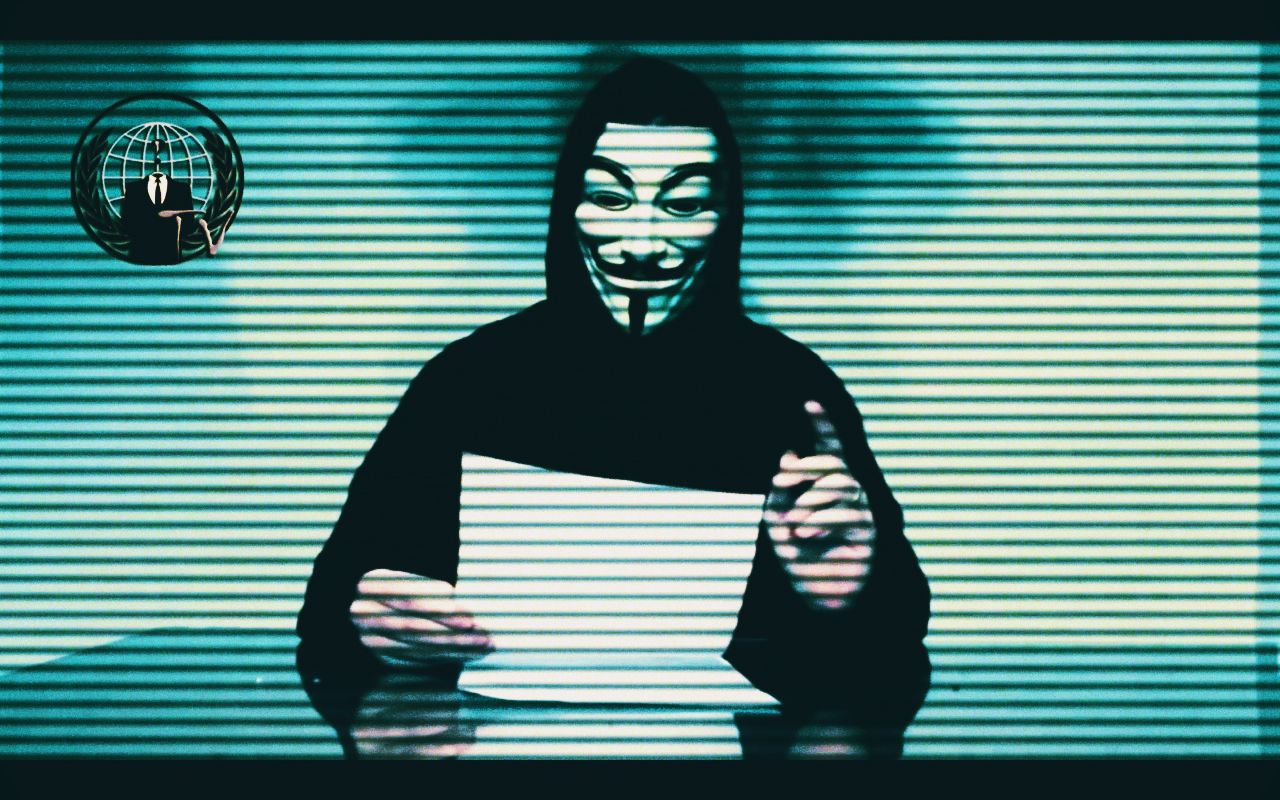 Greetings citizens of the world. We are Anonymous. 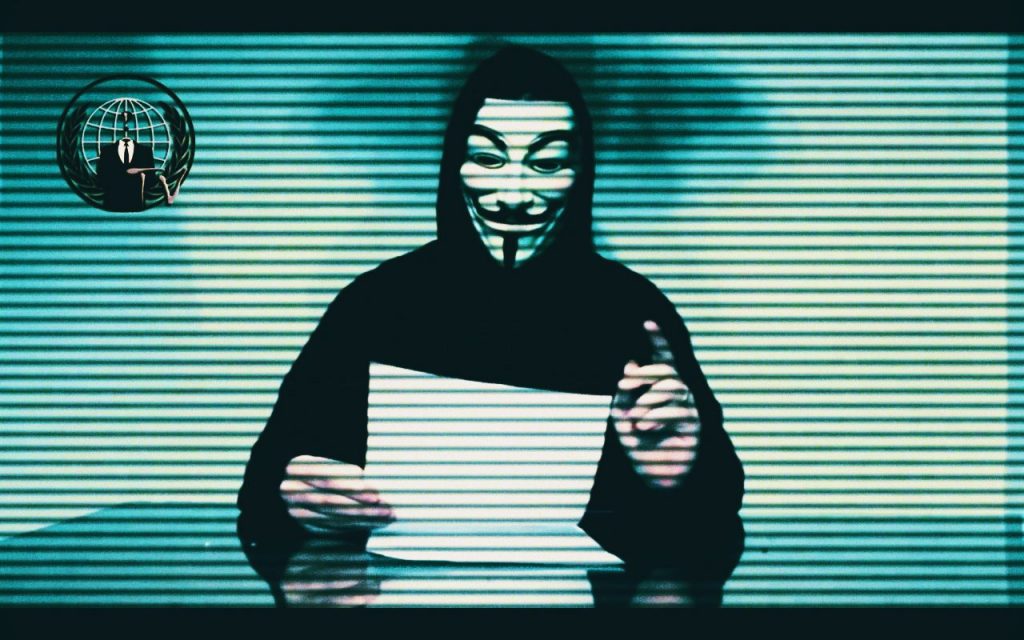 The self appointed political and financial rulers of our world seem determined to destroy the planet with a nuclear war.

Most of the people on this earth are naturally opposed to war, it is only a small percentage that keeps this cycle going. The average citizen of every country wants peace, yet during war, it is the average citizen that is on the front lines torn away from their family and friends, risking their lives for someone else’s gain. Every single time there is a war the people are lied to and manipulated into fighting for land, natural resources or strategic advancement that only benefit those in power. For them, war is a business and the casualties in battle are just numbers on a spreadsheet.

This week, tensions have escalated between Iran and The United States, at a time where diplomacy between the two nations was already on shaky ground.

Amirali Hajizadeh, the head of Iran’s Revolutionary Guards’ aerospace division, threatened the United States this week by saying that Iran now has an aircraft carrier that has somewhere between 40 and 50 planes, with 6,000 forces gathered within. These threats come as authorities in the United States have warned of the “increasing possibility” that Iran or one of its terrorist allies could launch a strike against commercial ships and oil tankers within their reach.

Ayatollah Tabatabai-Nejad was recently quoted as saying that “Their billion-dollar fleet can be destroyed with one missile,” in reference to the fleet of the US Navy.

Trump reportedly increased economic and military pressure on Iran, including sanctions. It has been reported that Trump has moved to cut off all Iranian oil exports. The US military will also be increasing its presence in the region. 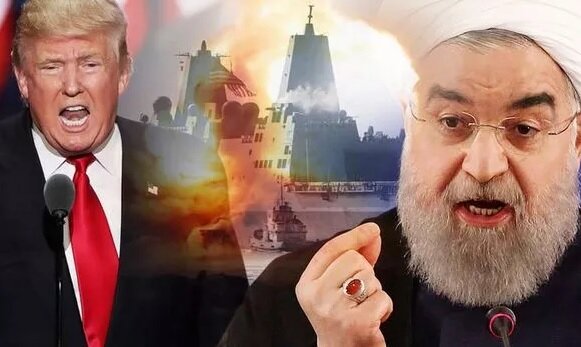 USA vs Iran: Tensions between Iran and the USA are escalating rapidly / Photo Credit: Getty/Express

Acting US Defense Secretary Patrick Shanahan approved a new deployment of Patriot missiles to the Middle East, an official said on Friday, according to Express.

President Hassan Rouhani of Iran has recently warned United States President Donald Trump of retaliation in the wake of his decision to designate Iran’s Revolutionary Guard (IRGC) as a terrorist group. Hassan Rouhani responded to the designation by calling the United States out as the “leader of global terrorism.”

The Iranian president claimed that the nation now has missiles capable of striking a target from over 1,200 miles away.

Former MP George Galloway warned Donald Trump that a potential conflict with Iran would be “much, much, much worse” than the 2003 invasion of Iraq. Galloway was one of the people who warned former President George Bush not to invade Iraq, and he says that Iran will be a far greater challenge than Iraq was.

President Trump urged Iran’s leaders to sit down and talk with him about giving up their nuclear program and said he could not rule out a military confrontation. However, Iran’s Revolutionary Guard has that said the country would not negotiate with the United States, so it is unlikely that any progress will be made through negotiations.

It is true that the US government really has no place to speak on Iran’s nuclear capabilities considering that the US government and Israel have far greater capabilities. This comparison becomes especially stark when noting that Iran has not attempted the extend its borders and get involved in foreign conflicts as the US, Israel, and their allies do.

However, two wrongs do not make a right, and Hassan Rouhani is risking global nuclear war by making these kinds of threats. It is obvious that Hassan Rouhani is desperate, as he faces the potential of additional sanctions on his country’s economy, which has already been crippled by many years of sanctions.

Iranian citizens have been labeled as terrorists by the rest of the world when a very small amount of terrorism comes from the country and they do not have active military conquests outside of their country’s borders. It can also be said that Donald Trump withdrawing from the previous deal has backfired, since now the Iranian government is serious about producing nuclear weapons.

We do not forgive!

We do not forget!