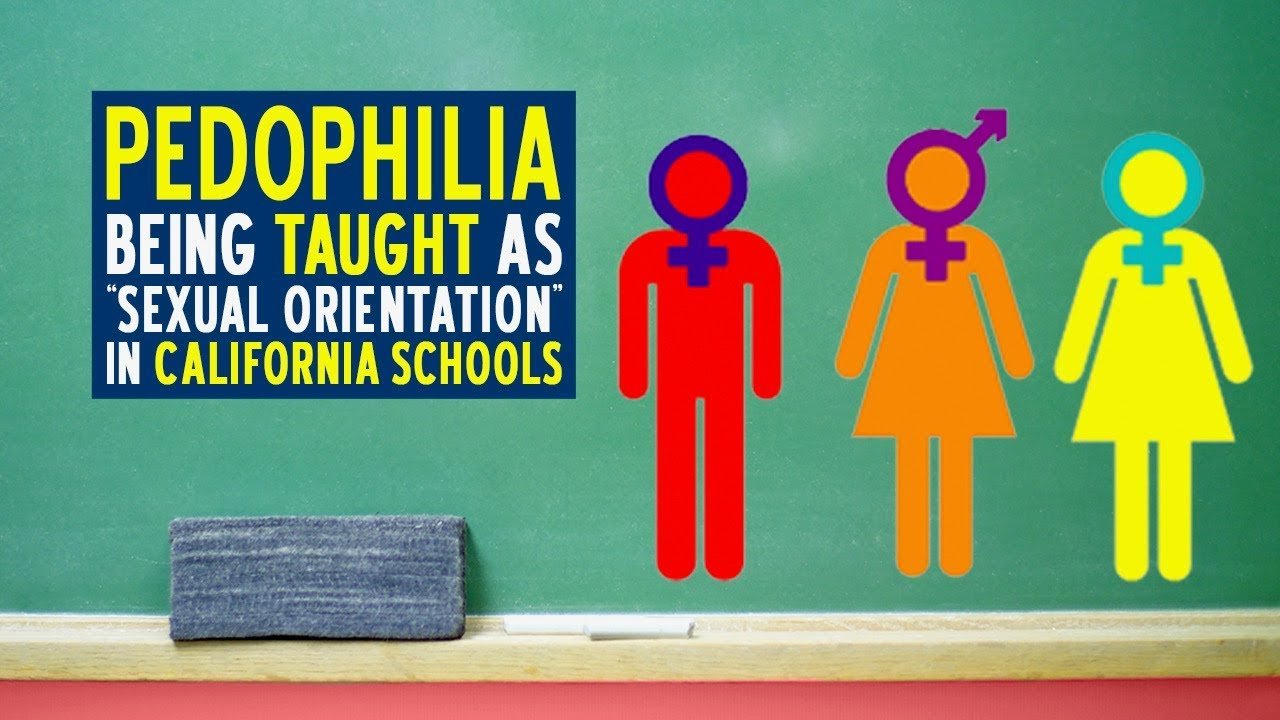 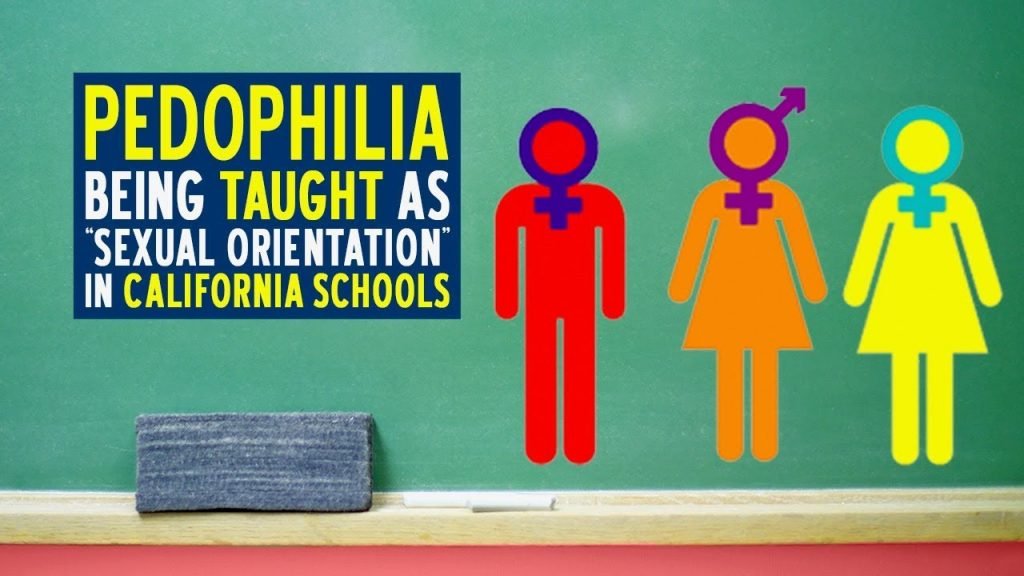 Government school officials in California think it is “really important” to teach children about pedophilia and pederasty in the classroom because it is a “sexual orientation.”

That is according to a top official for California’s Brea Olinda School District, who admitted to parents that it was being done — and that it would continue, despite the outrage. The implications are mind-blowing.

Stephanie Yates, founder of Informed Parents of California, asked school officials why they were “teaching pedophilia in school to 9th graders.”

But instead of a denial that such an atrocity was taking place, a top school official confirmed it was happening and acted like there was nothing wrong with it.

“This is done because we are talking about historical perspectives of how gender relations and different types of sexual orientations have existed in history,” said BOUSD Assistant Superintendent of Curricula Kerrie Torres in a matter-of-fact way, sounding almost oblivious to how the bombshell might sound to normal people.

Horrified, the mother turned activist expressed shock at Torres’ admission. “So sex between a man and a boy is a sexual orientation?” she asked.

Torres did not deny it. “It’s something that occurred in history, and so this is really important for us to include,” the assistant superintendent said, implying that yes, sexual relations between a man and a boy — properly considered rape under the laws of every state — is a “sexual orientation.”

Of course, if simply having “occurred in history” means something merits inclusion in school curricula, then one might ask why the birth, life, death, and resurrection of Jesus Christ or the full text of the Mayflower Compact are never mentioned in government schools.

Obviously, there is more to the story than simply having to teach children about such perversions merely because they “occurred.”

Indeed, the comments may be one of the most shocking admissions from an education official in recent memory. And the implications go even beyond simply normalizing one of the most disgusting and abominable crimes that can be perpetrated.

Consider: With “sexual orientation” increasingly becoming a legally protected category across almost half of the states already — with Congress working on it too — the implications of defining pedophilia and pederasty as such are hard to overstate.

Establishment propaganda outlets disguised as news organizations such as Salon and Slate have also been working to normalize and redefine pedophilia and pederasty as a “sexual orientation.”

LGBT movement hero Harvey Milk, who is celebrated in California’s fake “history” textbooks as a great figure, was known for raping minor boys, at least one of whom later committed suicide. There seems to be a trend here in California.

There was a time when exposing children to far more mild obscenities was a crime. Now it is considered “education.”

Informed Parents of California has waged a noble battle to expose the perversion and evil that is being forced on the state’s children. However, that is not enough.

Parents who love their children must protect them from this evil now — and that means getting them out!