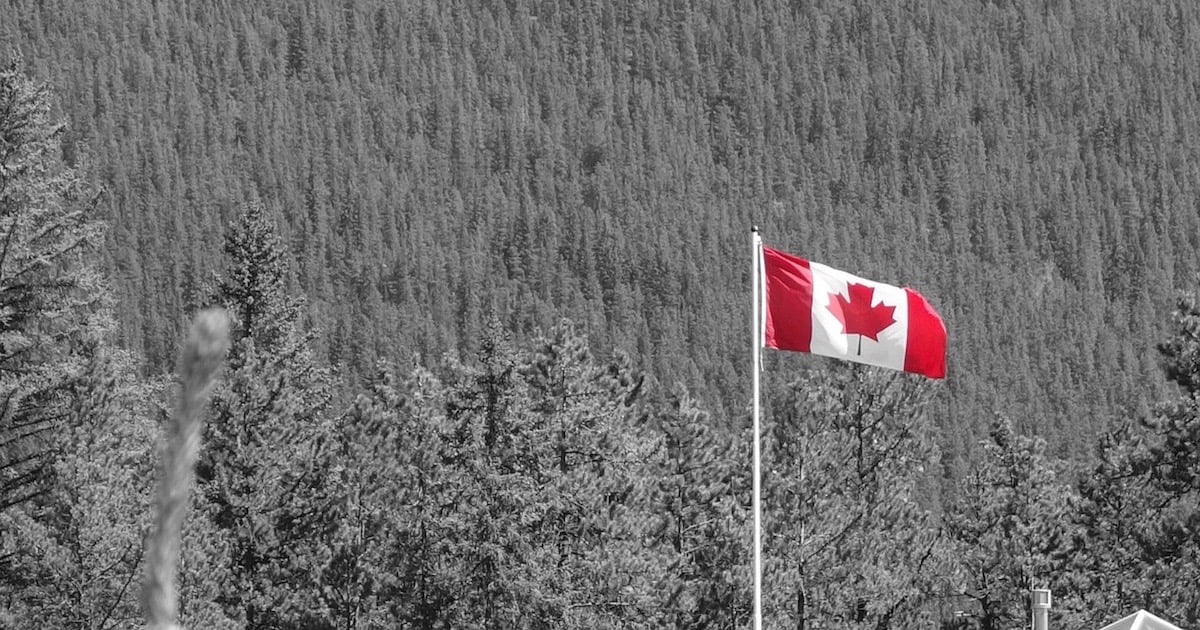 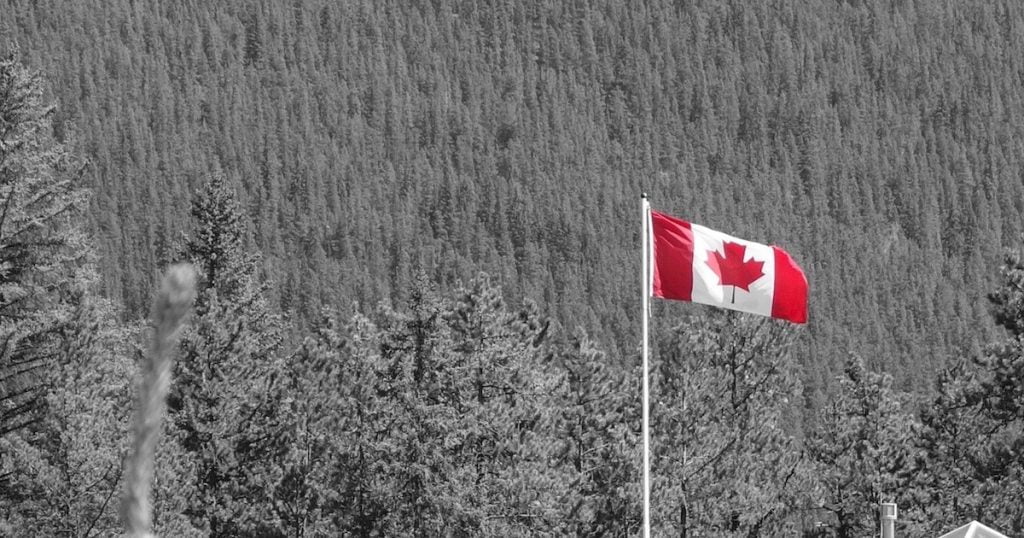 The culture of death brooks no dissent. In Canada, doctors have been ordered to bend the knee.

Here’s the story: The Canadian Charter (Constitution) guarantees “freedom of conscience and religion” — a stronger and more explicit protection of religious liberty than our First Amendment. After the Supreme Court created a right to euthanasia, Ontario passed a law requiring doctors to kill legally eligible patients who want to die or provide an “effective referral” if they have moral objections — i.e., procure a doctor known by the dissenter to be willing to euthanize patients.

Catholic and other religious doctors sued to enforce their Charter liberties. Referring equals complicity, the doctors argued, and thus the law forces them to violate their religious beliefs and consciences.

In one of the world’s most important “medical conscience” rulings, a trial judge admitted the doctors’ Charter rights were indeed infringed. But he ruled that a right (nowhere mentioned in the Charter) to “equal and equitable access” to legal and government-funded medical interventions trumped doctors’ freedom of religion.

Now a Court of Appeals has affirmed, ruling that doctors must not only euthanize or refer, but also abort or refer, and provide any other controversial legal service that a patient might want or refer — their religious freedoms or moral consciences be damned. From, Christian Medical and Dental Society of Canada v. College of Physicians and Surgeons of Ontario:

The medical procedures to which the appellants object (an objection shared to varying degrees by the individual appellants and members of the appellant organizations) include: abortion, contraception (including emergency contraception, tubal ligation, and vasectomies), infertility treatment for heterosexual and homosexual patients, prescription of erectile dysfunction medication, gender re-assignment surgery, and MAiD [medical aid in dying, i.e. lethal injection euthanasia]. It is impossible to conceive of more private, emotional or challenging issues for any patient.

When it comes to taking human life in abortion and euthanasia, it is impossible to conceive of a more private, emotional, or challenging issue for religiously and morally opposed doctors — particularly when the physician would consider it a grievous sin impacting her immortal soul to have any part in it. And those beliefs are supposed to be protected explicitly by the Charter!

Times Change, So Must Doctors

Not only that, when most doctors got into medicine, euthanasia was a felony! But who cares? Times change and doctors must change with them because patients are “vulnerable”:

The vulnerable patients I have described above, seeking MAiD, abortion, contraception and other aspects of sexual health care, turn to their family physicians for advice, care and, if necessary, medical treatment or intervention. Given the importance of family physicians as “gatekeepers” and “patient navigators” in the health care system, there is compelling evidence that patients will suffer harm in the absence of an effective referral.

Baloney. The real issue here is the message dissenting doctors send when they refuse to participate in a controversial intervention because it is wrong, which the court ruled is “stigmatizing” to patients.

Get Out of Medicine

The point of opposing medical conscience is to drive pro-life and Hippocratic Oath-believing doctors out of medicine. The Court goes there, telling doctors who don’t want to euthanize, abort, facilitate sex change, etc., that they can always go into hair restoration:

[In] the following areas of medicine…physicians are unlikely to encounter requests for referrals for MAiD or reproductive health concerns, and which may not require specialty retraining or certification: sleep medicine, hair restoration, sport and exercise medicine, hernia repair, skin disorders for general practitioners, obesity medicine, aviation examinations, travel medicine, and practice as a medical officer of health.

So, an experienced and skilled oncologist who doesn’t want to kill can implant hair plugs instead of curing cancer. Brilliant.

And if they won’t do that, get the hell out of medicine.

The appellants have no common law, proprietary or constitutional right to practice medicine. As members of a regulated  and publicly-funded profession, they are subject to requirements that focus on the public interest, rather than their interests. In fact, the fiduciary nature of the physician-patient relationship requires physicians to act at all times in their patients’ best interests, and to avoid conflicts between their own interests and their patients’ interests.

Forcing doctors to be complicit in the taking of human life or face potential civil/professional consequences is despotism.

The Moral Cost of Socialized Medicine

It is also worth noting that this case illustrates the high moral cost associated with socialized medicine. The good news is that the newly elected provincial administration ran on a plank of protecting medical conscience. One hopes that the Ontario Parliament will soon right this injustice. In fact, it is my understanding that a bill is already in the hopper to do just that.

Otherwise, the U.S. has a doctor shortage and we should welcome these dissenters of conscience to move here where they can practice their profession in peace without being forced to act contrary to their religious beliefs — at least for now.