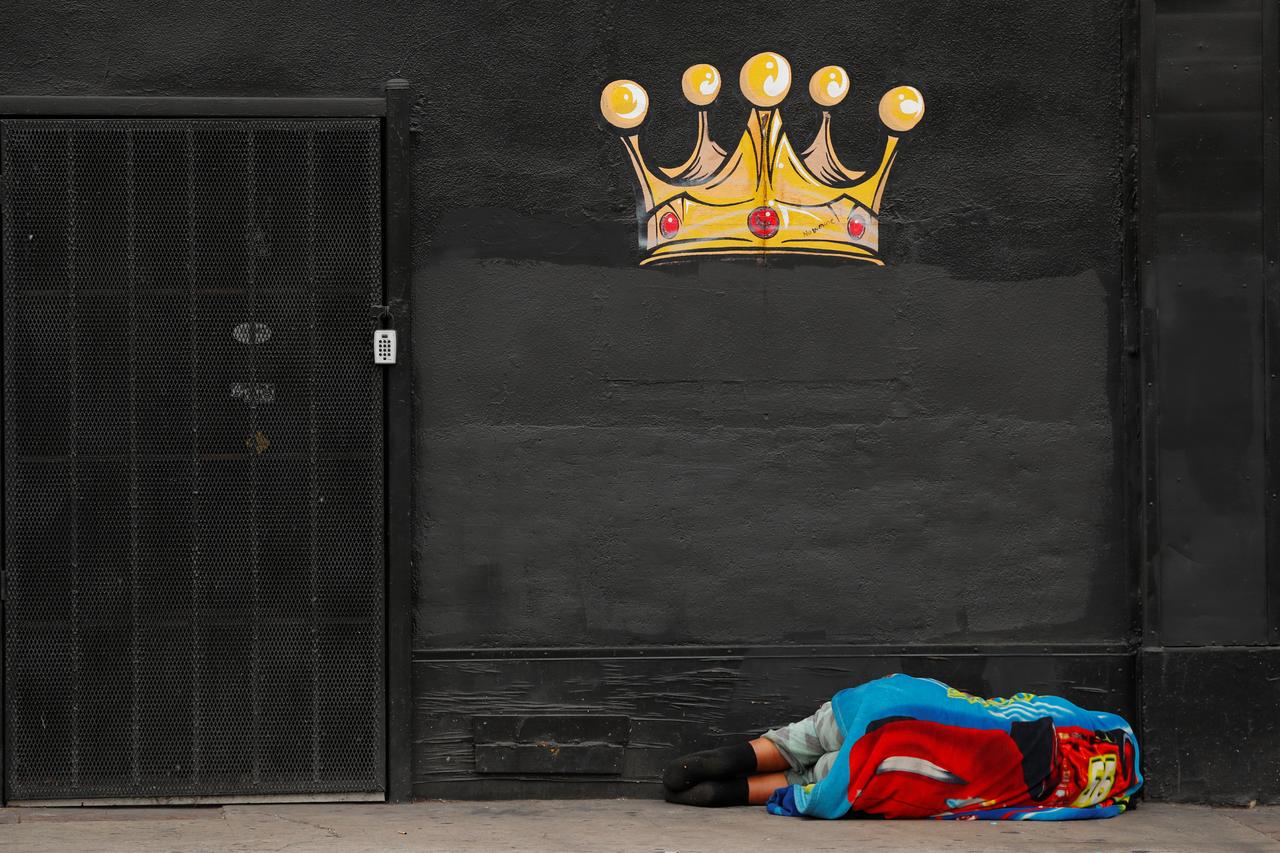 LOS ANGELES (Reuters) – Los Angeles County’s homeless population has swelled by 12% during the past year as a shortage of affordable housing deepens in and around America’s second-largest city, pushing more people into poverty, a study released on Tuesday found. 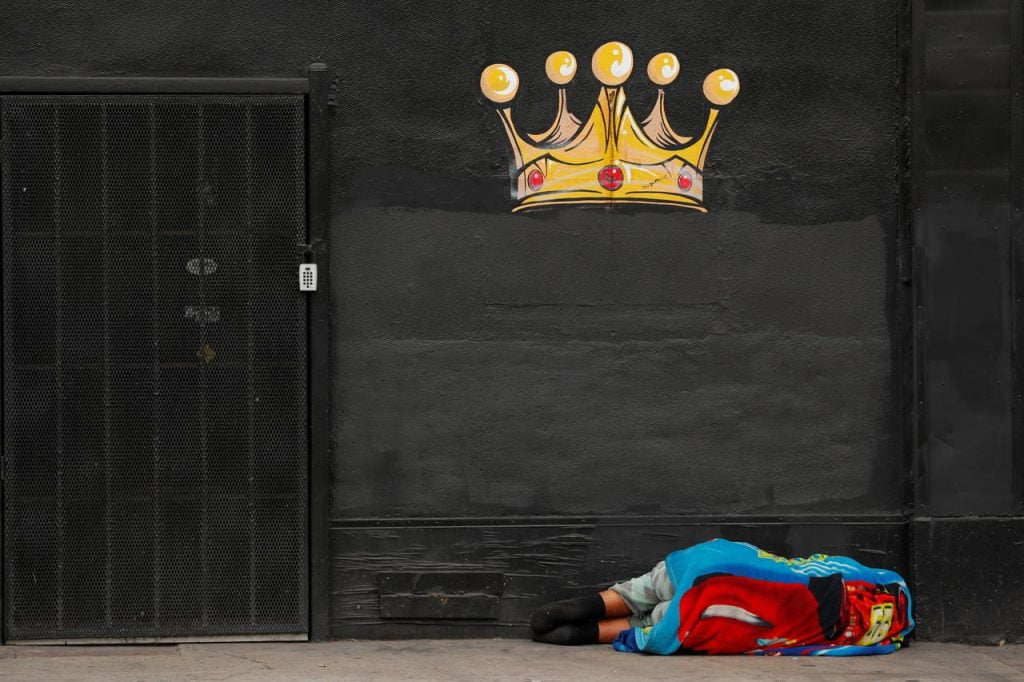 Homelessness in the city of Los Angeles proper, meanwhile, jumped by 16 percent, according to the latest annual census by the Los Angeles Homeless Service Authority (LAHSA), despite a concerted push by local officials to move more people from the streets into permanent housing.

Overall, the authority counted nearly 59,000 people sleeping on sidewalks, in makeshift tents, in abandoned vehicles or in shelters and government-subsidized “transitional housing” on any given night in Los Angeles County.

That’s the highest number documented since the agency began conducting its “snapshot” survey 10 years ago and follows a 4 percent decline in homelessness the year before.

The number in the city of Los Angeles alone, including the notorious downtown Skid Row district that ranks among the greatest concentrations of homeless in the United States, reached 36,300, the study said.

“Only New York has more people experiencing homelessness on any given night,” LAHSA Executive Director Peter Lynn said in releasing the report.

A major factor cited for the worsening situation was the rising cost of housing, coupled with wage stagnation at the lower end of the income spectrum that has led to a housing affordability crisis across Southern California.

California already has more people living in poverty than any other state, and Los Angeles County has the state’s highest poverty rate, at 24.3 percent, the study said.

“Skyrocketing rents statewide and federal disinvestment in affordable housing, combined with an epidemic of untreated trauma and mental illness, is pushing people into homelessness faster than they can be lifted out,” Los Angeles Mayor Eric Garcetti said.

Nearly 22,000 people who were without a place to live were moved into permanent housing in 2018, up 23 percent from the year before, through efforts funded by a special voter-approved bond measure. But more than double that number have fallen into homelessness over the same period, LHSA said.

Critics also accuse local officials of doing too little to develop thousands of vacant units that could be reconditioned and turned into affordable apartments.

“L.A.’s homeless crisis is a failure of imagination and will built on a foundation of corruption at City Hall,” said Michael Weinstein, president of the AIDS Healthcare Foundation, the parent nonprofit of the groups Healthy Housing Foundation and Housing is a Human Right.

“It’s not accidental that LA County is the homeless capital of America,” he added.

The homeless authority said one-third of all Los Angeles households are severely rent-burdened, meaning they spend more than half their income on rent.

Still, the 12 percent homelessness rise in Los Angeles County was modest compared with corresponding increases in less populous neighboring counties – up 28 percent in Ventura, 43 percent in Orange and 50 percent in Kern.