Prepare For Change
Home Awakening We are all liars 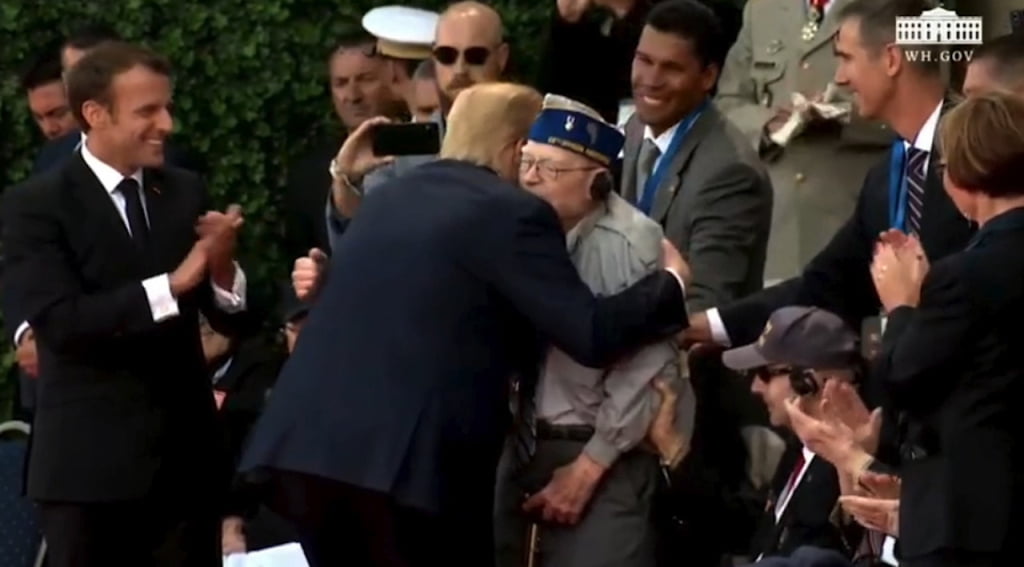 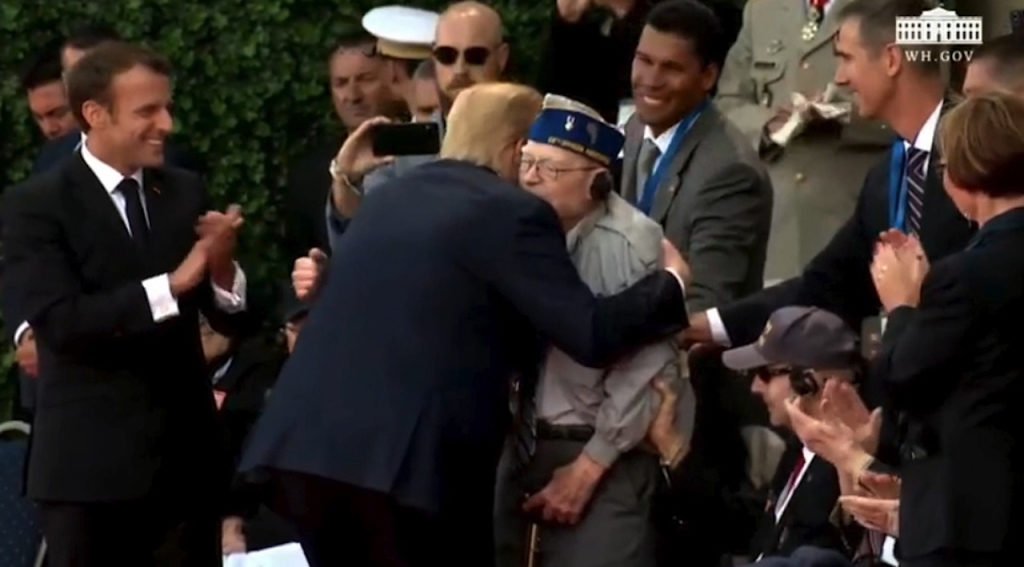 Propaganda is a means of spreading ideas, whether they be true or false. But lying to ourselves is nothing other than refusing to admit our faults, attempting to convince ourselves that we are perfect – running away.

Turkey illustrates the paroxysm of this attitude. It persists in denying that it tried to get rid of the non-Muslim minorities, in several waves, during the space of a generation, from 1894 to 1923.

The Israëlis are not too bad at this themselves, pretending that they created their state in order to offer a dignified life to the Jews who survived extermination by the Nazis, when in fact Woodrow Wilson agreed to found the state in 1917, and that today in their home land, more than 50,000 escapees from the death camps live miserably below the poverty line.

But the Western powers are the only ones to build consensus on their lies, claiming them to be revealed truths.

We are presently celebrating the 75th anniversary of the Normandy landings. According to the almost unanimous Press, it was here that the Allies launched the liberation of Europe from the Nazi occupation.

History is more complicated than a Western movie. There are no « good guys » or « bad guys », but men who attempt to save their own with as much humanity as possible. At best, we were able to dodge the drivel of Tony Blair who, during the commemorations of the 60th anniversary, provoked the anger of the British Press by pretending in his speech that the United Kingdom had entered the war to save Jews from the « Shoah » — but not to save the gypsies from the same massacre. The destruction of the European Jews did not begin until after the Wansee Conference in 1942.

We celebrate the painful anniversary of the Tienanmen massacre. We read continually that the cruel Chinese Imperial régime massacred thousands of its own citizens who were peaceably gathered in Beijing’s main square, only because they were asking for a little freedom.

We have just voted to nominate our deputies in the European Parliament. For weeks now, we have been bombarded by slogans assuring us that « Europe means peace and prosperity », and that the European Union is the pinnacle of the European dream.

We continually lie to ourselves in order to mask our cowardice and our crimes. And then we feign surprise that we are unable to solve human problems.