Prepare For Change
Home Awakening 3 Ways Waking Up at 5:30 Every Morning Has Changed My Life 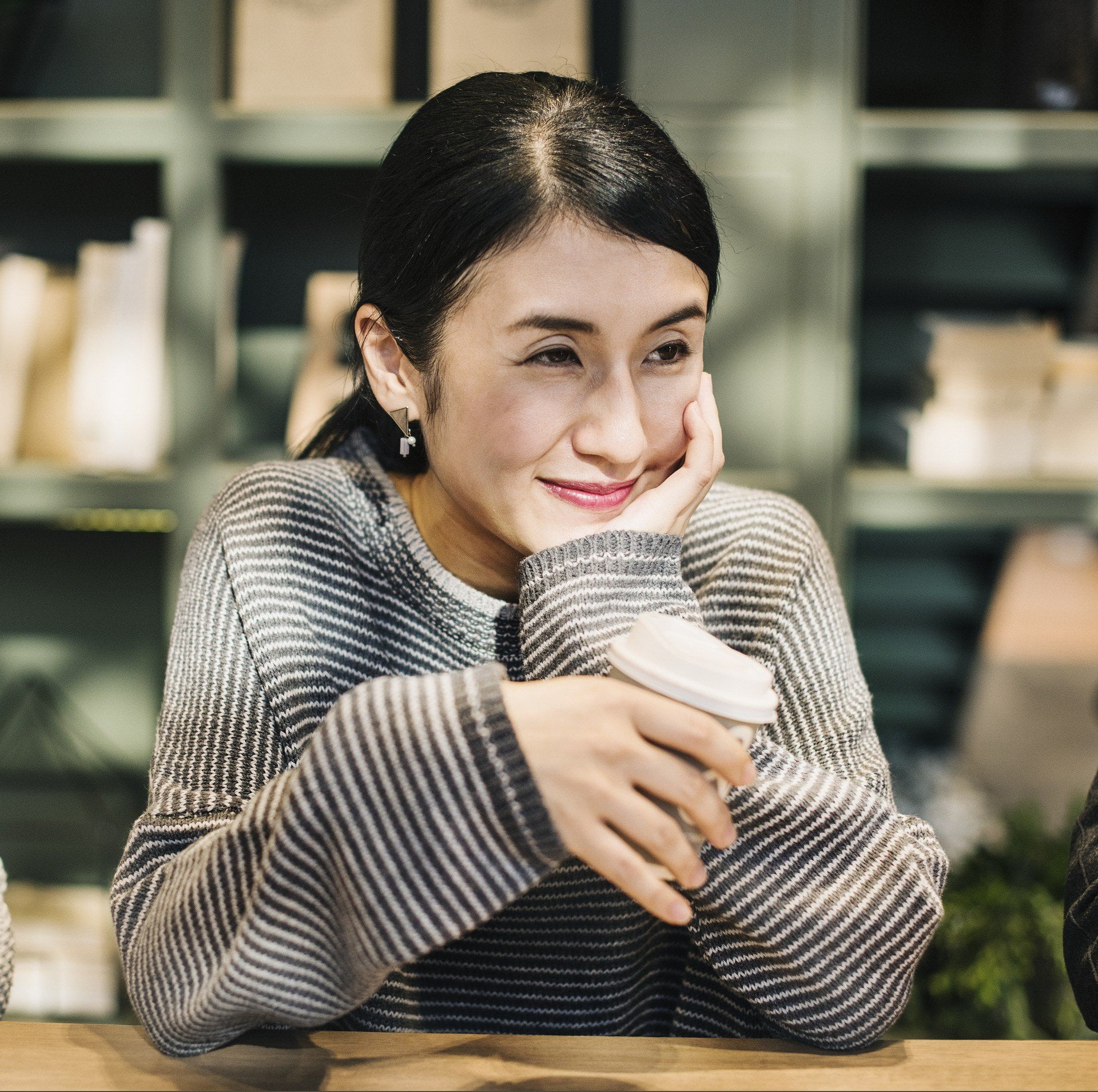 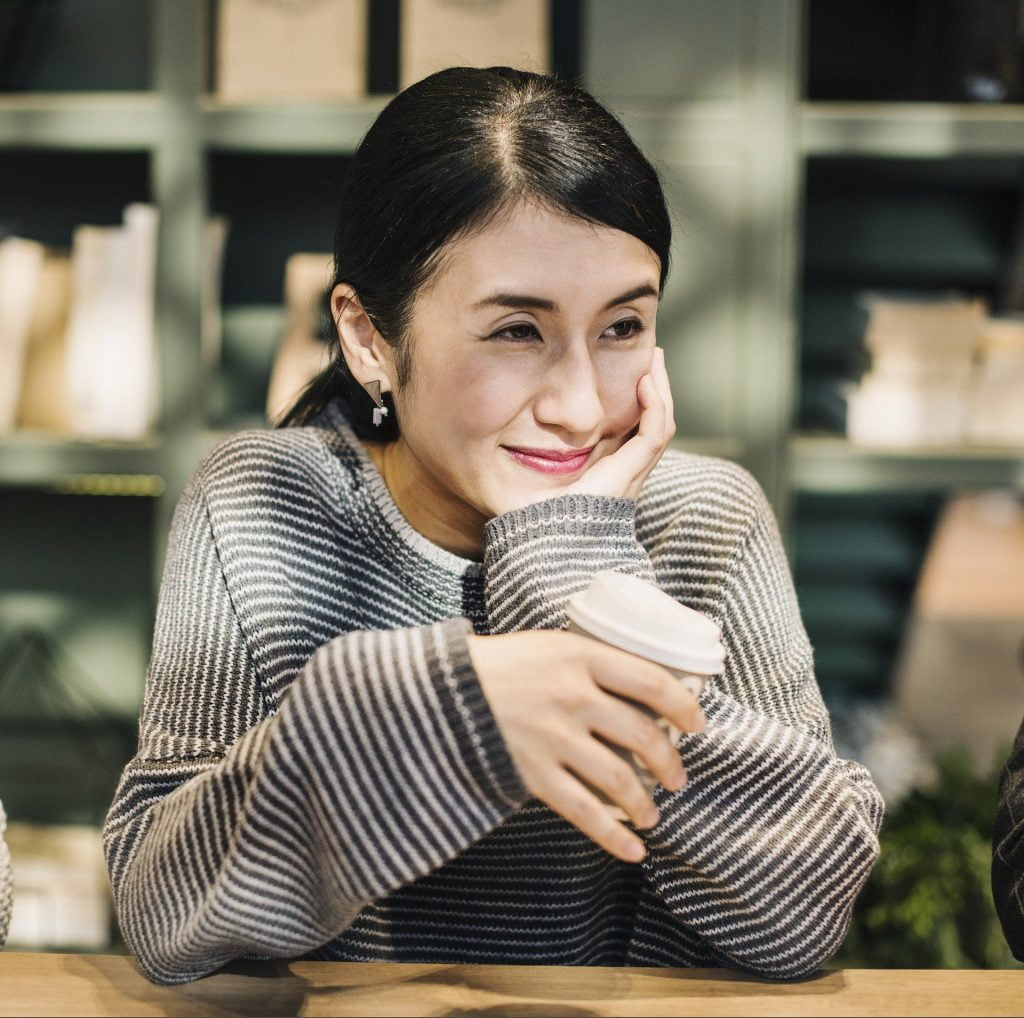 Over the course of the past few months, I made a drastic lifestyle change: I am getting up at 5:30 a.m. instead of sleeping until 9 a.m. Lots of coffee was involved. But on the whole, the innumerable benefits I’ve experienced from early rising have far outweighed the losses (such as the loss of my ability to form coherent sentences after 10 p.m.)

Here is how getting up early has changed my life.

My personal theory is that morning hours are just better suited towards meaningful work.

When I stayed up till 2 a.m. every morning, my brain was far from thinking of those extra hours as ultra-productivity time. Usually, I would spend my bonus four-plus hours a day on the internet or binge-watching a favorite show. As my brain anticipated its coming rest, it wasn’t exactly helpful in motivating me to begin a new project or finish a lengthy task.

As it turns out, scientific research done by Dr. Christoph Randler supports my personal theory.

On the other hand, after I shifted those extra hours into a morning slot, I found they magically became five times more productive. As my brain anticipated the coming workday, I felt very motivated to get as much work done as possible (sometimes before the sun even came up) in order to claim more free time during the later parts of my day.

As it turns out, scientific research done by Dr. Christoph Randler supports my personal theory. In a case study of 367 university students, those who rose earlier more frequently expressed personal agreement with proactive statements such as, “I spend time identifying long-range goals for myself,” and “I feel in charge of making things happen.”

While even Randler admits that “night owls” are often more creative, funny, and social, “morning people” steal the show when it comes to career and scholastic productivity and efficiency.

Even though I still get roughly the same amount of sleep as I once did, the net effect of early-rising is that I spend far less time feeling like a zombie at work. My “zombie-time,” still takes up the same few hours of my day, but now it has shifted to night hours instead of work hours. I can be a zombie while watching Netflix at night and a rational person while taking a test during the day. Win-win.

Also, being productive in the early morning just makes every day feel like a success before it has fully started.

This increased wakefulness has also decreased my stress a great deal. I am better able to approach problems clearly, logically, and without the disturbing knowledge that “I was up so late last night,” hanging over my head.

Also, being productive in the early morning just makes every day feel like a success before it has fully started. As I write this, it is currently 6:15 a.m. Already, and before any of my social/work obligations have begun, I’ve ticked something off my list for the day—and that just feels good.

As a night-owl, my workday seemed to have no beginning or end. Now that I wake up very early, the first few productive hours of my day have a sequential and logical flow that pretty much remains the same every weekday.

I have a set plan for the first few hours of my day. Not only does this allow me to accomplish tasks in a cleaner and more organized manner, but it also allows me to arrange (or not arrange) the rest of my free time as I please.

Understanding how to organize my work-time has increased my ability to be spontaneous during my downtime.

When my work was scattered in sporadic bursts throughout the day, I would often find that I had no time to fulfill my random desire for recreational activity. Understanding how to organize my work-time has increased my ability to be spontaneous during my downtime.

It’s often suggested that schools and businesses adjust their schedules to make compensations for “night owls” whose genetics make it difficult to rise before 9 a.m. This is a nice gesture, but does such coddling cause many to miss out on the beauties of rising early? Beauties that they, like myself, never even realize they’re missing?