Prepare For Change
Home ARCONTES The most powerful people in Europe are simply being APPOINTED like Game... 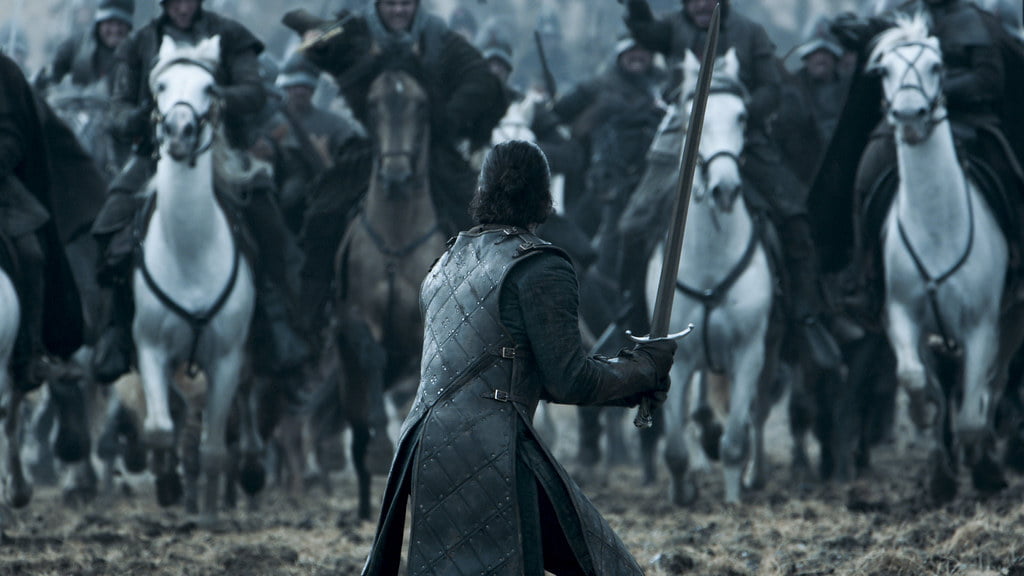 NCREDIBLY powerful EU positions are being dished out like royal patronage Game of Thrones by a Brussels boy’s club in a “disgusting insult to democracy”, it was claimed today. 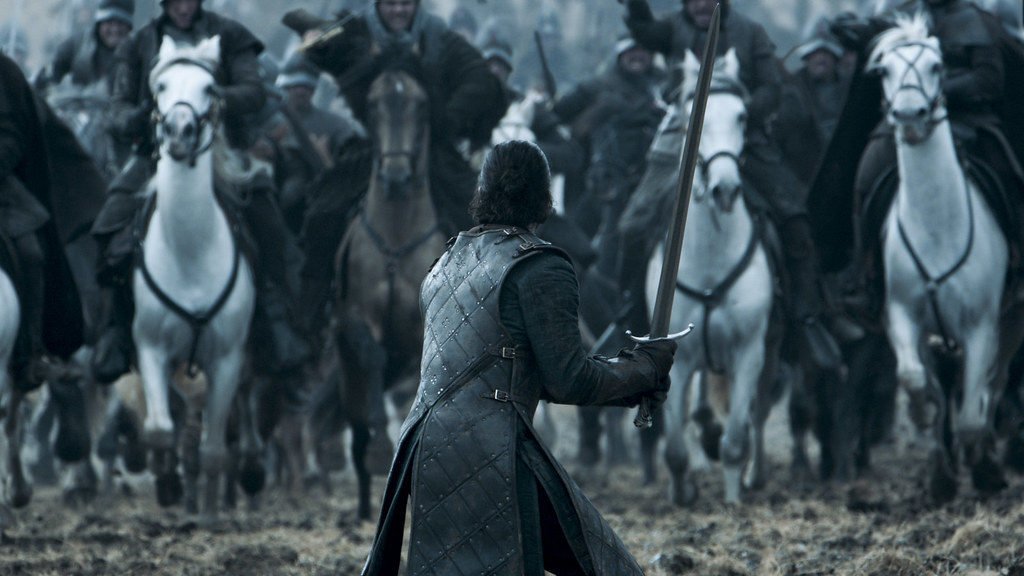 Express.co.uk Head of News Paul Baldwin told The Brexit The Final Countdown podcast the whole process of appointing Europe’s top jobs this week was more akin to Game of Thrones than a modern democracy. Mr Baldwin was joining presenter Rebecca Hutson Express.co.uk News Editor Thomas Hunt, and Brussels correspondent Joe Barnes. He said: “The most powerful jobs in Europe are changing hands and those who inherit the titles will  hold sway over the lives of 500 million Europeans. Yet the whole process of appointing these favoured EU sons and daughters has more in common with the kind of royal patronage we see in Game of Thrones than any self-respecting modern democracy in the 21st century.

“It’s a disgusting insult to democracy and exactly why people are so suspicious of the EU – and rightly so.”

Brussels correspondent Joe Barnes added that there was outrage among many MEP’s that their candidates had been disregarded thanks to a series of secretive backroom deals.

And News Editor Thomas Hunt added: “The EU have made a rod for their own back with this and opened themselves up to a whole host of accusations of being undemocratic.”

He joked that instead of using backroom deals perhaps the EU could find some more democratic way of appointing senior political roles and added: “Imagine if there was a system where you just laid out the candidates and said to everyone ‘here’s a vote’ and whoever gets the most votes gets the position!”

Brussels correspondent Joe Barnes outlined the four roles up for grabs and the people now highly likely to be appointed.

They are: Ursula Von der Leyen – for European Commission President (taking over from Jean Claude Juncker)

Christine Lagarde – for president of the European Central Bank

Mr Barnes added the foursome were Brexit sceptics and said: “Charles Michel is very much in the ‘let’s not let Britain off the hook’ camp and on the harder wing of the EU.

“The friendship we currently have with Donald Tusk is going to end.”

began: “Who are they, apart from Christine Lagarde, who are they.

“What is problematic for me and lots of people who have a slightly cynical view of the EU, is that at no point have these people had to canvas our support.

‘They are being appointed by a small cabal of people and they are going to run Europe.

“They are going to be in charge of the lives of 500 million people.

“We didn’t vote for them, they have never had to canvas us and we have no idea who they are.

“Also they will, of course, be dictating the terms of Brexit.

“If and when they get voted in by MEPs next week which is in no means certain.”

Mr Baldwin closed by asking the Brussels correspondent whether his assessment was correct and the current situation in the Parliament.

Mr Barnes replied: “The Parliament will vote in the week beginning the 15th of July, although that has not been confirmed.

“And it is only to vote for the Commission president but that is essentially done as a package so it is a proxy vote for them all.

“As you are alluding to there is a lot of anger because it has been an entirely backroom stitch-up done over three days in Brussels.

“While the democratic candidates,  Manfred Weber and Frans Timmermans have been completely discarded from the process.

LISTEN TO BREXIT: THE FINAL COUNTDOWN HERE ON ACAST

“So you have got a lot of anger over the Parliament has not any sort of democratic say in it.”

Mr Baldwin concluded by criticising the entire process and attitude of the EU politicians allowing it.

He snapped: “This is just wholly undemocratic.

“It is really nothing short of disgusting that these massively powerful positions are appointments not democratically voted for positions.”

LISTEN TO BREXIT: THE FINAL COUNTDOWN HERE ON PLAYER FM

Mr Barnes said: “Under the current circumstances there is absolutely no chance – Macron is absolutely prepared to go for no deal.”