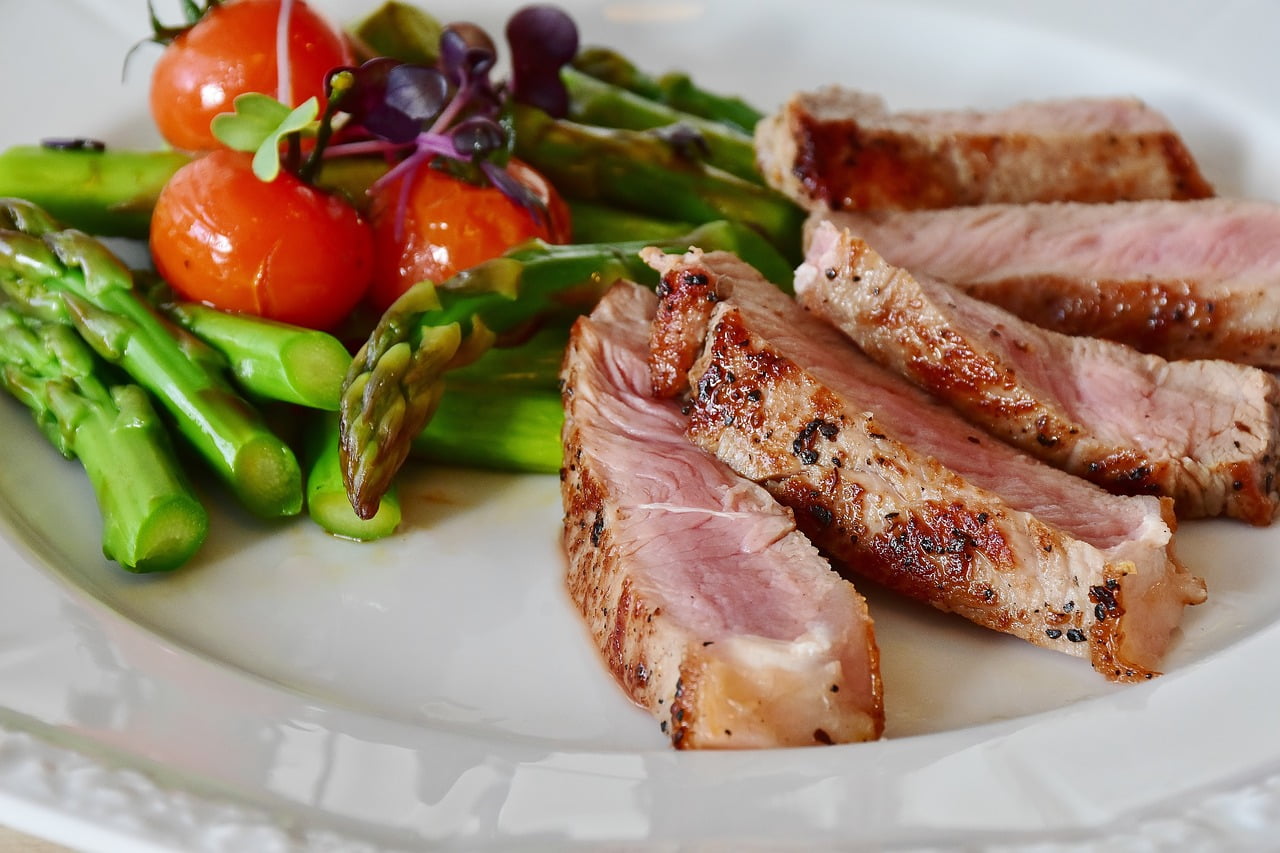 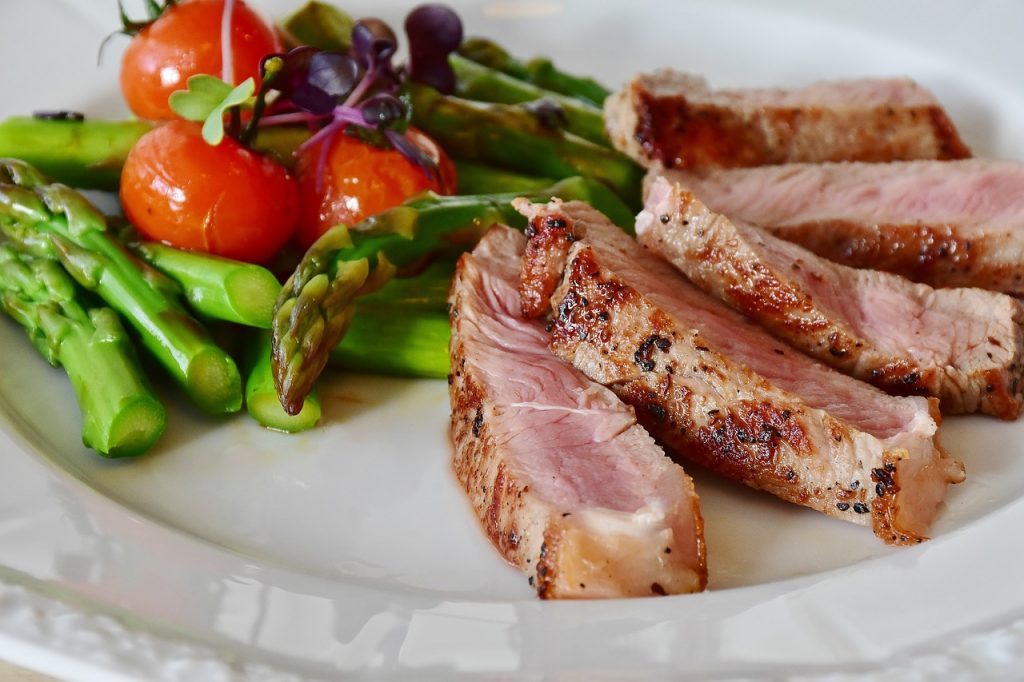 A low-carb diet may have benefits for people at risk of developing type 2 diabetes even if they don’t lose any weight, a new study suggests.

Researchers at The Ohio State University wanted to know what happens to obese people with metabolic syndrome, a precursor to diabetes, when they eat a diet plan low in carbohydrates but don’t shed any pounds. They found that more than half of study participants no longer met the criteria for metabolic syndrome immediately following a four-week low-carb diet.

The new study included 16 men and women with metabolic syndrome, a cluster of factors that also put people at higher risk of heart disease and stroke. The conditions that contribute to metabolic syndrome include high blood pressure, high blood sugar, excess body fat around the waist and abnormally low ‘good’ HDL cholesterol or high triglyceride levels. About a third of American adults have the syndrome, according to the American Heart Association.

After eating a low-carb diet, more than half the participants – five men and four women – saw their metabolic syndrome reversed even though they were fed diets that intentionally contained enough calories to keep their weight stable.

Previous work in the Ohio State lab and elsewhere has shown that low-carb diets can be beneficial for people with metabolic syndrome and diabetes, but nutrition scientists and others have debated whether that’s a product of the diet or a product of the weight loss typically seen when people reduce carbs, said the study’s senior author, Jeff Volek, a professor of human sciences at Ohio State.

“There’s no doubt that people with metabolic syndrome and type 2 diabetes do better on low-carb diets, but they typically lose weight and one of the prevailing thoughts is that the weight loss is driving the improvements. That was clearly not the case here,” Volek said.

“Our view is that restricting carbs even without weight loss improves a host of metabolic problems. Obviously, quality of diet matters because quantity is locked down in this experiment.”

The study appears today (June 20) in the Journal of Clinical Investigation Insight.

Over about four months, each study participant ate three month-long controlled diets – high-carb, moderate-carb and low-carb – with a two-week break between diets. The order in which the participants ate the diets was randomly assigned.

The research team, led by research scientist Parker Hyde, ensured that the participants would not lose weight by providing them with pre-prepared meals that contained an amount of calories equal to their energy expenditure.

After eating the low-carb diet, the participants had a variety of significantly improved health measures, particularly lower triglycerides and improved cholesterol readings. Despite the fact that the low-carb diet contained 2.5 times more saturated fat than the high-carb diet, it decreased saturated fat in the bloodstream and was associated with an increase in the size of cholesterol particles in the blood, which decreases the risk of cardiovascular disease, Hyde said.

The researchers also report evidence of increased fat-burning efficiency after a low-carb diet and an improvement in blood sugar. They did not see statistically significant improvements in blood pressure or insulin resistance.

“Even a modest restriction is carbs is enough to reverse metabolic syndrome in some people, but others need to restrict even more,” he said.

Because of the study design, waist circumference was not factored in as a contributor to metabolic syndrome. Had the participants been permitted to lose weight, it is likely that several more would have been considered free of the condition after the low-carb diet, Volek said.

This research doesn’t address the potential long-term benefits and challenges of adopting a low-carbohydrate diet, and the researchers suggest that future long-term diet studies on people with metabolic syndrome need to include low-carb diets.