Prepare For Change
Home Awakening What are all those inactive ingredients in prescription drugs really doing to... 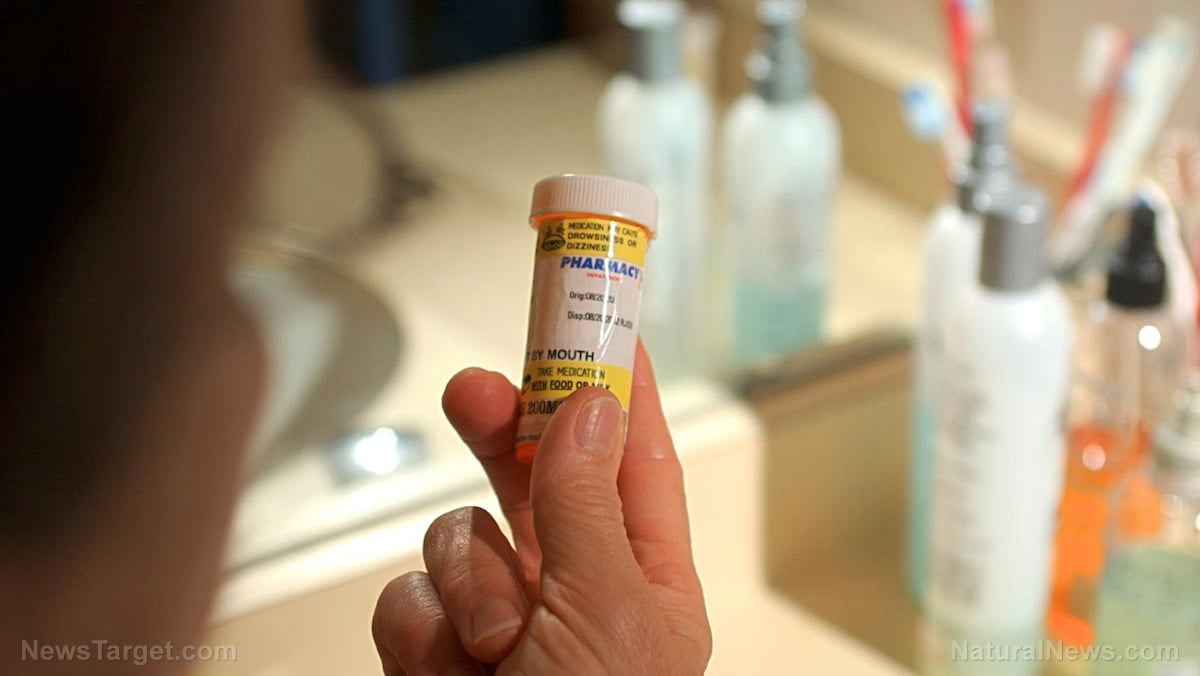 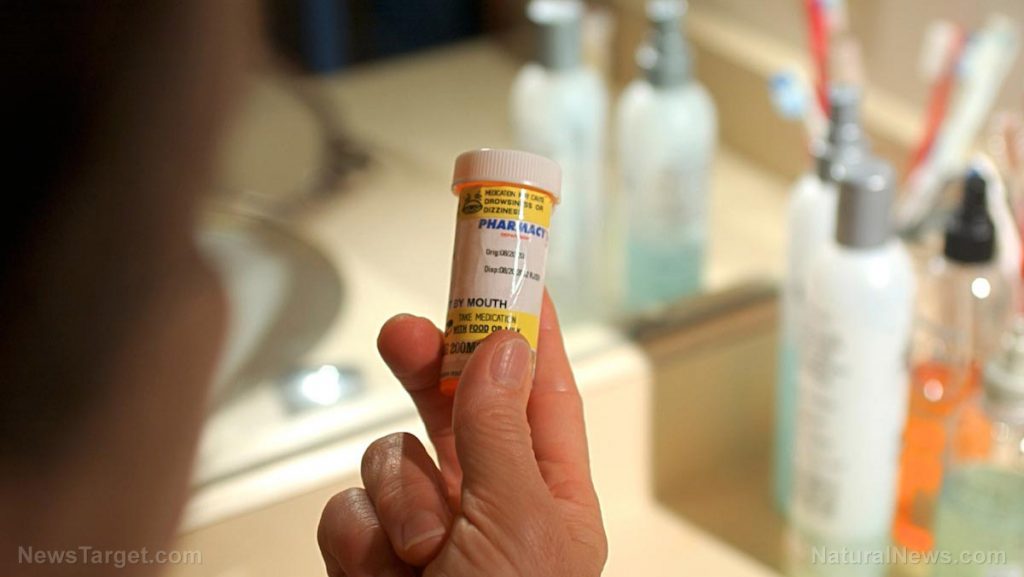 When you’re taking a medication, you might only concern yourself with its active ingredient. After all, it’s what improves your condition. However, a new study shows that the list of inactive ingredients deserves equal weight as some are not quite as inconsequential as their name implies.

Oral pills typically contain anywhere from 8 to 35 inactive ingredients, which are added to enhance the medication’s properties and improve its ability to be absorbed by the body. Some are added to improve appearance or taste, and others are bulking agents. Unfortunately, many of these ingredients can cause other problems, such as allergic reactions, and others can exacerbate food intolerances.

The study’s senior author, gastroenterologist Dr. Giovanni Traverso, was inspired to look into inactive ingredients after treating a patient with celiac disease who had experienced a reaction to a medication used to treat stomach ulcers, omeprazole. Its inactive ingredients had been derived from wheat. (Related: Gluten could be in your medication and pills, AND Big Pharma doesn’t even have to label it.)

Dr. Traverso and a team of researchers looked at a public database containing information about more than 42,000 oral medications prescribed in the U.S. and the more than 350,000 inactive ingredients these drugs contain. They discovered that this was not a unique problem. For example, around 45 percent of pills contain lactose as an active ingredient, despite the fact that many people are lactose tolerant. Pills also often contain chemical dyes.

The researchers discovered that 93 percent of pills have at least one of 38 known allergens and nearly all of them have substances that can pose problems for those with intolerances to foods like gluten or sugar. Around 55 percent of them contain one or more FODMAP sugars.

One of the researchers, biochemical data scientist Daniel Reker, said that such ingredients might not bother most patients, but added: “However, there is a subpopulation of patients, currently of unknown size, that will be extremely sensitive to those and develop symptoms triggered by the inactive ingredients.”

The complications might be even worse in elderly patients, considering how many different drugs they tend to take. This places them at risk of having a multitude of inactive ingredients that they could be sensitive to building up within their bodies.

The study’s authors wrote that a patient who takes 10 prescription medications per day – which is not an uncommon number for those in their golden years – will ingest 2.8 grams of inactive ingredients per day, on average. This is a “substantial” amount, they say, that needs to be considered.

They concluded that these excipients should be accounted for and that clinicians need to keep these ingredients in mind when selecting certain formulations for patients. Of course, many of these patients may find that skipping risky prescriptions altogether in favor of natural treatments could yield even more positive results without as many potential side effects.