Prepare For Change
Home ARCONTES Here’s What Happened When a Journalist Exposed a Pedo Sex Ring in... 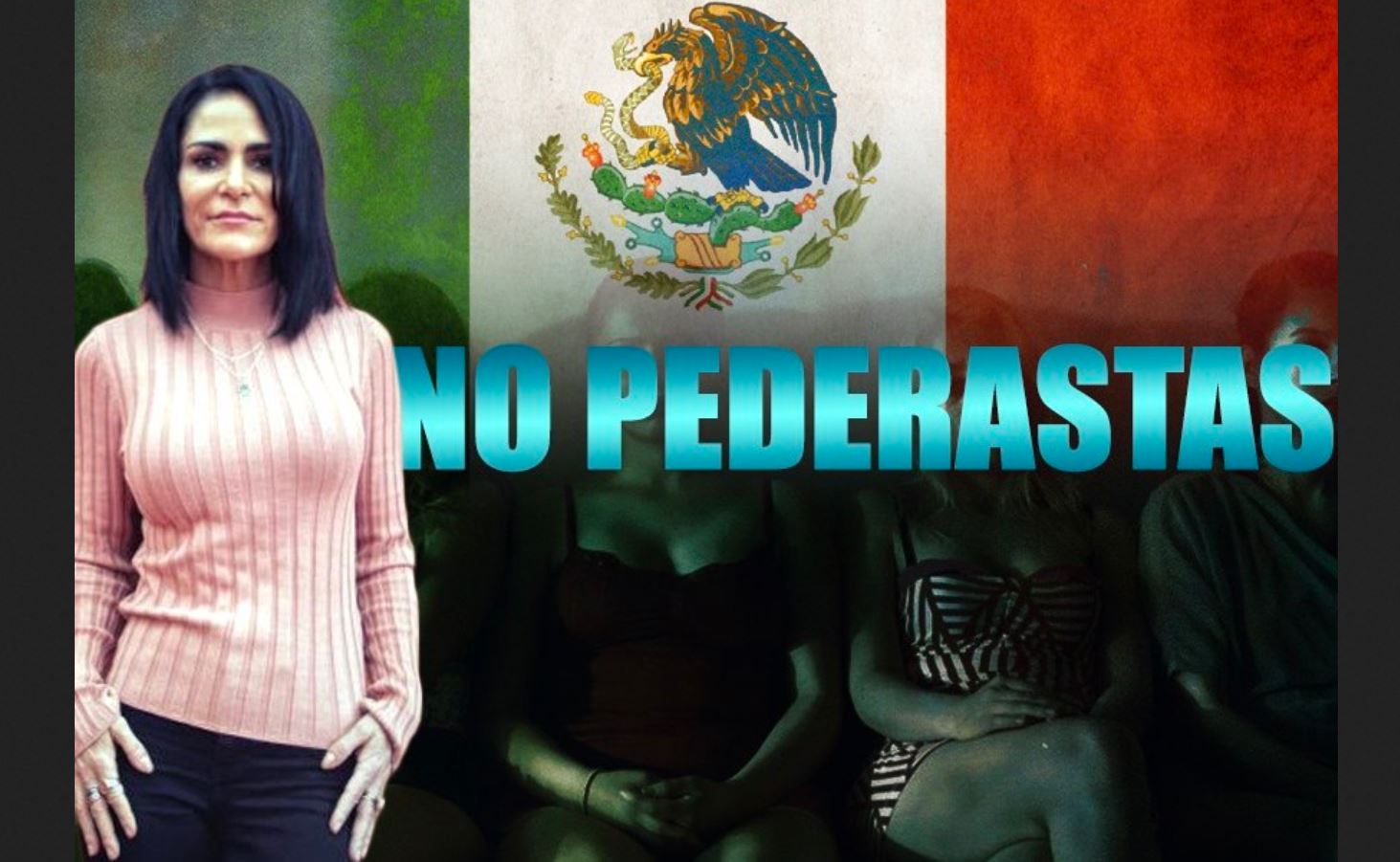 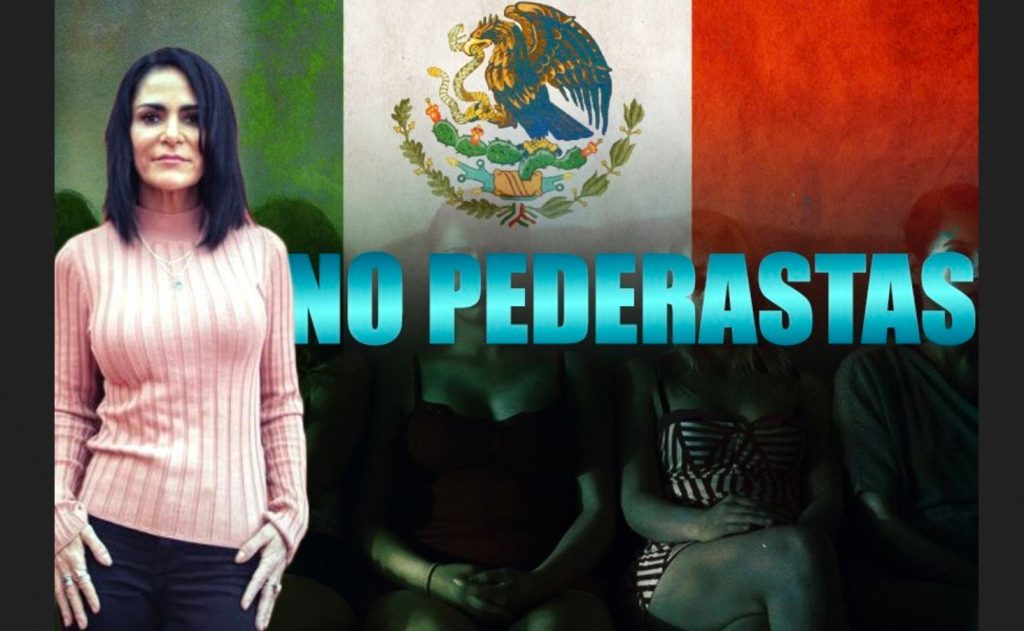 This is my personal response to the new attack we recieved at home. Thank you for your solidarity. We must focus on facts and evidence regarding the extent of impunity and how it empowers the mafias. #WeWillNorSurrenderToSilence #JournalismIsAlive pic.twitter.com/aEJoKbITT1

It’s remarkable Cacho is still alive. In 1999, she was beaten and raped in retaliation for her investigations. Despite this, she continued to report on sex rings and the trafficking and murder of Mexican girls.

In 2005, she published Los Demonios de Edén (The Demons of Eden), a book exposing a child sex trafficking ring involving politicians, government officials, and businessmen. Cacho was arrested and charged with defamation following the book’s publication.

CPJ reported at the time:

The underlying defamation case is based on a complaint filed by Puebla-based clothes manufacturer José Camel Nacif Borge, the Mexican press said. In a book released in May titled, “The Demons of Eden,” Cacho described the activities of a child prostitution ring that she said operated with the complicity of local police and politicians. She alleged that Nacif had ties to an accused pedophile, which the businessman said damaged his reputation.

Borge is one of the wealthiest men in Mexico. Known as “El Rey de la Mezclilla” (the Denim King), he amassed his wealth by manufacturing clothing for  Calvin Klein, Tommy Hilfiger, Chaps, Gap, Abercrombie & Fitch, and American Eagle Outfitters. An investigation by the Game Commission of Nevada looked into Borge’s links to drug smuggling and gun-running.

Threats against Cacho’s life were serious enough to warrant protection by the federal police. In 2006, a transcript of telephone conversations between Borge and Mario Marín, then governor of the state of Puebla, was published by the Mexico City daily La Jornada. Borge and Marín discussed having Cacho arrested and thrown in jail where she would be beaten and abused.

In November 2009 the Supreme Court of Mexico ruled that Chaco’s arrest on defamation charges did not violate her rights as a journalist. The ruling was made despite the fact at least 30 public officials, including Marín, had conspired to harass her, according to The New York Times.

The Demons of Eden exposed a pedophile ring in Cancún. In the book, Cacho accuses

a businessman, Jean Succar Kuri, of luring poor, under-age girls to his home and coercing them into having sex with him and his friends. She also mentioned a businessman from Puebla, Kamel Nacif, and said he was paying for Mr. Succar Kuri’s defense. (Mr. Succar Kuri, who is awaiting trial on child pornography and child molestation charges, maintains his innocence.)

Succar Kuri was convicted of child pornography and child sexual abuse and sentenced to 112 years in prison on August 31, 2011.

The Epstein case exposed how the elite engages in pedophilia without serious consequence. Investigative journalists such as Conchita Sarnoff and Vicky Ward have yet to confront the sort of treatment suffered by Lydia Cacho and others for revealing details on the Epstein case, including the involvement of former president Bill Clinton. However, this may change if names other than celebrities and a former president and Israeli politician are made public.

CBS46 reporter Ben Swann discovered what happens when you look too closely at the possibility the elite operate pedo sex rings.

Although he made it clear “there is no proof here that there is a child sex ring being operated out of a D.C. pizza parlor,” he was suspended from the news network and his social media accounts and web page disappeared from the internet.

Kurt Nimmo is the editor of Another Day in the Empire, where this article first appeared. He is the former lead editor and writer of Infowars.com.