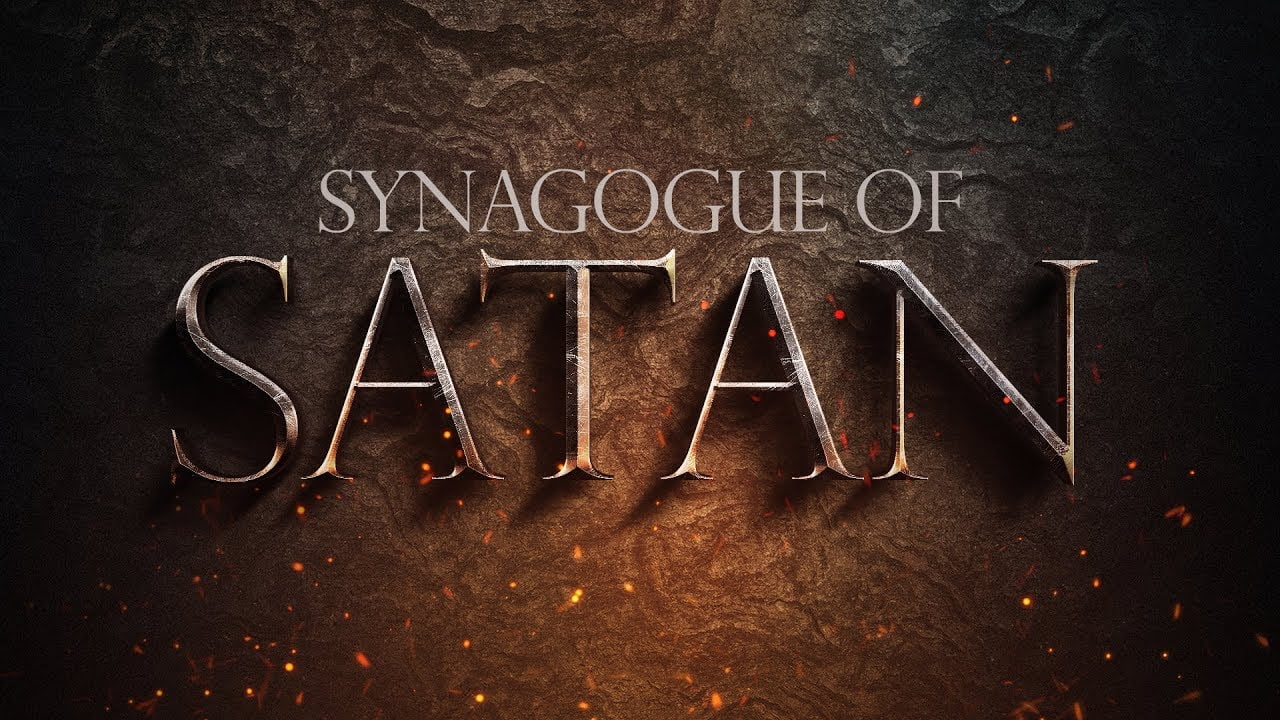 by The Mad Hatter,

As promised, I said at one time I would not teach these things because they can be used for ill intent and are but anyone who seeks the knowledge could eventually obtain it easily enough nowadays since the Death Cult of Saturn has a great deal of power / influence and are always looking to recruit.

I said I would explain both the minds of the Satanic Elite and Qlippoth as well which is also know as the Tree of Death.

What many are unaware of, or rather will be now is the fact the Tree of Life / Death are literal representations of the aetheric channels of the galaxy you are in, or on the microcosm level, the pathways in your brain.

When you are looking at either, you must think in terms of the Left / Right / Middle but also realize that a negative exists for every positive and the Satanic elite most often follow the Left Hand Path on the Qlippoth / Tree of Death because it is the most natural method / path to follow when descending on the tree.

The reason for this is because the Left Pillar are Those Who Absorb, meaning to follow this path, one must absorb a great deal of negative energy, which is why they had Epstein’s island for rape, torture, sacrifice, etc. It’s not just adrenochrome or sex slaves.

Watch: Epstein Raped Me in Underground Facilities! Survivor Exposes it All!

The highest levels of the elite are all Black Nobility / Khazarian from the betrayer blood lines who follow a Dark Talmud descendants of the Drow / Dark Elves who first bred with Lilith / Cain’s people and are practicing Satan / Moloch / Loki /Set / Saturn worshipers. 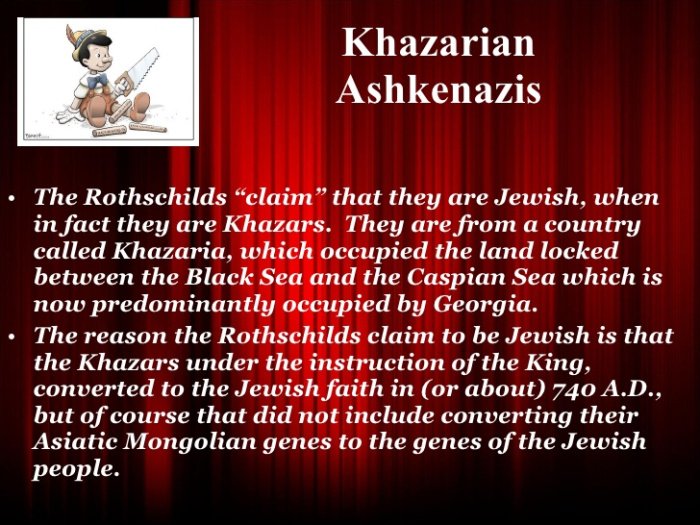 These people study on how to become Daemons / Devils after death. With plenty of human sacrifices at their disposal, these evil dragons have been killing humans since the Atlantean War and never stopped until they finally set up a home in Babylon, and that too, was destroyed.

After the destruction of Babylon, these betrayers declared war on humanity again, swearing never to coexist again, and have sought to control the planet solely to kill off all the humans to have the planet for themselves.

Now that being said I forgot to address people like Mother Teresa who is the polar opposite of people like Epstein, and follow the Right Hand Path on the Qlippoth which are Those Who Offer, and in order for her to obtain this, one needs to offer up their own energy and the energies of others in worship, much like a Christian does when they are seeking a connection to the AllFather.

The primary difference is as you could likely already guess, is the energies are offered up to Satan / Moloch and all sacrifices / offerings are made in his name. People like her were Angels of Death or Hell’s Caretakers if you prefer. Nicest people you could ever meet as they offer you a hearty meal after a long journey on the road, only to poison the wine after saying a prayer~

Everything I have just explained correlates to the neural network in the brain, universe for one is just the microcosm of the macrocosm, and As Above, So Below. Now you know what you are dealing with when it comes to the highest levels of the Satanic Elite. I have knowledge of all their rituals, practices and methodology, which is why I don’t teach it. Don’t ask me to either. 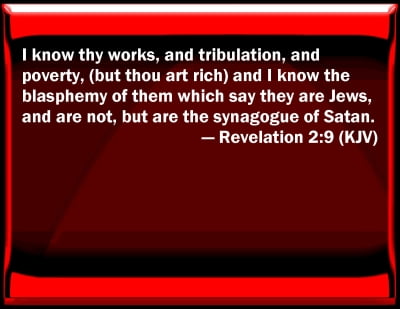