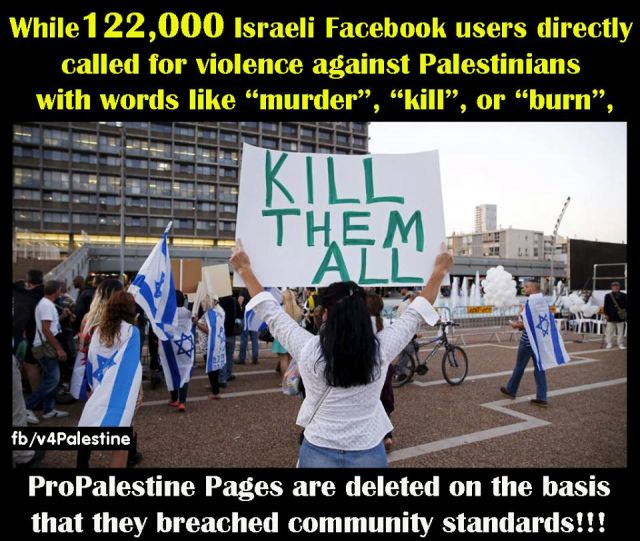 Dozens of Israeli army veterans have admitted their involvement in massacres and ethnic cleansing atrocities against Palestinian civilians, and acknowledged that Zionism misled them and is a catastrophe for both Jews and Arabs.

The details, which have not been published in corporate-state media, have been revealed by the Yazkern organisation The group, which was founded in 2001, seeks to unveil the truth and spread the Palestinian narrative of the country’s history among Israelis and convince them of Zionism’s false account. The organisation believes in a one-state solution and in Palestinians’ right to return to their land and homes.

Israeli army veteran Amnon Neumann is 82 and from Haifa. He said that he was a member of the Palmach, the elite terrorist fighting force of the Haganah, the underground army of the Yeshuv Jewish community during the period of the British Mandate of Palestine. Neumann joined the Palmach in 1946 after he came to Palestine from Poland at the age of 16.

He said that there were no resistance due to Palestinian poverty and lack of organisation, training and arms. Even the official American supported Israeli account of that period conceded atrocities but claims the displacement and killing of Palestinians was the normal result of a war.

Mr. Neumann admitted that he took part in ethnically cleansing Palestinians from the villages of Simism, Najd, Kawkaba, Burayr and other places which were inhabited by their owners; this runs contrary to Zionist claims.

Confessing to his participation in the massacre that was committed against the people of Burayr, Neumann noted that they (the Israelis) had Czech-made guns which they used to clear away the local inhabitants towards the Gaza Strip.

The Haganah forces were surrounding the village on three sides, he recalls and firing in the air before entering and expelling its people forcefully.

The houses were burnt down, as per the orders the armed forces had received. According to the veteran, he heard a confession by a Haganah officer after the occupation of Burayr that he had shot a Palestinian child in the head after raping her. It was later revealed, said Neumann, that the girl had indeed been raped.

Another veteran, Arhamel Khnovitc, also 83 years old, now lives in the settlement of Daghania. He confessed that he took part in the massacre in the Dahmash Mosque in Al-Lydd in July 1948. He also took part in the ethnic cleansing of the villages of Jamzu and Dan’el.

The horror and detail of indiscriminate massacres by Israeli troops freezes the blood: “I headed to the mosque, as per an order from the command, and I kept my ears and eyes open after I quietly opened the door,” said Khnovitc. “Then I fired a Fiat missile, following orders. Many corpses flew and got stuck to the walls due to the severity of the blast.”

Benyamin Eisht, 85, who lives in Bilhaym, said that he saw the Palestinian survivors of Al-Lydd and Ramla after the massacre, walking in lines toward Ramallah, with dead bodies scattered on the sides of the road.

The testimony of 83-year-old Yitzhak Tishler, who lives in Mafsirt Tsyon, confirms the accounts provided by other veterans who spoke of looting houses and stores. He also said that he took part in the killing of dozens of villagers in the village of Al-Sheikh near Haifa in revenge for the Jewish workers who were killed in a quarrel near Rifyanry. This report has not been published in conventional media.