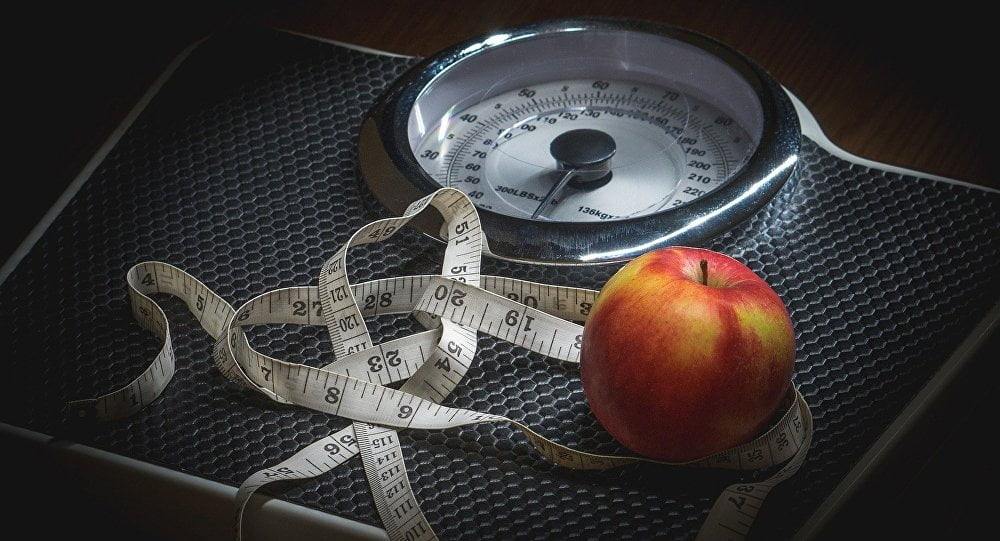 The US national obesity crisis continues to grow, with a national average obesity rate of 31% among adults, according to a report published Thursday by Trust for America’s Health.

The report, based on data from the US Centers for Disease Control and Prevention’s Behavioral Risk Factor Surveillance System, found that nine US states had obesity rates at or above 35% in 2018. In 2012, no US states had adult obesity rates higher than 35%.

The study also found that 33 US states saw statistically significant increases in adult obesity rates between 2013 and 2018. Statistical significance refers to the likelihood that “a relationship between two or more variables is caused by something other than chance,” according to Investopedia.com.

“These latest data shout that our national obesity crisis is getting worse,” Trust for America’s Health CEO John Auerbach is quoted as saying. “They tell us that almost 50 years into the upward curve of obesity rates, we haven’t yet found the right mix of programs to stop the epidemic. Isolated programs and calls for life-style changes aren’t enough. Instead, our report highlights the fundamental changes that are needed in the social and economic conditions that make it challenging for people to eat healthy foods and get sufficient exercise.”

According to the study, individuals identified as obese are at a “significantly higher risk” for diseases such as diabetes, hypertension and heart disease. Additionally, they are more likely to experience knee and hip problems, which can lead to chronic pain. Obesity also increases US national health care spending by around $149 million every year, according to Trust for America’s Health.

The study suggests that local governments can combat the issue by continuing to tax sugary drinks to deter people from buying unhealthy, high-calorie beverages. In addition, the report pointed out the obesity rates for children enrolled in the Special Supplemental Nutrition Program for Women, Infants and Children saw a decline as a result of participants being provided with coupons that allowed them to be provided with nutrient-rich foods. Those rates decreased from 15.9% in 2010 to 13.9% in 2016.