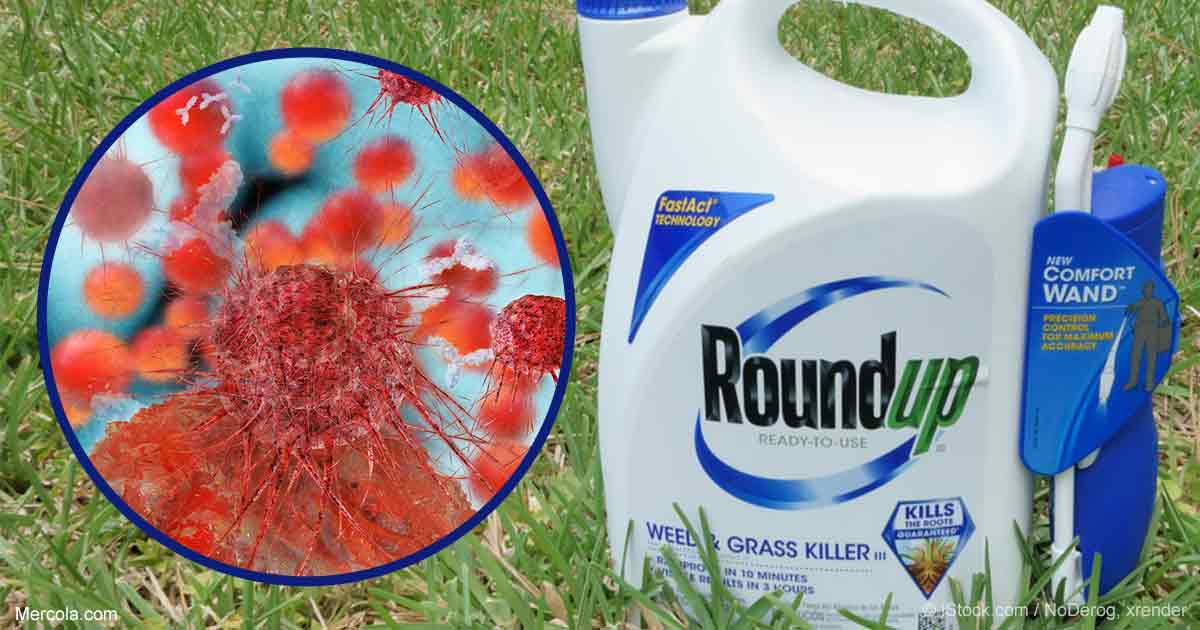 Two groundbreaking trials that have found Monsanto’s weedkiller Roundup responsible for causing cancer have brought to light some disturbing news about how the company has manipulated media coverage of the product.

Internal documents obtained by Freedom of Information Act requests revealed that Monsanto paid Google to push stories critical of the company far down on the search results list, while promoting stories that supported the company.

Monsanto operated an “intelligence fushion center” to monitor and discredit journalists and activists who put the company in a bad light, an investigation by The Guardian revealed.

One of the top people on the company’s surveillance list is a journalist named Carey Gillam, who has written extensively about the links between Roundup and non-Hodgkin’s lymphoma for Reuter’s and published a book called “Whitewash: The Story of a Weed Killer, Cancer, and the Corruption of Science.”

Monsanto paid Google to promote search results for “Monsanto Glyphosate Carey Gillam” that criticized her work, the documents obtained by The Guardian revealed.

As Gillam prepared to publish her book in 2017, Monsanto’s intelligence team went into overdrive, assembling a spreadsheet of 23 specific steps it would take to downplay The glyphosate-cancer link, while promoting content claiming chemical was safe.

The strategies listed included working to “Engage Pro-Science Third Parties” in blasting the book with criticical reviews on Amazon, and partnering with “SEO experts” (search engine optimization) to promote its attacks on the book.

“I’ve always known that Monsanto didn’t like my work … and worked to pressure editors and silence me,” Gillam told TheGuardian. “But I never imagined a multi-billion dollar company would actually spend so much time and energy and personnel on me. It’s astonishing.”

Also on Monsanto’s surveillance list was the non-profit US Right To Know and singer and activist Neil Young.

The company produced weekly reports on their online activity, and considered taking legal action against Young after the release of his 2015 album called “The Monsanto Years.”

The intelligence team closely monitored his concert tour that year, writing “we have reached out to the legal team and are keeping them informed of Neil’s activities in case any legal action is appropriate,” in an email.

The “intelligence fushion center” is “responsible for the collection and analysis of criminal, activist / extremist, geo-political and terrorist activities affecting company operations across 160 countries” it says on a LinkedIn page for the manager of the center.

But “it becomes troubling when you see corporations leveraging their money to investigate people who are engaging in their first amendment rights,” said Dave Maass, senior researcher at the Electronic Frontier Foundation.