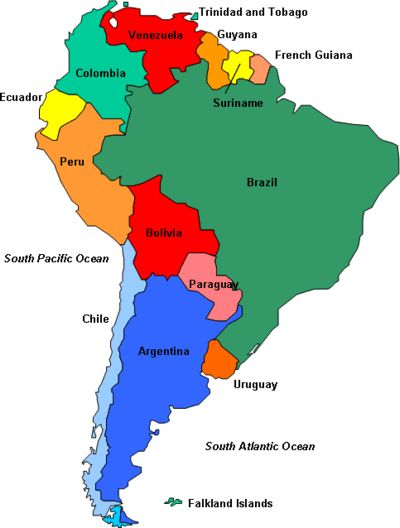 From our friends at We Love Mass Meditation:

October 3rd, the people of Ecuador called a national strike to protest austerity measures announced by President Moreno. The president’s response was to call a national State of Emergency.

The Confederation of Indigenous Nationalities of Ecuador (CONAIE) labor unions and other groups demanded the government remove the austerity measures, including the measures’ scrapping of fuel subsidies, which had more than doubled the price of gas, in order to secure loans from the IMF.

Due to the unrest, a peace meditation was organized for Ecuador, to help harmonize the situation so that it could be resolved peacefully.

On October 14th, a deal was struck between President Moreno and indigenous leaders to cancel the austerity measures, and create new measures that are to be negotiated with the input and agreement of indigenous groups. This ended the protests which had been going on for two weeks at the time.

The IMF loan which required measures to be taken has not been cancelled. The matter is in discussion by the national Assembly and negotiations between the Ecuador government and indigenous leaders are still to take place. There may be protests by people in Ecuador again at the end of October if the negotiation does not conclude with the people’s will.

Meanwhile, there is currently a lot of unrest in Santiago, Chile. Protests driven by university students, who voiced their discontent with a recent rise in metro fare, included their concerns over rising costs of living, including public services, healthcare and education.

Unfortunately, many of the peaceful protests have turned violent. Over the past week, buildings and metro stations have been set on fire, and over 150 police officers injured.

As a result, a state of emergency has been declared in Chile’s capital.  Therefore, the meditation for peace in Ecuador will be updated to include the situation in Chile.

Here is the link to the YouTube playlist of the guided audios for this meditation:

Please note: this peace meditation was originally recorded to help harmonize the conflict in Iran.