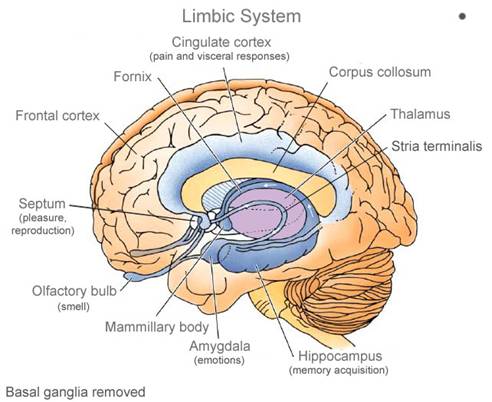 Science is revealing various mindfulness techniques that can literally change and restructure our brain. Neuroscientist Sara Lazar from Mass General and Harvard Medical School is one of the latest to illustrate this. After she sustained running injuries, she took up yoga. It had a tremendous effect on her, which inspired her to start researching the scientific literature that’s available on mindfulness meditation, which is one of the categories into which yoga falls into.

“The yoga teacher made all sorts of claims, that yoga would increase your compassion and open your heart,” said Lazar. “And I’d think, ‘Yeah, yeah, yeah, I’m here to stretch.’ But I started noticing that I was calmer. I was better able to handle more difficult situations. I was more compassionate and open hearted, and able to see things from others’ points of view.”

In her research, she found a plethora of evidence showing that meditation can decrease stress,  depression, anxiety, and pain as well as increase one’s quality of life, among other things.

Obviously she was very curious at this point, and being a neuroscientist, she started doing her own research to find out what effect meditation could have on the brain.

In her first study, titled “Meditation experience is associated with increased cortical thickness,” she found exactly that.Her research showed that meditation could spark structural changes “in areas of the brain that are important for sensory, cognitive and emotional processing. The data further suggest that meditation may impact age related declines in cortical structure.” (source)

That particular study used long-term meditators who had at least 7 years of experience with the practice compared to a control group with no experience. People with a strong meditation background had increased gray matter in several areas of the brain, including the auditory and sensory cortex as well as insula and sensory regions. An increase in gray matter was also found in the brain region linked to decision making and working memory, which would be the frontal cortex. 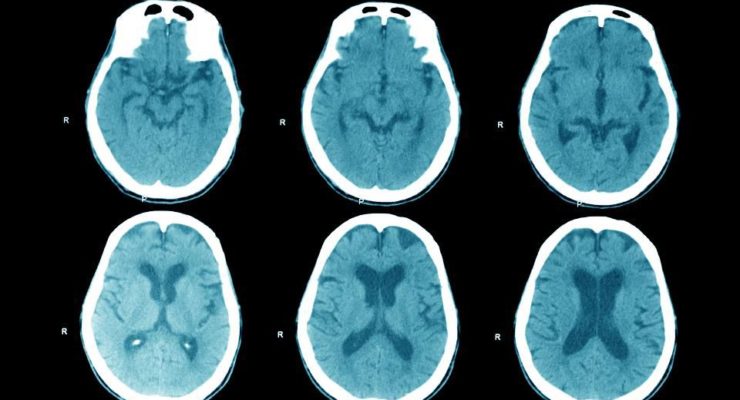 What’s interesting here is that the frontal cortex shrinks as we age, but in this particular study, the 50-year-old meditators had the same amount of gray matter as those half their age. How astonishing is that?

Lazar and her team of researchers went on to publish a second study titled “Mindfulness practice leads to increases in regional brain gray matter density.” (source)

After just eight weeks of meditation, people’s brains changed in multiple ways. One was thickening in several regions of the brain, including the left hippocampus (involved in learning, memory, and emotional regulation); the TPJ (involved in empathy and the ability to take multiple perspectives); and a part of the brainstem called the pons (where regulatory neurotransmitters are generated).

What’s also interesting to note is that, in this study, new mediators experienced a shrinking of their amygdala,  a region of the brain associated with fear, anxiety, and aggression. This reduction in size of the amygdala correlated to reduced stress levels in these particular participants.

This type of discovery is nothing new. Since Lazar’s study, and even before it, a lot of research has been published.

One of the most recent studies found that different types of meditation can actually effect different areas of the brain.

As Alice G. Walton, a writer for Forbes, points out,

“Meditation and mindfulness training have accumulated some impressive evidence, suggesting that the practices can change not only the structure and function of the brain, but also our behaviour and moment-to-moment experience.”

This recent study found the same thing, and the following describes what they discovered when they scanned the participants’ brains at the end of each module and then compared the groups against one another:

“Training in Presence was linked to enhanced thickness in the anterior prefrontal cortex (PFC) and the anterior cingulate cortex (ACC), which are known to be strongly involved in attention. Affect training was linked to increased thickness in regions known to be involved in socially driven emotions like empathy: and Perspective training associated with changes in areas involved in understanding the mental states of others, and, interestingly, inhibiting the perspective of oneself.”

These results further elaborate on a wealth of previous studies showing what meditation can do to the brain.

Walton goes on to emphasize,

“Lots of research has found that experienced meditators have significantly altered brain structure and function, but a growing number of studies has also found that relatively brief meditation training in novices (for instance, the well-known eight-week MBSR program) can also shift brain function, improve well-being, and reduce symptoms of depression and anxiety.”

Mediation clearly has health benefits for the brain, among other parts of the body. Not only can it be used to improve your brain, decrease anxiety, depression, fear, etc., but it’s a great way to increase empathy and feel love and compassion as well. These are qualities the world needs more of, so perhaps the world needs more meditators?

There is still a lot we are learning about meditation, but one thing is for certain, and that’s the fact that it can help change an individual for the better in several different ways.