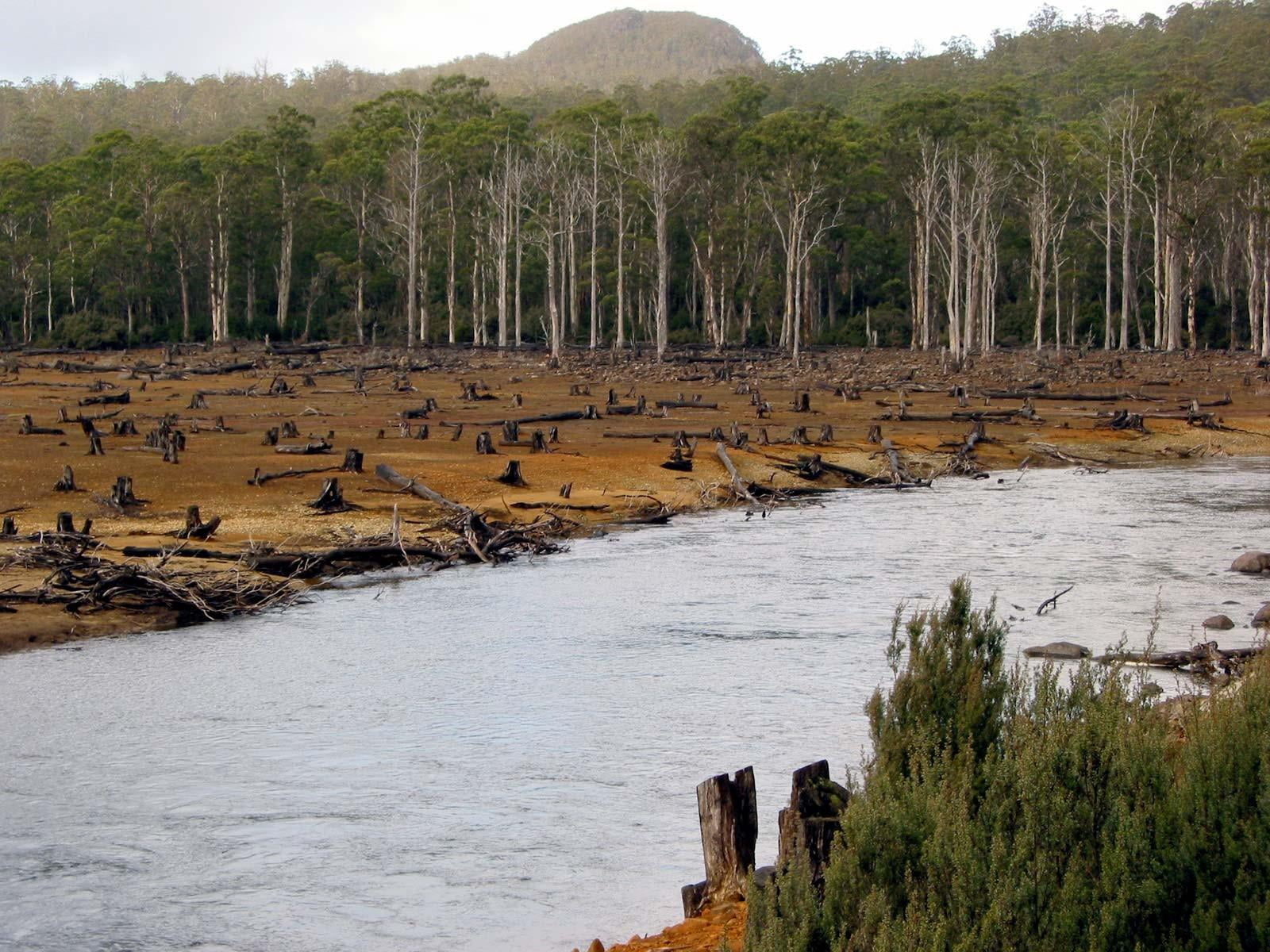 Before delving into the threats and solutions to biodiversity, we first need to understand what biodiversity is. So, what is biodiversity? This is the pillar, which permits or sanctions the functioning of ecosystems and thriving of human beings. Without biodiversity, human beings, plants, as well as animals, would not be in existence. In simple terms, biodiversity is the genetic assortment in a setting or surrounding which is an indication of the number of different plant and animal species. The plant and animal species work together to maintain stability in the ecosystem. Their interactions create functioning systems, which provide medicine, new technologies, and food to human beings.

However, the spread of human beings, plants, and animals across the world is a significant contribution to the disruption and destruction of several ecosystems by decreasing their biodiversity. This damage is noticeable in various places, such as cumulative rate of animal annihilation and reduction of crop yields in evolving countries. Thus, we must look for solutions to curb biodiversity loss. This biodiversity essay seeks to explore the various ways through which we can stop the loss of biodiversity.

What can we do?

The first thing you should do as an individual is to ask yourself, “What can I do?” Having an idea of what you can do to prevent biodiversity loss will enable you to share your idea(s) with other people. To stop the loss of biodiversity, you can take part in biodiversity conservation in various ways. For instance, you can increase your cognizance of the impact of the loss of biodiversity, increase support for government strategies and actions, which safeguard our valuable ecosystems, as well as increase your awareness of ecological issues.

Together with other people, you can become role models and educators as curators of the environment by helping in recovering species that are at risk and preventing other species from risk exposure.

As aforementioned, to stop biodiversity loss, you need to take part in the conservation of biodiversity. In addition, below are some of the ways through which you can participate:

For a species to be extinct, it ought to be rare first. Some species are rare in nature, whereas others have the imposition of rarity upon them due to various factors. Some species are more susceptible to becoming rare while others have an equal intermittence to succumb. Factors that affect a species’ vulnerability to annihilation are in the below discussion.

A small geographic range can make a species susceptible to global extinction. Most threats to species have a geographical restriction. Hence, those with large fields can survive elsewhere even if they undergo local extirpation. Plants and animal species on islands are more prone to endemism.

An animal with a larger body size, for instance, an elephant, lives longer and produces fewer offspring. Additionally, they have low population densities. Such animals are vulnerable to extinction. Moreover, animals, which produce few offspring ever year, are prone to extinction than those with high rates of reproduction.

Many humans hunt animals such as whales and a variety of fish for meat and other products. Others harvest animals for their body parts such as elephant tusks, rhino horns, and tiger bones, which they use in medicine (Asian). People also harvest plant species for food. Such animals and plant species are more vulnerable to extinction.

What is so important in the biodiversity?

So, it is fundamental that we embrace the appropriate action to conserve biodiversity. This is because it is not only significant to the ecosystem but also human beings in the following ways;

Since the dawn of man, biodiversity has been under constant threat. As human beings continue spreading all over the world, there is continuous removal, change, and land usage to serve their purposes. These changes often destroy natural habitats and decrease their biodiversity. One of the critical threats to biodiversity is the loss of habitat. This happens through ocean pollution, deforestation, and other things which transform the natural habitat.

The main reason for decrease in biodiversity is land development. Urbanization increases at a constant rate, thereby leading to the repurposing of more land, destruction of natural habitat, as well as increase in noise and environmental pollution. Hence, the alteration of habitats leads to many animals dying or fleeing the area. 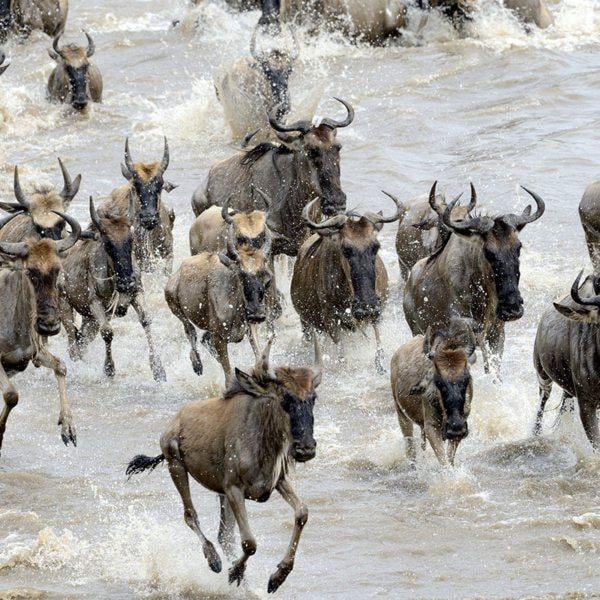 Climate change also poses a threat to biodiversity. It changes regional climates, thus making several species that adapt to these regions to struggle for survival. Also, when the climate changes, these species will move to new locations thereby fluctuating the ecosystems there.

Another major threat to biodiversity is invasive species. These are plants and animals, which do not belong to a particular natural region, and they originate from far areas. Their introduction to a place affects their ability to thrive because they do not adapt to the existing ecosystem. 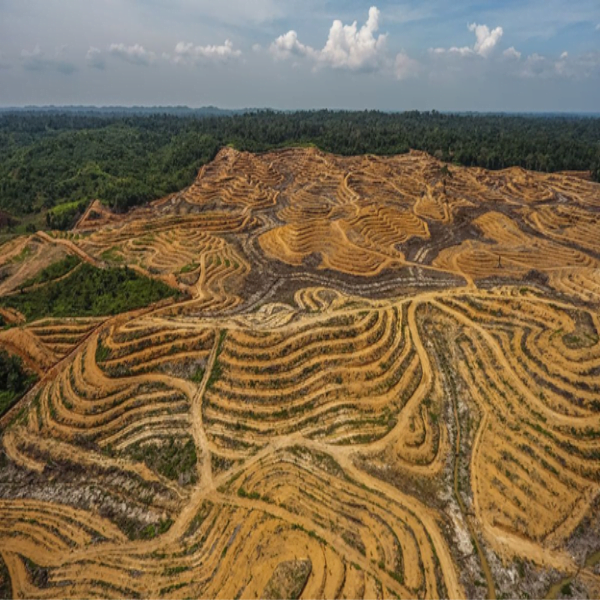 In conclusion, biodiversity is integral in the functioning and thriving of an ecosystem as well as human beings. However, various factors that make plant and animal species vulnerable to extinction, such as endemism and rarity, insularity, human use, and body size, and relatable reproductive features. Thus, this alters the balance in the ecosystem. Also, various threats that contribute to biodiversity loss, such as climate change, land development, and invasive species. Nonetheless, we can stop biodiversity loss by embracing the solutions above.

Kenny Gill is a senior advisor and writer in the department of CustomEssayOrder. He is familiar with corporate events, sports, education. He is responsible for supporting internal communications needs for specific business functions, as well as writing, creating and editing various quality content. He performs a leading role in developing and creating good content, chiefly for different types of audience.