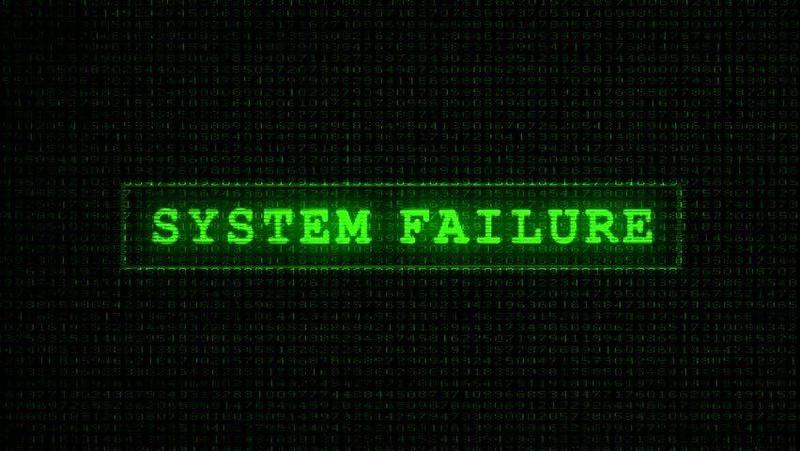 There is a lot going on behind the scenes in the financial system. There is a split inside Black Nobility about how to proceed with their plans.

One Black Nobility faction wants to crash the current system through repo market as soon as possible and replace it with IMF centralized crypto financial system where people would pay with their smartphones and their behavior would be monitored and evaluated with a social score credit system.

JP Morgan and Deutsche Bank are both major players in the coming financial crisis and are both backed by this Black Nobility faction. This faction is also backing IMF and the policy of ECB, and Christine Lagarde is one of their main players:

At that moment this faction felt it is ready for the next move and on the very same day, they triggered a huge anomaly in the repo market that was further expanded by JP Morgan withholding liquidity from other banks:

From September to December, this faction was proceeding with their plans:

Beta testing of their system was about to start this month in China:

Their plan was to crash the current financial system through repo market and then implement the new system by this New Year:

Their plans started to collapse last week, when the other Black Nobility faction sprung into action.

This other faction supports the current central banking debt slavery system, does not want the system to crash and is backing the Fed.

This other faction has released the following article:

That article has brought the situation in the repo market into the public awareness and the Fed realized the system could crash for the New Year if they would not intervene. Their response was massive and quick, they are planning to pump 500 billion dollars of liquidity into the system in the next few weeks:

This has calmed the situation and the first Black Nobility faction which wants to hard crash the system is now losing power.

Beta testing of the blockchain system in China is fizzling out:

There will be no global financial crash for the New Year, but without the intervention of the Fed we were closer to the total crash than at any point in history.

The Light Forces do NOT want a hard crash of the system, they want a gradual and balanced meltdown of the system combined with the increased awareness which would lead into the positive financial Reset.

For this reason they are asking as many people as possible to join the following meditation:

We will be doing this mediation until the actual Age of Aquarius activation itself.

The trading week between January 13th and January 17th is the time of greatest probability that the situation in the financial markets will burst into a full crisis which will lead towards the meltdown of the current financial system.

The astrological chart of the opening of the New York stock exchange on Monday January 13th at 9:30 am EST shows a powerful exact quadruple Sun-Saturn-Pluto-Ceres conjunction with all those planets congested just within 8 minutes of arc, whereas Saturn will actually be behind the Solar disc as seen from Earth! 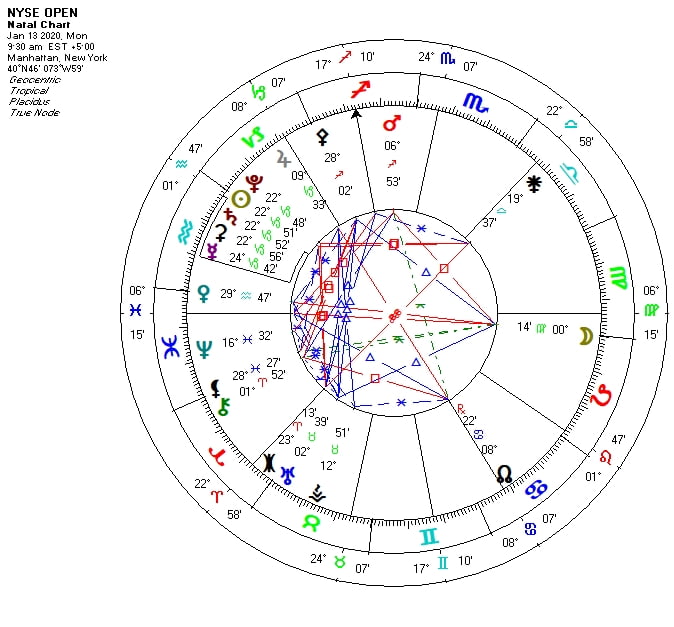 Some people are expecting the collapse of Deutsche Bank around January 15th:

Two independent sources have communicated that European institutions will not allow Deutsche Bank to collapse, and they will save it at the last moment, similar to this:

Anyway, the current debt based financial system can not be sustained for much longer, and European central banks are already preparing for collapse: 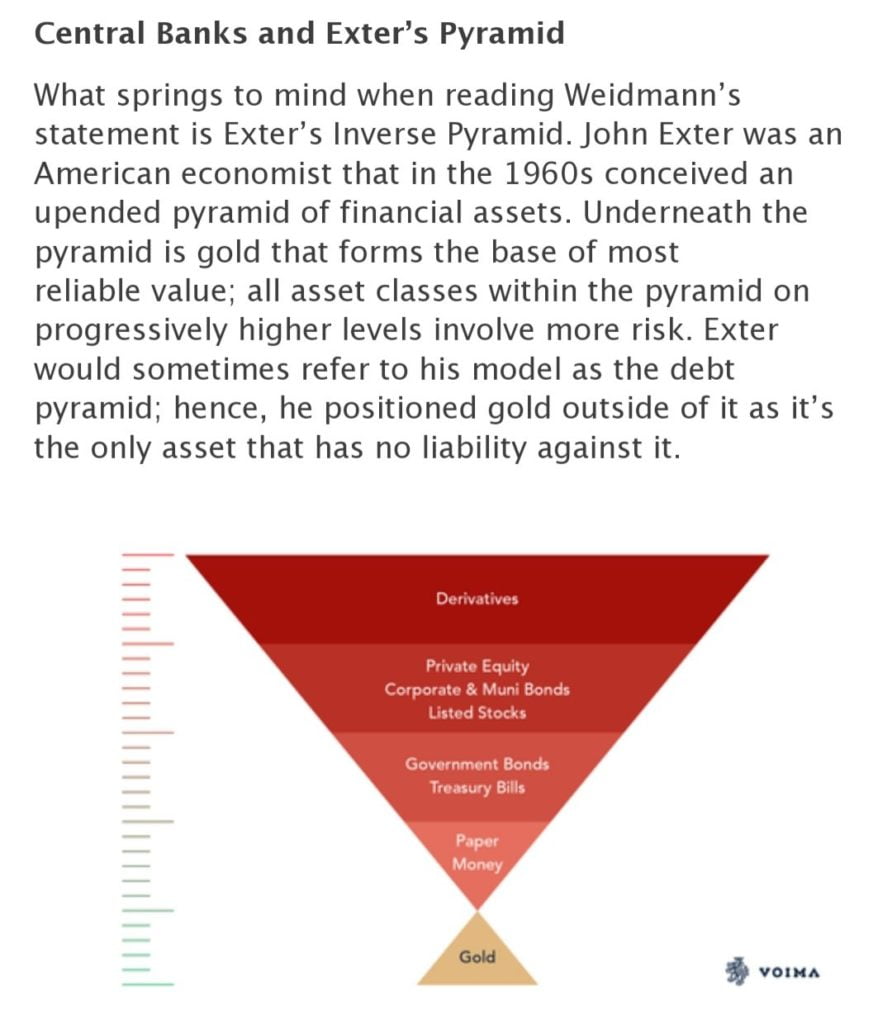 How the coming crisis that will lead into financial Reset will play out is not known, but here are possible scenarios:

In a few days, I will post an update about our Age of Aquarius activation, hoping that we reach the critical mass this time.