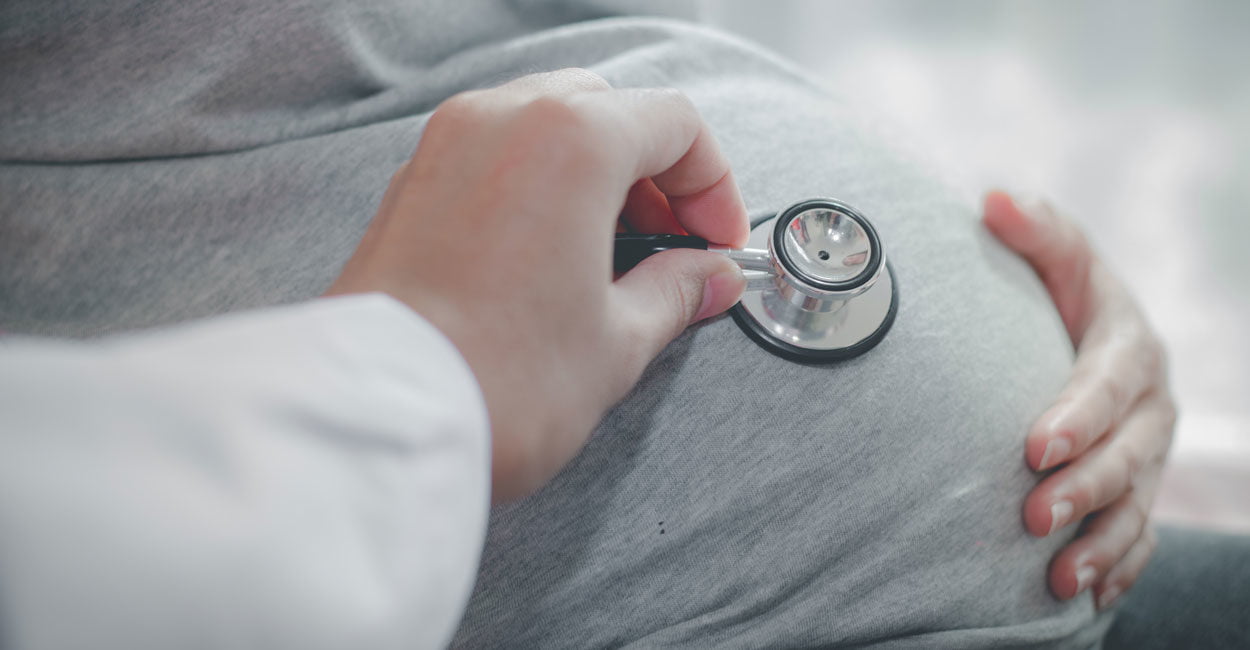 Christian social teaching tells us to look after the needy and the impoverished, and this certainly includes matters of health and illness. Because of this, American conservatives, who are in large part Christian, often are criticized for opposing the specific policy prescriptions of the left such as single-payer health care.

In particular, pro-life advocates are called hypocrites for opposing presumably life-saving health insurance plans fully paid by the government. It is an old and tired argument that nevertheless remains popular among supporters of abortion rights.

Ryan T. Anderson, a senior research fellow at The Heritage Foundation and editor in chief of The Public Discourse,  recently shared an article on the pro-life implications of health care policy and was met with the common ubiquitous rejoinders that “health care for all is a pro-life issue.”

It is unproductive to make a moral judgment based on a difference of policy opinion, and reasonable minds can disagree on how best to maximize health care coverage for Americans. Conservatives believe that by enabling individuals to take more control over their health care choices, they will more easily access health care coverage that fits their needs.

To that end, much has been done by the Trump administration to give patients more power over their own health care.

For instance, the Department of Health and Human Services recently finalized a rule requiring hospitals to post their prices, including their lowest negotiated prices and cash discounted prices, in an obvious and easily understood manner. This will help Americans to exert their market power and make more informed decisions about their health care.

Proponents of single-payer health care obviously disagree and believe that the efficiencies can best be realized by using government to control the provision of health care. Whether left or right, conservative or liberal, both sides want the most people to be covered against oppressive medical debt, and the means of achieving that end is worthy of debate.

But in reality there is only one single-payer plan currently up for debate, “Medicare for All,” and there is unequivocally no pro-life argument for that bill.

“Reproductive care,” as it turns out, is rather destructive to maternity.

Section 104 of the bill is more explicit about guaranteed abortions:

(a) In General.—No person shall, on the basis of race, color, national origin, age, disability, or sex, including sex stereotyping, gender identity, sexual orientation, and pregnancy and related medical conditions (including termination of pregnancy) [emphasis added], be excluded from participation in, be denied the benefits of, or be subjected to discrimination by any participating provider as defined in section 301, or any entity conducting, administering, or funding a health program or activity, including contracts of insurance, pursuant to this Act.

The Christian conservative doctor will find a number of concerning items here, but this should put to rest the farce that pro-lifers must support Medicare for All.

From the doctor’s perspective in providing obstetric services, declining to provide abortions would under this law be considered discrimination and therefore ineligible to participate in Medicare for All. Theoretically, it would be possible to practice medicine outside Medicare for All, but this would prove problematic since Medicare for All would cover all Americans and make private health insurance all but illegal.

The doctor who is conscientiously opposed to abortion would be left with a vanishingly small patient pool and essentially forced out of practice if he had not already left practice for moral reasons.

Furthermore, section 701, subsection (b)(3) states that “any other provision of law in effect […] restricting the use of Federal funds for any reproductive health service shall not apply to monies in the Trust Fund.”

This effectively nullifies one of the pro-life bulwarks against abortion, known as the Hyde Amendment, which has prohibited direct federal funding of abortions since 1976, three years after the Supreme Court decided Roe v. Wade.

Any law that not only directly funds abortion but forces conscientious doctors to be complicit and participate in it cannot in any form be considered pro-life, and any argument otherwise is a waste of time.

There is possibly an argument to be had if, and only if, these pro-abortion clauses are removed from a future bill, but two main problems would remain.

First, single-payer health care would result in a collapse in provider supply and workforce, and how truly pro-life would it be if everyone were guaranteed coverage but with no one to provide it?

Second, is there any sizable constituency on the political left that would even countenance health care without abortion?