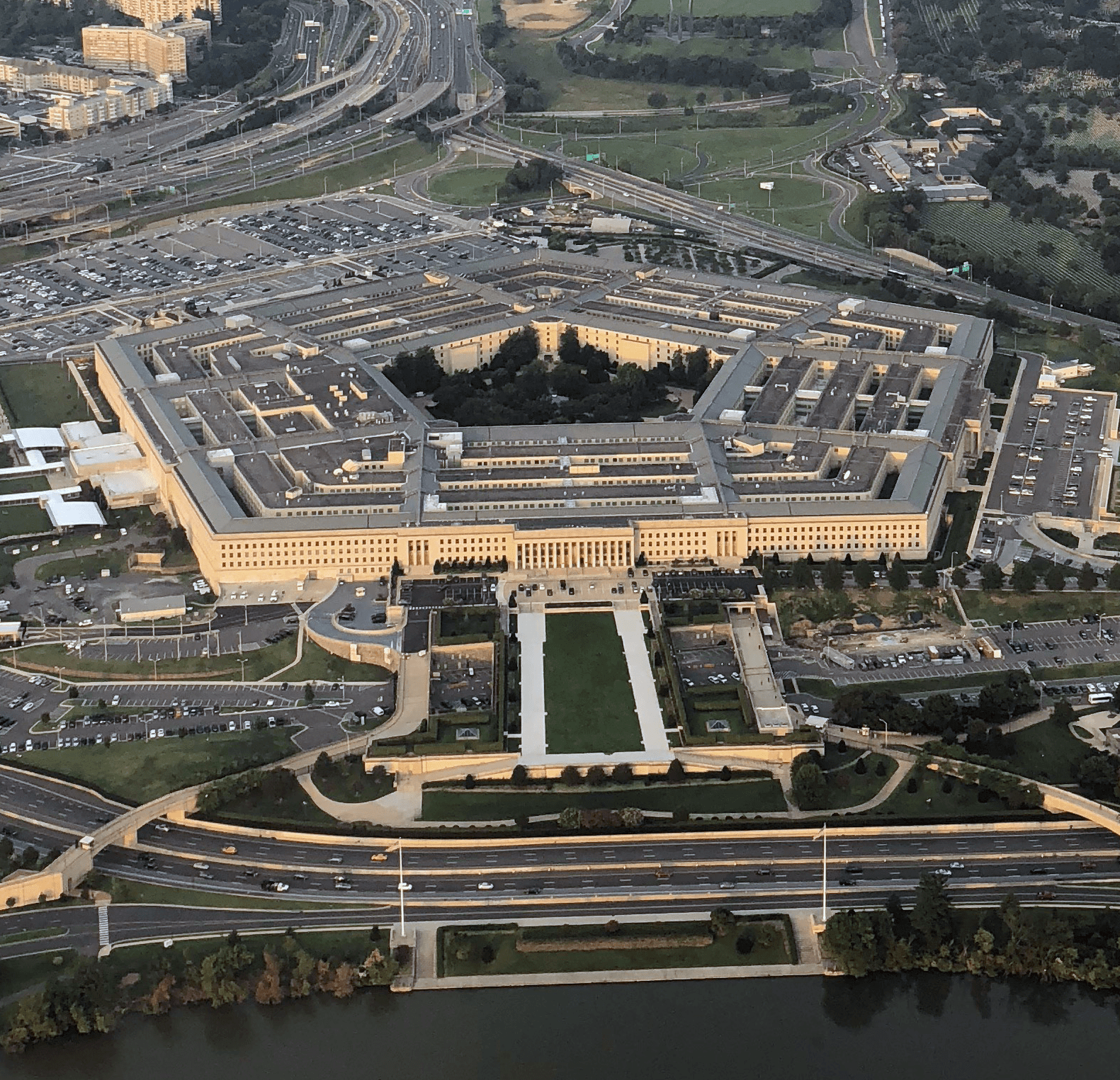 There is no reason for the Pentagon to be depressed, despondent, or angry over the fact that Iraqi officials are kicking the Pentagon out of Iraq. The Pentagon doesn’t belong in Iraq in the first place.

First, it’s important to keep in mind that ever since the Pentagon and the rest of the U.S. national-security establishment lost their official Cold War enemy, the Soviet Union, with the end of the Cold War in 1989, Iraq never invaded the United States or even threatened to do so. In the 30 years that the Pentagon has been killing people and wreaking destruction in Iraq, it has always been the Pentagon that has been the aggressor and Iraq the defender.

Second,it’s also important to keep in mind that during the 1980s, Iraqi dictator Saddam Hussein was a partner and ally of the Pentagon, when the Pentagon was helping him to wage his brutal 8-year war against Iran.

Fourth, when Iraq invaded Kuwait, the dispute was no business of the Pentagon, given that the invasion did not constitute an invasion of the United States. Nonetheless, the Pentagon intervened in the conflict, notwithstanding the fact that Congress had not declared war on Iraq, as the Constitution requires. The Pentagon killed countless Iraqis in what was clearly an illegal U.S. war under U.S. law.

Fifth, the Pentagon had no business intentionally destroying Iraq’s water-and-sewage treatment plants during the course of its intervention. That was a war crime, especially since the Pentagon’s intent was to spread infectious illnesses among the Iraqi people.

Sixth, the Pentagon had no legitimate authority to establish “no-fly zones” over Iraq after hostilities ended. The Pentagon continue to kill Iraqis during the enforcement of such zones, including a teenage boy who was just tending his sheep.

Seventh,the Pentagon had no business enforcing sanctions on Iraq during the 1990s, especially when it became painfully clear that they were killing hundreds of thousands of Iraqi children, including through infectious illnesses from polluted water. The sanctions were preventing Iraqis from repairing the water-and-sewage treatment plants that the Pentagon had intentionally destroyed during the Persian Gulf War. It was the deaths of those children that turned out to be a major contributing cause to anti-American terrorism, such as the 1993 attack on the World Trade Center, the attack on the USS Cole, the attacks on the U.S. embassies in East Africa, the 9/11 attacks, the Fort Hood attacks, the Detroit would-be attack, and many more.

Eighth, the Pentagon had no legitimate authority to invade Iraq after the 9/11 attacks because Congress never issued a declaration of war against Iraq, as the Constitution requires. Moreover, even if Iraq had weapons of mass destruction in violation of UN resolutions, only the UN had the authority to enforce its own resolutions. Iraq never invaded the United States. That made the Pentagon the aggressor against Iraq once again. The Pentagon killed and injured countless more Iraqis in the process and ended up destroying the entire country under its mantra “Operation Iraqi Freedom.”

Ninth, once the Pentagon discovered that there were no weapons of mass destruction, which was the Pentagon’s excuse for the invasion in the first place, it should have apologized for its “mistake” and come home. Instead, the Pentagon stayed in Iraq for several more years, killing and injuring countless more Iraqis during its occupation and wreaking continued destruction all across the country.

Tenth, the Pentagon’s invasion of Iraq gave rise to ISIS, which the Pentagon used as the excuse for wreaking even more death and destruction, not only in Iraq but also across the Middle East. That’s why the Pentagon is in Iraq today—ostensibly to defeat the entity that the Pentagon brought into existence with its illegal invasion and occupation of Iraq.