Prepare For Change
Home Awakening The Plan To Save The World & The Fall Of The Cabal! 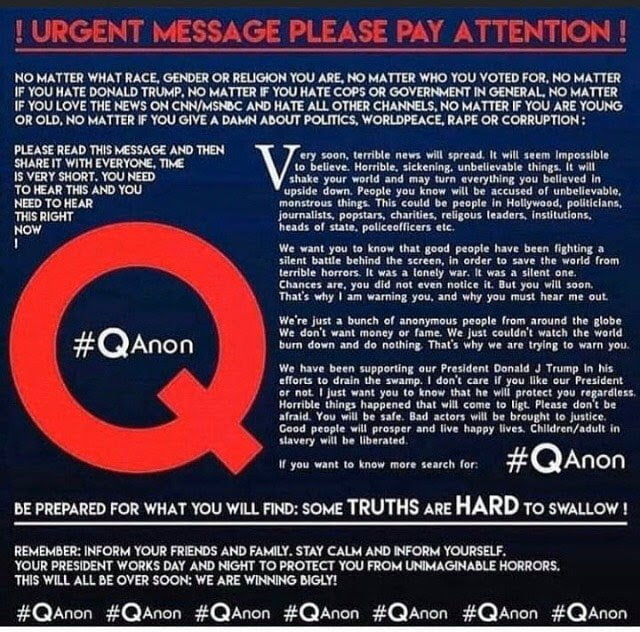 PLEASE DO NOT PANIC –

This is The Plan To Save The World & The Fall Of The Cabal! Whoever wins takes ALL

The lab-created Coronavirus was a cover-up for the mass mandatory vaccination agenda. Now it has become the biggest covert U.S. Intelligence operation that the world has ever seen.

“Nothing can stop what is coming. Nothing”

To further understand “The Plan”, the ‘Fall of the Cabal” series speaks about false-flags with an objective perspective of time and alternative revelations, goes into human trafficking, pedophilia, media manipulation, ritual sacrifices, and finishes by offering a positive perspective of what’s being done as many awakened would attest to.

One of the most under circulated events she shows in the series is the footage of a naked child who fashioned an escape rope to attempt an escape from a second story Windsor palace window. The child heartbreakingly doesn’t make the escape and is shown falling.

Her effort contains thousands of hours of research and Ossebaard herself asks that annons do their own research and double-check everything she presents. As those who follow Prepare for Change know, the whole presentation aligns with the years of information this site has presented.

Please take the time – about three hours total – to view this important series below and consider sharing with your loved ones: