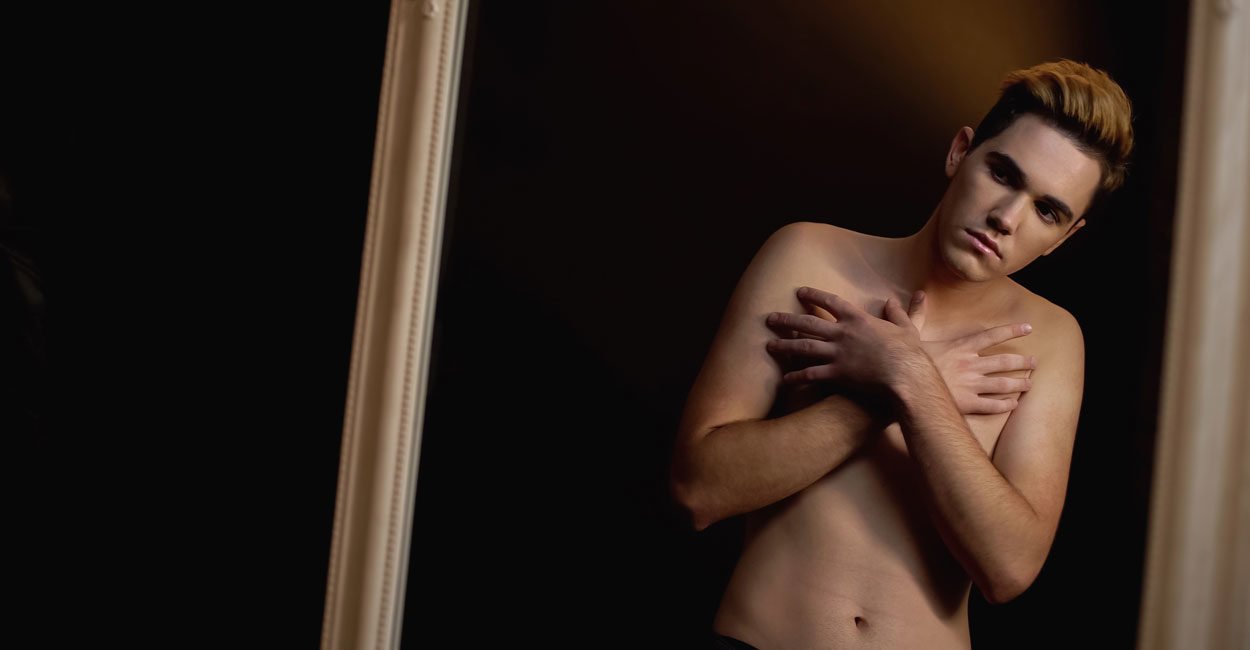 Many people wonder why I’m so outspoken about the madness of prescribing cross-sex hormones and genital mutilation surgery for patients who suffer from the desire to be the opposite sex, known clinically as gender dysphoria.

I speak out because I consulted the “gender experts” when I had gender confusion, and they told me sex change was the only way to get relief.

But they were wrong. I didn’t need sex change—I needed effective psychotherapy to resolve childhood issues.

“Sex change” is pure balderdash. No one can change his or her sex. I have the document saying so.

Here’s how it came about.

After eight years of living as a woman, I finally admitted that truth to myself and sought to reclaim my male identity. In an effort to restore my birth certificate to “male,” I formally asked two acclaimed experts in 1990 to testify to my being male in California Superior Court.

They were Dr. Stanley Biber, the world-renowned sex-change surgeon who performed my operation and over 4,000 others in his career, and psychologist/sexologist Paul Walker, my gender therapist and the esteemed author of the original Standards of Care for transgender health.

These two men, both dead now, were the leading experts in the nascent field of “gender” medicine. In the document they co-authored, signed, and submitted to California Superior Court, they admitted that sex changes do not occur medically.

No Change of Sex Occurs

The court document from July 25, 1990, states that I meet the medical criteria for the male sex, even after a full-blown sex change. Men do not become women through surgery or hormones.

Paragraph 5 of the document reads:

This Patient, by the criteria established by John Money, Ph.D. at the Johns Hopkins University School of Medicine, is indeed now considered a male. We plead that the court will reestablish this man’s legal identity as male. The patient’s medical sex is evaluated as follows:

“Genetic Sex [is] Male.” According to the testimony of both doctors, sex-change surgery fails to change a person’s genetic sex.

“Internal Morphology [is] Male.” That is, the internal form and structure of the body remains male even after years of hormone use and sex-changing surgical procedures.

In retrospect, it’s a game-changing bombshell. The renowned gender experts testified that even when a person undergoes sex-change surgery and takes cross-gender hormones for many years, genetic sex and internal morphology do not change.

So What Does Change?

What does change, then, according to the sex-change surgeon and the gender expert?

Therefore, people can skip the hormones and ditch the radical genital surgery because they are not medically necessary. By providing them, the medical professionals commit medical malpractice.

Sex change at its heart is only a social sex change, staged by gender-confused people themselves through a change of clothes and name.

Men who claim to be women and then intrude in women’s sports competitions because men’s sports are too difficult for them are only socially pretending to be women.

Their muscle mass, physical strength, and internal bone structure remain even if their testosterone levels later drop—all determined at puberty by the flood of testosterone.

It’s folly to place men on the cover of magazines and celebrate their courage to “come out” as a transgender female when, according to this court document, they are still genetic men.

I think that transgender women (men who are impersonating women) have pulled off one of the biggest misogynistic scams against women in history. Transgender women are saying, in effect, that the beautiful, distinct female sex—womanhood itself—is nothing more than wardrobe choices and some cosmetic surgery.

This Explains the Unhappiness

This court document also helps explain the explosion of reported unhappiness, regret, and detransition stories emerging from the U.K., Canada, and the U.S.

Some of the regretters after changing gender tell me they feel like they are in “gender hell” or that “it was the biggest mistake of my life.”

“I realized I could never become a real woman,” one said. “Now I want my life back; can you help me?”

I detransitioned 30 years ago, in 1990, and have written many articles and books to shine a light on the harm this grand experiment has caused for so many people: suicides and attempted suicides, fractured marriages, deserted children.

This document filed by experts with the Superior Court of California plainly says that sex-changing surgery does not change men into women, or vice versa. So let’s stop pretending it does.