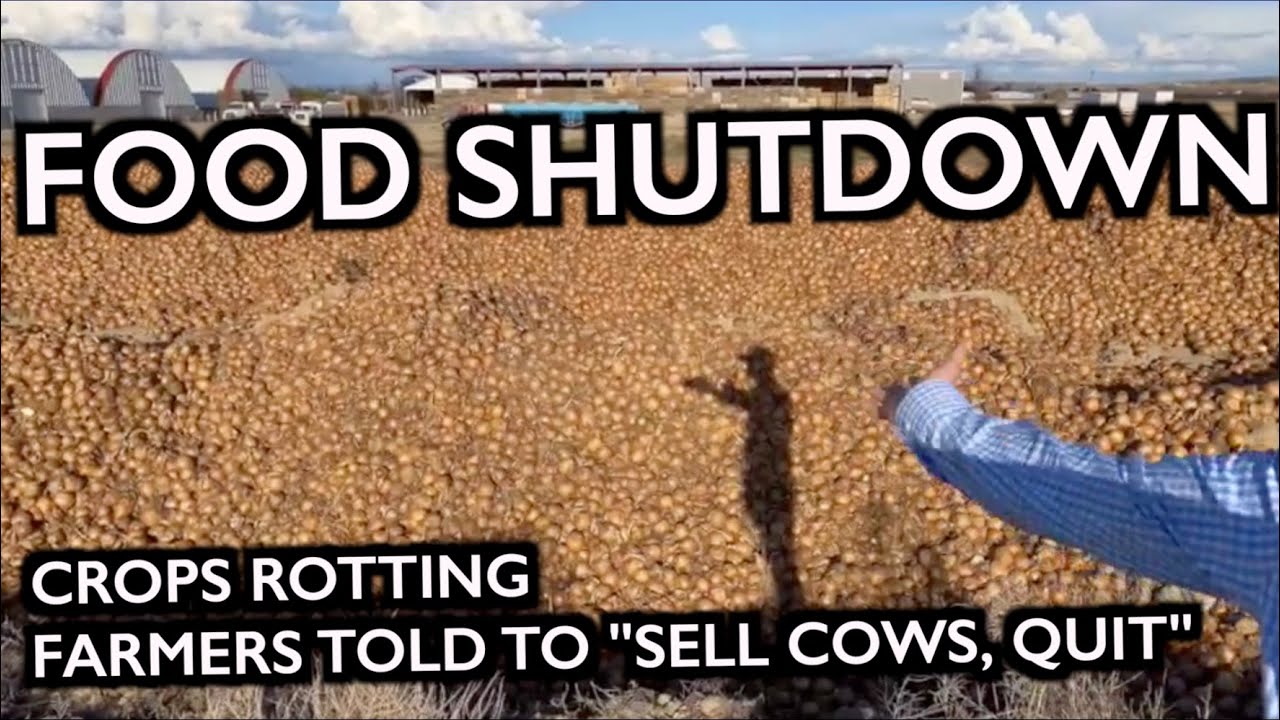 Crops rotting in fields. Dairy farmers incentivized to quit for good. Beef/pork processors shutting down. All by design. Spread the word and make sure everyone starts growing food, no matter how small scale — every bit helps.