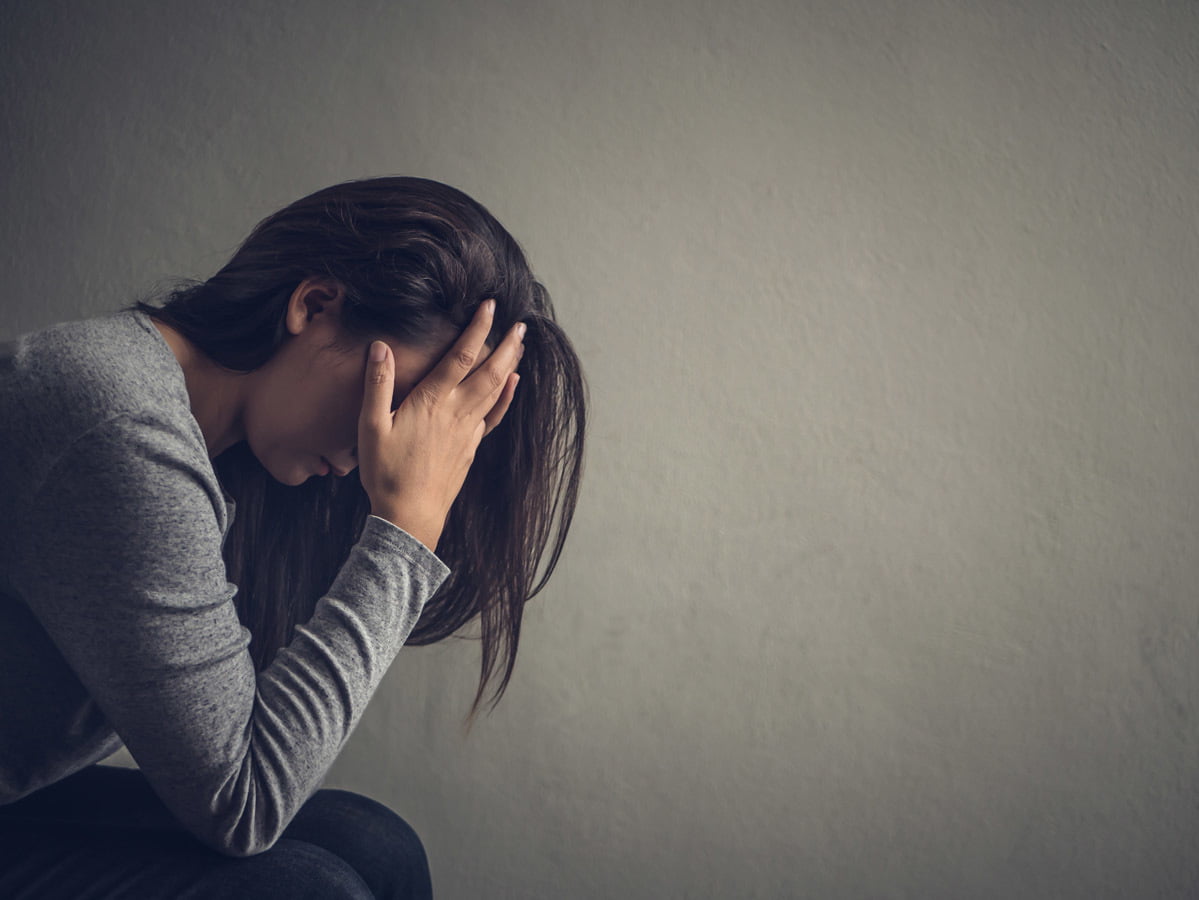 The doctor in charge of a Bay Area, California trauma center said the state should end its lockdown orders after an unprecedented and extraordinary spike in suicide attempts amid the coronavirus pandemic.

‘I mean, we’ve seen a year’s worth of suicide attempts in the last four weeks.’ He added that he thinks ‘it’s time’ to end the state shutdown.

‘I think, originally, this was put in place to flatten the curve and to make sure hospitals have the resources to take care of COVID patients,’ he explained. ‘We have the current resources to do that and our other community health is suffering.’

Trauma nurse Kacey Hansen, who has worked at John Muir Medical Center in Walnut Creek for over three decades, said she had ‘never seen’ so many attempts at taking one’s own life, most being young adults. ‘I have never seen so much intentional injury, it’s deeply upsetting.’

John Muir Health said in a statement that while ‘there are a number of opinions on this topic, including within our medical staff,’ the organization supports the state’s shelter-in-place order.

California Governor Gavin Newsom is currently putting his state through a phased reopening, with counties in the Bay Area moving slower than other parts of the state. On Tuesday, the Department of Justice warned Newsom in a letter that his state’s banning of in-person worship discriminates against religious exercise.’

Trump and others in his administration warned that locking down the country for too long would result in unintended consequences, specifically it would lead to an explosion of suicides.

Looks like Trump is, sadly, correct and the left was wrong again.

From The Washington Examiner:

Doctors in Northern California say they have seen more deaths from suicide than they’ve seen from the coronavirus during the pandemic.

“The numbers are unprecedented,” Dr. Michael deBoisblanc of John Muir Medical Center in Walnut Creek, California, told ABC 7 News about the increase of deaths by suicide, adding that he’s seen a “year’s worth of suicides” in the last four weeks alone.

DeBoisblanc said he believes it’s time for California officials to end the stay-at-home order and let people back out into their communities.

“Personally, I think it’s time,” he said. “I think, originally, this was put in place to flatten the curve and to make sure hospitals have the resources to take care of COVID patients. We have the current resources to do that, and our other community health is suffering.”

Kacey Hansen, a trauma center nurse at John Muir Medical Center for more than 30 years, says she’s worried not only about the increased suicide attempts but also about the hospital’s ability to save as many patients as usual.

Businesses across California have started defying stay-at-home orders imposed by Democratic Gov. Gavin Newsom, and hundreds of protesters have hit the streets, making the argument that the orders were only meant to flatten the curve of the virus’s spread, which Newsom himself said was achieved in mid-April.

Suicide has been an increasingly significant problem across the country as the coronavirus outbreak caused stay-at-home orders that led to unemployment and stress.

By late March, more people had died in just one Tennessee county from suicide than had died in the entire state directly from the virus.