Prepare For Change
Home ARCONTES 85% Of Independent Restaurants Could Go Out Of Business By The End... 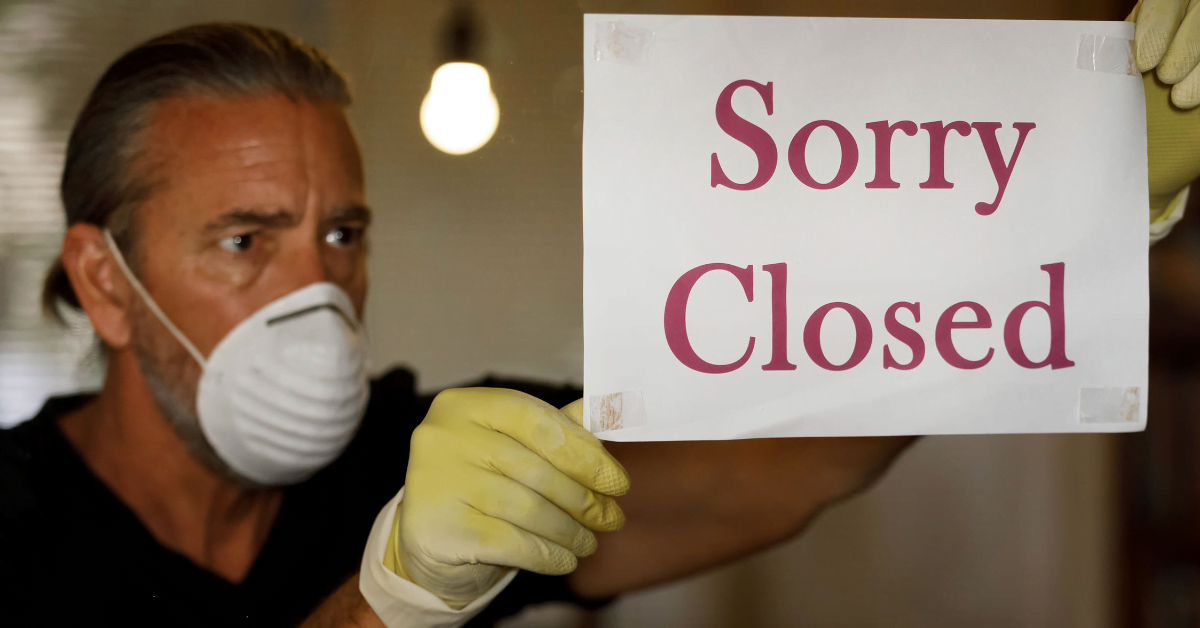 The pandemic caused lockdowns has caused several businesses to incur heavy losses. The sector that’s taken major hits is the independent restaurants that can neither rely on corporate-backed safety measures nor on chains across the country with delivery services.

As per reports released by Independent Restaurant Coalition, at least 85 percent of the independent restaurants will be permanently shut down by the end of 2020. The research was conducted in collaboration with Compass Lexexon, a global economic consulting company. The report dives into the difficulties faced by independent restaurants during these times of social distancing.

The independent restaurants alone make up for 70 percent of restaurants across the United States. These non-corporate restaurants rely exclusively on dine-in services for their profits. And without corporate-backed resources, these restaurants do not stand a chance to ride the COVID-19 storm out.

In a press call by IRC, Atomic Ramen owner, Dan Wu, said that the people who will be most affected by the government lockdowns are already marginalized individuals. They include businesses run by immigrants, women, and non-white people. He added that people with no monetary backups will have a hard time surviving the lockdowns.

Dirt Candy owner, Amanda Cohen, stated that even though her restaurant is closed for dine-in services, she still has to pay her rent, gas, and electricity bills.

Independent Restaurants Running At Loss Even With Delivery

Many independent business owners said that the Paycheck Protection Program only offered temporary relief and failed to address the long term issues. Bywater American Bistro, owner Nina Compton stated that the PPP support is not sufficient to make the independent restaurants last even till December.

Unfortunately, there is no end in sight to the pandemic related strict restrictions, at least until scientists find an antidote to the virus.

Many food catering businesses have turned to delivery to break out of this slump. However, an Eater survey discovered that 87 percent of business owners in San Francisco have reported that takeout and delivery was not enough to survive. And 60 percent of the owners said that they are not earning any profit and barely meeting their revenue cap.

For independent restaurants in cities such as New York, social distancing has broken all their hopes of surviving. Because the cities are densely populated, they completely rely on dine-in services to pay off their exorbitant rents.

It is very unlikely that independent restaurants will get back to their pre-COVID-19 profit level anytime soon. Almost 1.4 million jobs in the restaurant sector have returned since May. Unfortunately, the trajectory is likely to fall since many of these businesses are running at a loss.

The Independent Restaurant Coalition has pushed Congress to introduce funding specifically for restaurants, along with the PPP. The move is led by Earl Blumenauer, a representative from Oregon. RESTAURANT Act, the proposed new bill, if passed, will provide a grant of $120 billion to independent restaurants.

The name of the bill stands for Real Economic Support That Acknowledges Unique Restaurant Assistance Needed To Survive Act.

As you might know, tech giants like Facebook, Twitter, and Google (Also Youtube), increasingly censor information that does not fit the mainstream narrative. Freedom of speech should be the basic human right, however, in the current era, you are not allowed to share your views anymore. Fortunately, alternative platforms appear that are censorship-free. Minds.com is one of these platforms. You can sign up for free, HERE, and make sure you follow Truth Theory on Minds.