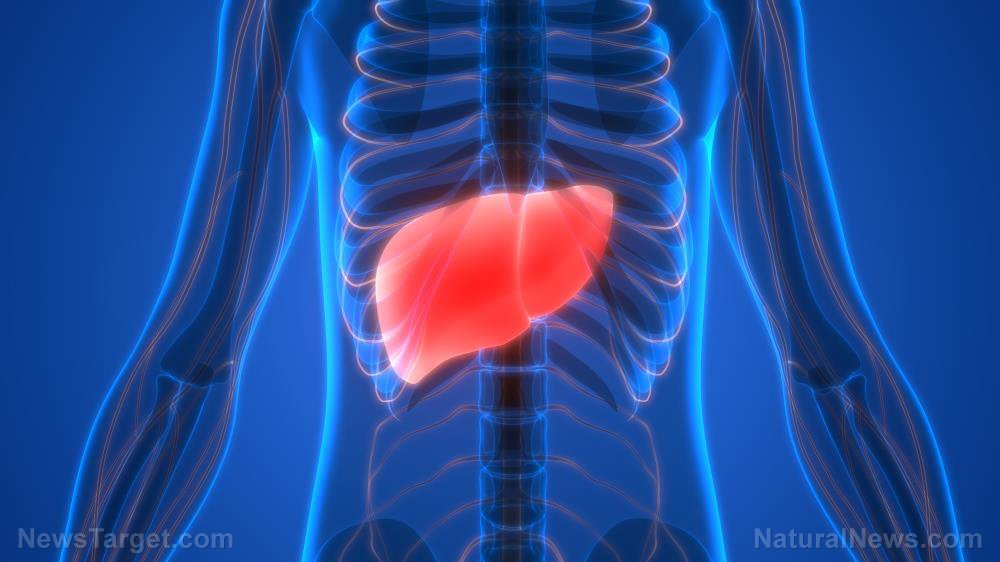 According to research, around 100 different species of medicinal plants have been documented in Saudi Arabia. Among them, at least 35 were confirmed to be natural remedies traditionally used to treat liver disorders.

Some of the most notable ones include Acacia mellifera (black thorn), Aerva javanica (kapok bush), Atriplex subrecta (sprawling saltbush) and Solanum surattense (Surattense nightshade), which are all known for their growth-stimulating and anti-hepatitis B activities. Black thorn, kapok bush and sprawling saltbush have also shown strong antioxidant and hepatoprotective properties in animal studies.

Compared with these medicinal plants, relatively little is known about the benefits of Surattense nightshade for liver health. To find out if it has the same properties as the other three, researchers from Saudi Arabia and Sudan decided to evaluate the antioxidant, anti-apoptotic and hepatoprotective activities of Surattense nightshade using cultured liver cells and rats treated with carbon tetrachloride (CCl4) to induce liver injury. They reported their findings in an article published in the journal BMC Complementary and Alternative Medicine.

The medicinal uses of Surattense nightshade

According to studies, Surattense nightshade is rich in active plant compounds, such as saponins and steroidal alkaloids. Chinese researchers have previously reported isolating a rare steroidal alkaloid saponin from the plant; its biological activities, however, are yet to be explored. Similarly, a study published in the journal Chemistry of Natural Compounds reported finding two new steroidal components of Surattense nightshade, namely, solanoside A1 and solanoside B2.

The researchers reported that at concentrations of 50, 100 and 200 mcg/mL, the Surattense nightshade ethanol extract protected and increased cell proliferation in vitro by inhibiting DCFH-induced caspase-3 and -7 expression. Both caspases are actively involved in apoptosis or programmed cell death. (Related: Poor man’s ginseng found to protect against liver damage.)

Using high-performance liquid chromatography, the researchers found that the Surattense nightshade ethanol extract contains a variety of useful compounds, such as flavonoids, alkaloids, tannins, plant sterols and saponins. The presence of these phytochemicals, particularly B-sitosterol, enabled the extract to show strong antioxidant activity in assays, as well as the ability to prevent lipid peroxidation. This process is associated with alterations in cell signaling, DNA damage and cell toxicity, all of which contribute to liver damage.

Based on these findings, the researchers concluded that Surattense nightshade can protect against chemical-induced oxidative stress and liver damage.