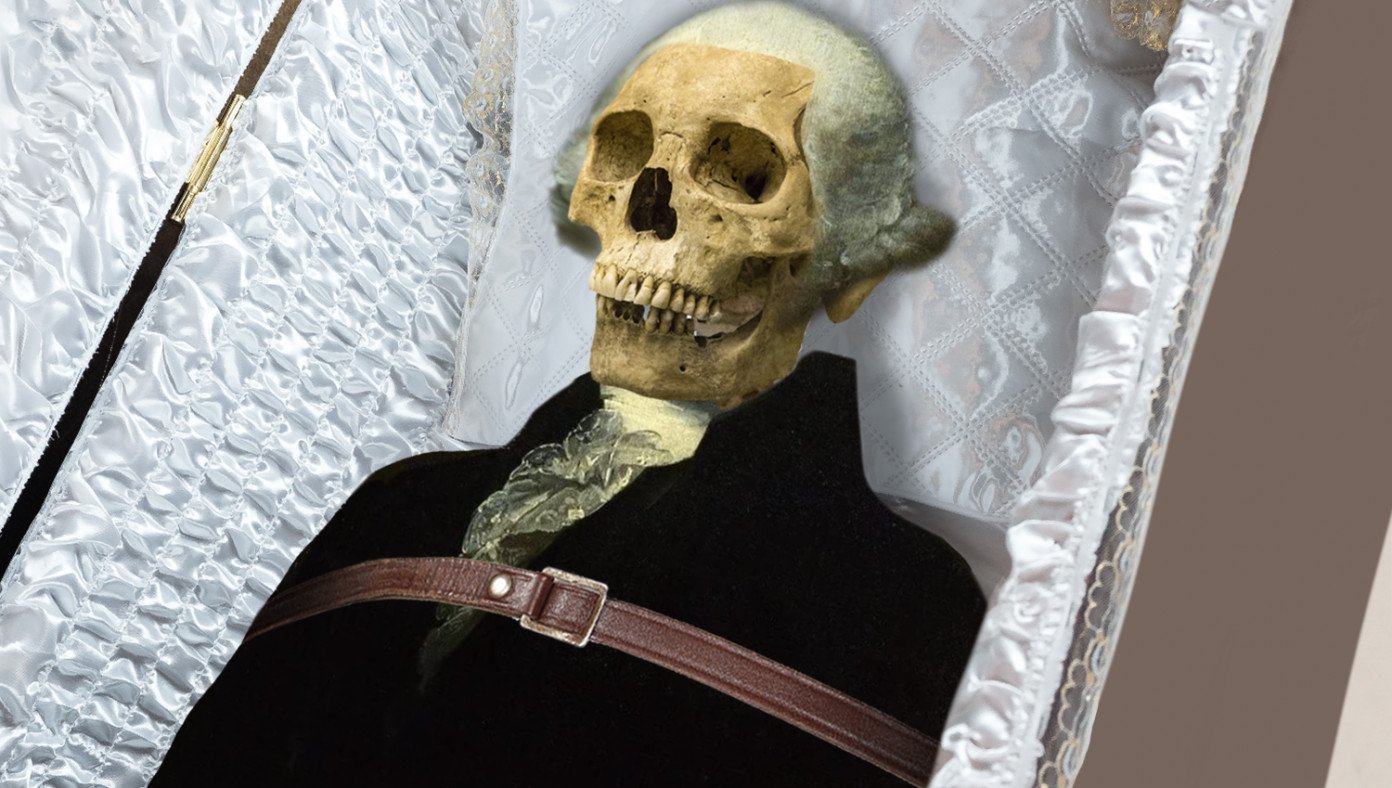 U.S.—In an attempt to tackle the unprecedented and growing phenomenon of historical figures spinning rapidly in their graves, federal officials have begun strapping down the Founding Fathers at several historical sites.

“It started slowly, back around 2016,” explained National Park Director Larry Rozinsky. “We noticed George Washington’s corpse had done a full 360. It was a bit odd but nothing unlike what we’d seen a few times back in the sixties.”

But that was only the beginning. Over the next few years, the corpses of Thomas Jefferson, John Adams, and various other founding fathers began to rotate with increasing speed and frequency, reaching an all-time peak in just the last few months.

“Around the time local governments began shutting down entire industries for quarantine, James Madison did a full 720!” Rozinsky said. “Shortly after that, Washington and Franklin started spinning non-stop, at an increased velocity, with the rest of the founding fathers joining in by early June.”

Officials decided to strap down the Fathers over concerns that the constant spinning could create an earthquake danger for tourists –if and when tourism becomes legal again.

Some are critical of the efforts to secure the graves. Environmentalists say the spinning could be used as a source of green energy, while some quantum physicists speculate that, at the current trajectory, the graves could eventually create a space-time rift that would allow us to travel back to before everything went so wrong.