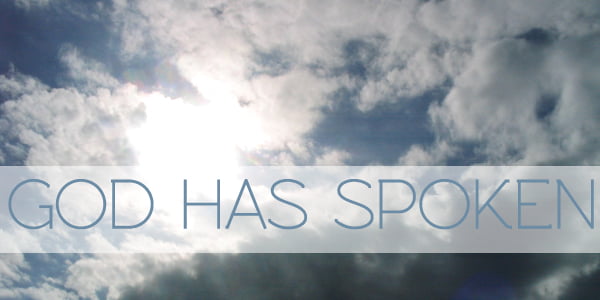 Our world is changing. Can you feel it?

By Merrilee of Solana,

While some are still caught in their slumber thinking they’re awake, others are dressed and ready to party.

The old paradigm of corruption, lies, deception, demonic plans, pain, and suffering plays in the background as some continue to give it energy keeping the fire burning. It’s not necessary.

How unfortunate to see so many continue to be victimized by the idea of knowledge. The same sin… one bite of the apple we just can’t resist. The road to destruction is the belief that knowing more will offer relief. It’s quite the contrary.

The devil is selfish wanting all the attention at any cost to keep our eyes and emotions in chaos. This is how he’s been able to lead without effort. How unfortunate for those who align with all things contrary to love. The devil cares not, loyal only to himself, feeding off our fears and leaving us to perish from anxiety.

Ironic is the story of the mustard seed. Did anyone ever consider the same story is true when it’s the seed of Satan? One small little fear manifests itself into an entire existence. Now the world lives in fear and continues to honor the money. Earth’s inhabitants feel the pain, consumed in disbelief as the reality of hell, and the beast is seen in action. More of the same is definitely not the answer.

Thank goodness the story gets better. For the most part, the majority of people still believe God wins. The proof presents itself when a match is struck in the darkness. And so, we have a decision to make. Will we choose to be the match or remain clouded, living in the dark tunnels of our minds reality?

If you haven’t noticed, we’ve come full circle. Like the ruby shoes, we had the answer all along. God gave us Free Will when we took a bite of that apple. It’s always been just one choice only.
To love or not to love no matter what the devil puts in front of us. Love is how we find our way back home.

The devil’s reign is coming to an end. Those who understand the power of love and how to demonstrate will be invaluable to the new world emerging. God has spoken. His people are rising to their birthright of the kingdom.