Prepare For Change
Home ARCONTES 17 Facts That Prove The U.S. Economy Is A Complete And Total... 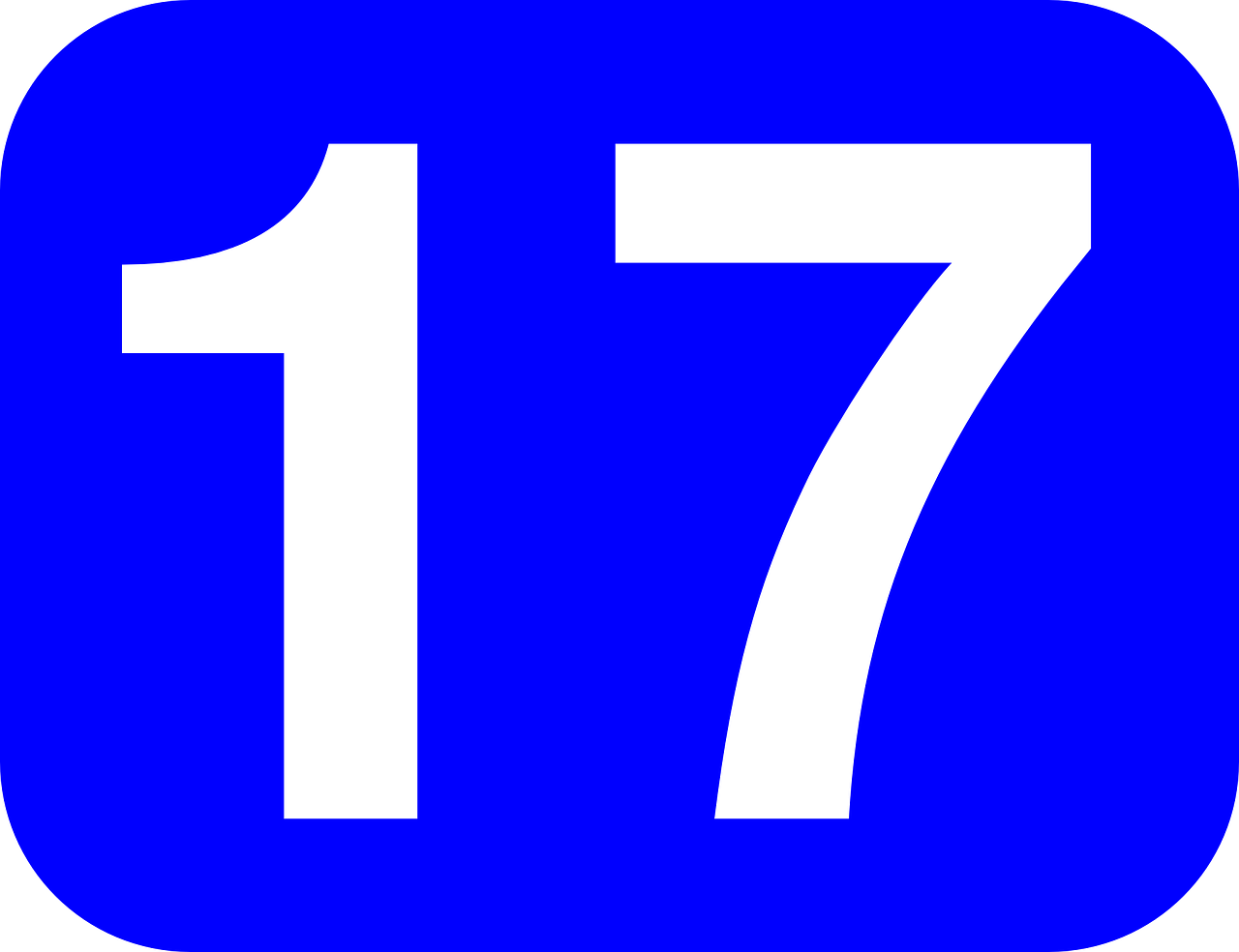 If you know people that actually believe that the U.S. economy is moving in a positive direction, just show them this article.  In all the years that I have been writing about the economy, I have never seen anything that even comes close to what we are experiencing now.  More than 100,000 businesses have permanently failed, and tens of millions of Americans have lost their jobs.  If you still have a good job you should cling to it with all of your might, because there are so many families that have no idea how they are going to pay the bills next month, or the month after that, or that month after that.  When it gets to the point where you can’t even pay the rent or the mortgage, financial worries can absolutely consume your life.  If you have been there, you know exactly what I am talking about.  And if you have children, that just makes things even worse.  How do you explain to them that “home” is no longer “home”?

Another group of people that I feel really badly for are all the business owners that have had their dreams absolutely shattered.  Starting a small business from nothing and building it into a success takes a massive amount of work, and I have a tremendous amount of respect for anyone that is able to do that.

So please keep in mind that there are real people and real dreams behind each of the numbers that I am about to share with you.  The following are 17 facts that prove the U.S. economy is a complete and total disaster zone at this point…

#1 According to the San Francisco Chamber of Commerce, more than half of all the storefronts in the entire city of San Francisco are no longer in business.

#2 Just a few hours ago, New York City reported that it had an unemployment rate of almost 20 percent during the month of July.

#3 Speaking of New York, 83 percent of all restaurants in the city were unable to pay their full rent last month.

#4 In 2020, the state of Louisiana has lost twice as many jobs as it did after Hurricane Katrina.  By the way, many are concerned that Hurricane Laura could soon become a similar monster storm.

#5 In the state of South Carolina, an eye-popping 52 percent of all renters “are at risk of eviction”.

#7 Overall, 27 percent of all Americans did not make their rent or mortgage payment last month.

#8 According to the Mortgage Bankers Association, the delinquency rate on residential mortgages increased by 386 basis points last quarter.  That was the most rapid rise that we have ever seen by a very wide margin.

#9 U.S. bankruptcies are already at their highest level in 10 years and they are expected to surge dramatically as we approach the end of this calendar year.

#10 For companies with more than 1 billion dollars in assets, it is being projected that there will be a record number of bankruptcies in 2020.

#11 World trade plunged to the “lowest levels on record” during the month of June.

#12 The percentage of hotel mortgages that are 30 or more days delinquent soared to a whopping 23.4 percent last month.

#13 American Airlines just announced that they will be eliminating 19,000 jobs next month.

#14 31 percent of U.S. workers that were brought back to work after being laid off during the early stages of this pandemic have been laid off a second time, and another 26 percent have been told that layoffs may be coming soon.

#15 According to one recent survey, about half of all U.S. workers that have been laid off during this pandemic believe that their jobs losses are permanent.

#16 The IRS is projecting that it will receive 37 million fewer W-2 forms for this year than originally anticipated.

#17 Over the last 22 weeks, more than 57 million Americans have filed new claims for unemployment benefits.  In all of U.S. history, we have never seen anything that is even worth comparing to this.

Many of the numbers in that list are so catastrophic that it is difficult to believe that they are actually true.

What we experienced back in 2008 and 2009 was a “deep recession”, but what we are experiencing now is so much worse.

And at this point even the mainstream media is admitting that this new downturn will be with us for a long time.  For example, the following comes from a CNN article entitled “We’ll be stuck in this economic slump for years, economists say”…

America remains in a deep downturn and is running a serious risk of a worsening recession that will last at least another year, economists warned Monday.

About half of the National Association of Business Economics members expect US gross domestic product — the broadest measure of the economy — won’t return to its pre-pandemic level until 2022. A majority of those experts also say the US job market will be back to its February level in 2022 at the earliest.

Unfortunately, those projections are actually way too optimistic.  Industry after industry is in the process of unraveling, major economic bubbles are bursting all around us, and the economic pain that is on the horizon is going to dwarf what we are going through at this moment.

The mainstream media admits that a “collapse” has happened, but they still believe that eventually things will turn around and get back to where they were before.

And there are some people out there that actually believe that America’s greatest days of economic prosperity are still ahead of us.

You can go ahead and believe that if you want, and I definitely understand that many people would prefer to be optimistic about the future.

But sticking our heads in the sand won’t make the facts go away.  It has taken decades of catastrophic decisions to get us to this point, and anyone that thinks we can just snap our fingers and turn things around is just being delusional.