Prepare For Change
Home Ascension Is Trump A Lightworker 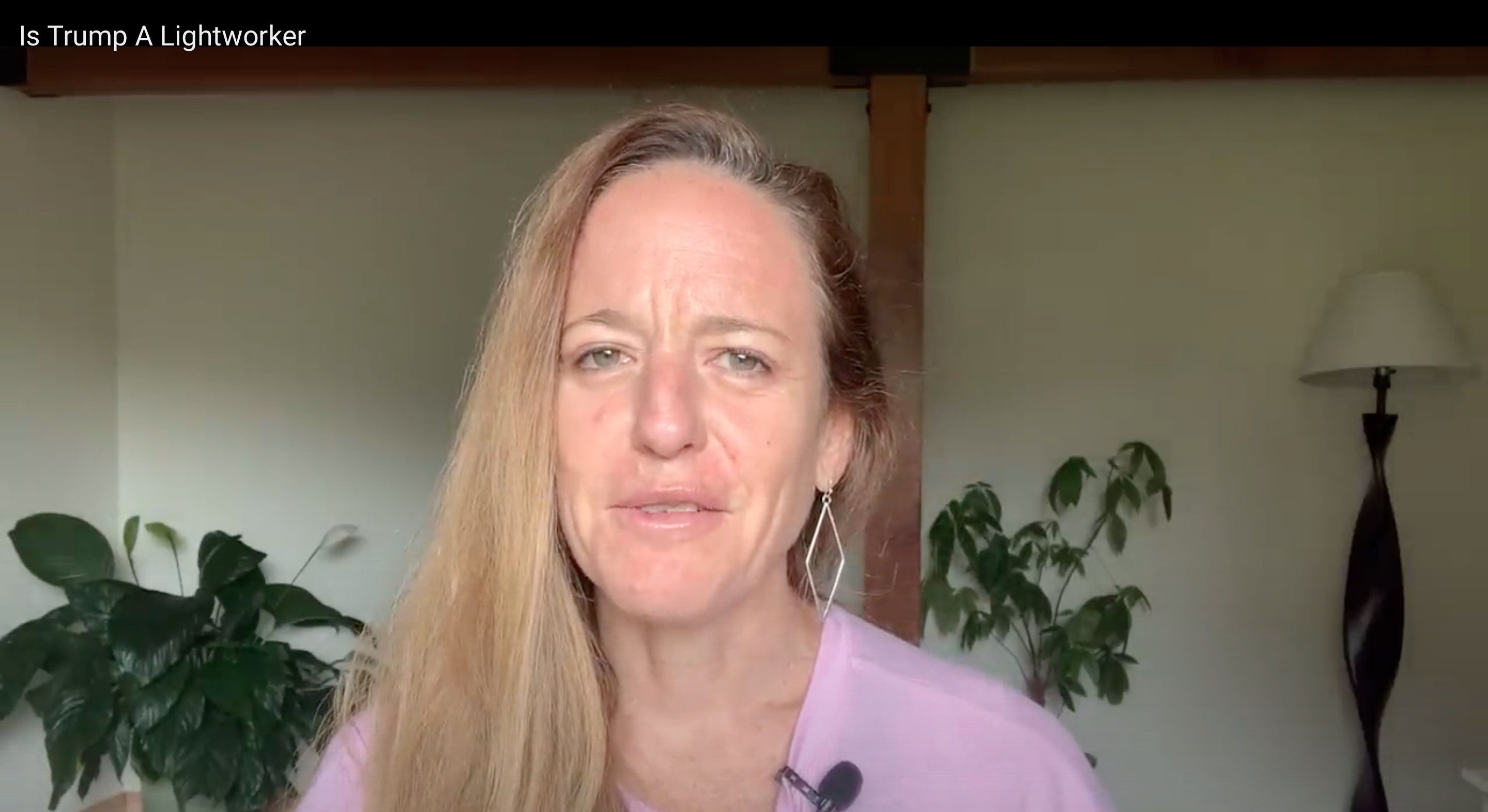 From our friend Lorie Ladd:

She took a lot of slack from this video but don’t assume the title tells it all. Her information has always been sincere and she puts the focus on energy and resonation.  We are all here doing work including those with the highest intentions and those offering us opportunities to stay as low as we want to go.