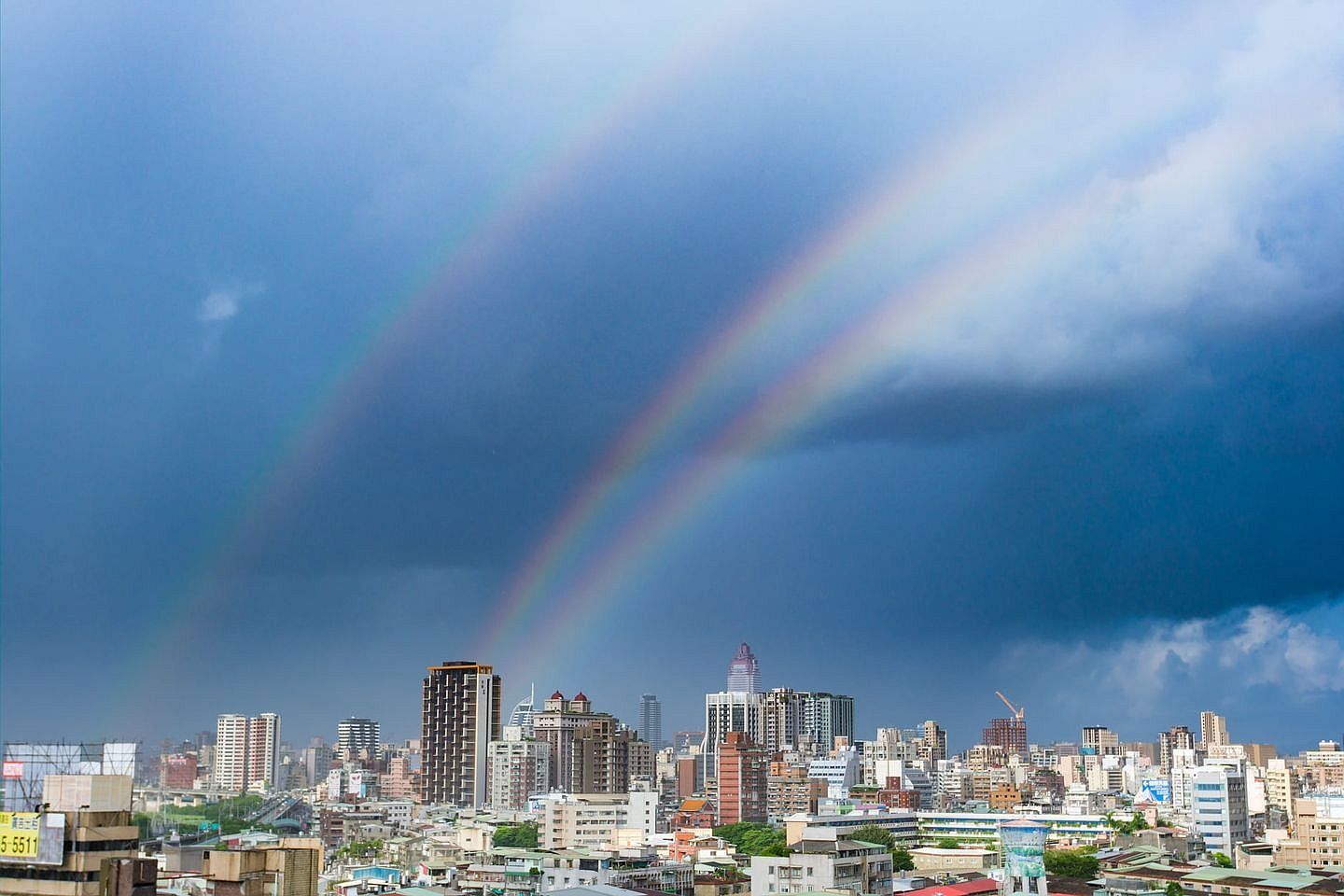 Our meditations have managed to somewhat stabilize the positive path towards the Event. 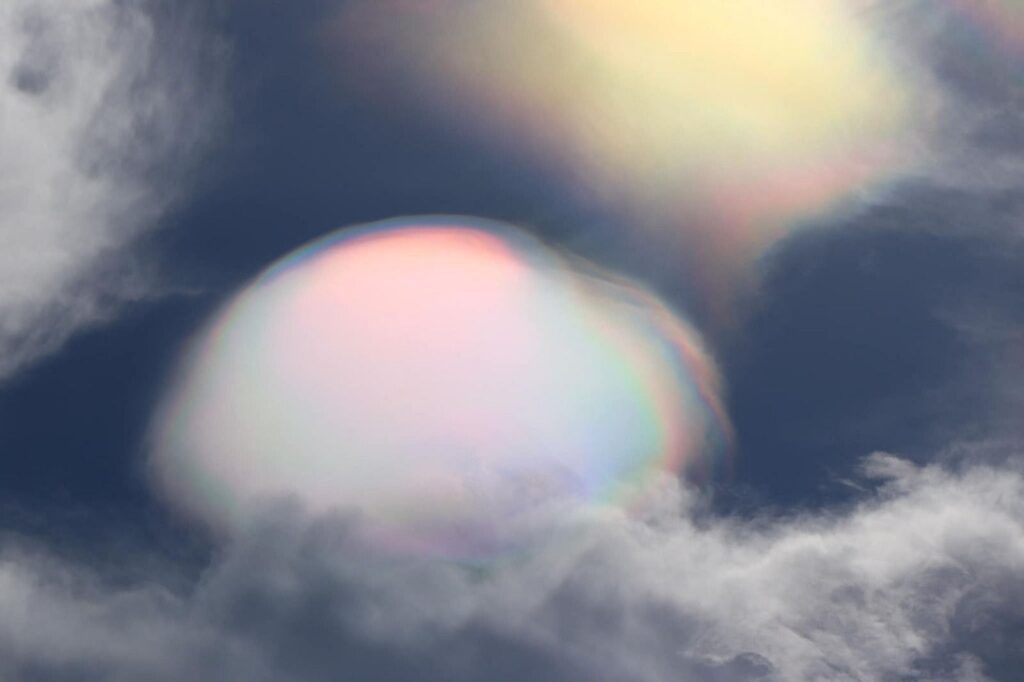 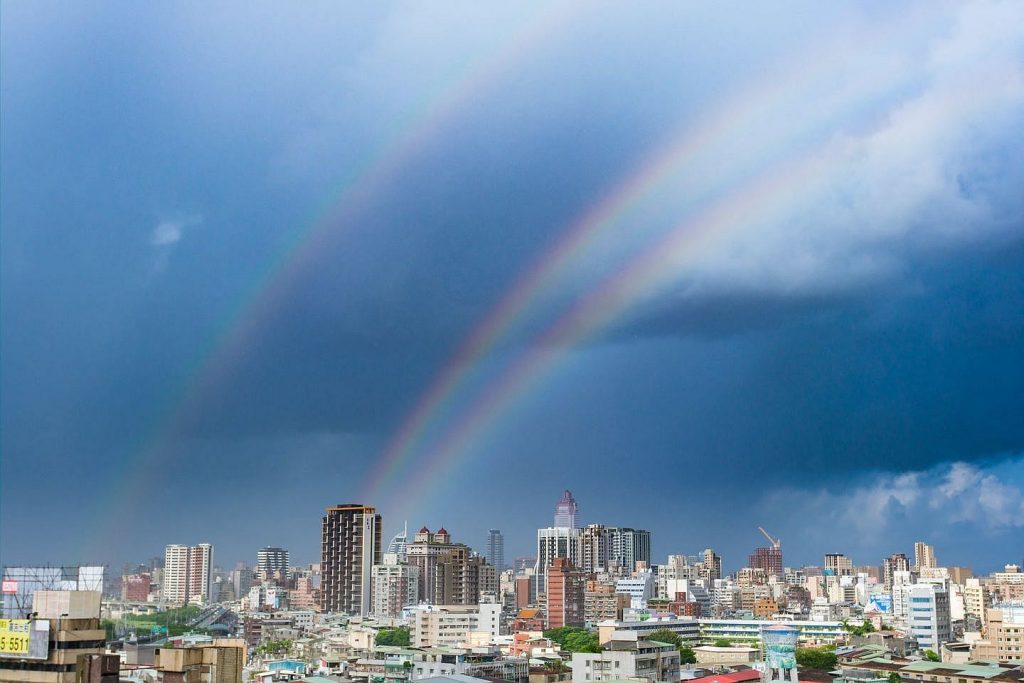 The Solar System beyond Lunar orbit is already entering the Age of Aquarius as last vestiges of primary anomaly are being removed from there. Massive influx of angelic Light energies is now being experienced throughout the Solar System and people who are sensitive to energies are able to connect with it.

Mjolnir technology that the Light Forces are using is actually quantum cannon technology which emits a strong scalar field through the quantum foam and forces all matter waveforms from quantum superpositioned state into physical manifestation. This forces all Draco ships to appear into the physical and they are then immediately contained by the Galactic Confederation and their personnel processed through the Ganymede sorting facility: 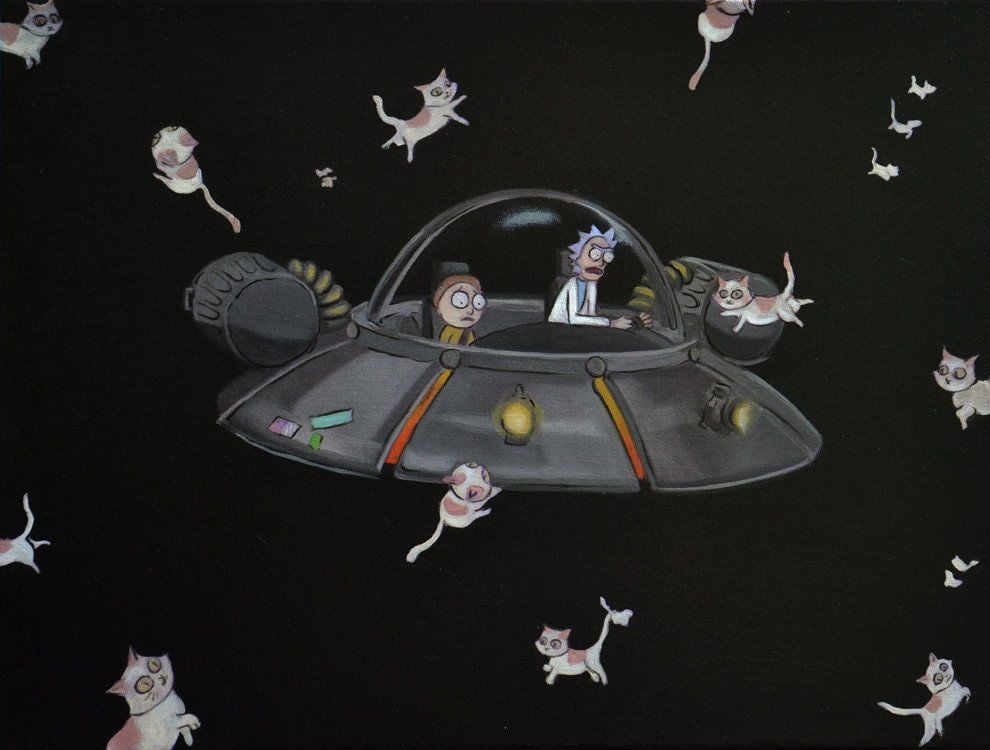 Mjolnir motherships are positioned in a giant dodecahedron just beyond Lunar orbit and are emitting strong Mjolnir forcefield towards the Earth.

When Light Forces were clearing Draco fleet they have rescued many hostages, among them twin souls of many key commanders within the Galactic Confederation. Those commanders were threatened by the Draco that their twin souls would be tortured if the commanders would not cooperate with the Draco and sabotage many plans of the Light Forces. This is how the Draco were able to create many delays and setbacks and this is why the coronavirus pandemic could not be stopped in January and February.

Those twin soul hostages were rescued and compromised commanders taken to Confederation motherships outside our Solar System, where they will be able to get healing and then they will repair as much as possible the damage they have created.

Those compromised commanders were also responsible for spreading of much of fake intel through many Lightworkers channels in the last few years. This is one of the main reasons why most channeling sources are not reliable. The other reason is that those Lightworkers have a belief system that they know everything, and they appear to be speaking with authority, when in reality they are mostly clueless. The third reason, already stated many times, is the dark force infiltration of the Ligthworker community.

Now with that major sabotage exposed, the Light Forces are able to progress much more effectively with much less delays. After they remove the Draco fleet, they will begin systematically clearing the Illuminati Breakaway Complex (IBC):

The vast majority of Cabal members in the IBC and also on the surface are naturalized Dracos, meaning they came from Draco star system many thousands of years ago and then took incarnation cycles on Earth by incarnating in human physical bodies while keeping Draco energy bodies.

They now unsuccessfully want to create their own version of the Reset and push this planet into technological dystopia:

They also unsuccessfully want to spread new, mutated versions of the coronavirus:

As solid scientific evidence that covid-19 has been created in the lab is finally available:

They are using the energy of the coming Saturn Chariklo conjunction on September 21st to create as many lockdowns as possible worldwide by artificially pumping up the number of coronavirus cases by misusing the PCR coronavirus testing:

They are using the lockdown situations to start testing how people would react to FEMA camps, in Ohio and Quebec:

Understandably, people are protesting against it:

And against lockdowns in general as well, for example in this massive protest in Berlin:

This protest was a major victory in the occult war against the dark forces, as it started to heal the so-called Prussian negative timeline.

Main protest took place in the Great Star square in Berlin (Der Große Stern), in the center of which is the Victory Column (Die Siegessäule):

On the top of the column is a big statue of goddess Victory which is the center of the Berlin Goddess Vortex. This vortex was reactivated during the protest and started to heal the Prussian timeline: 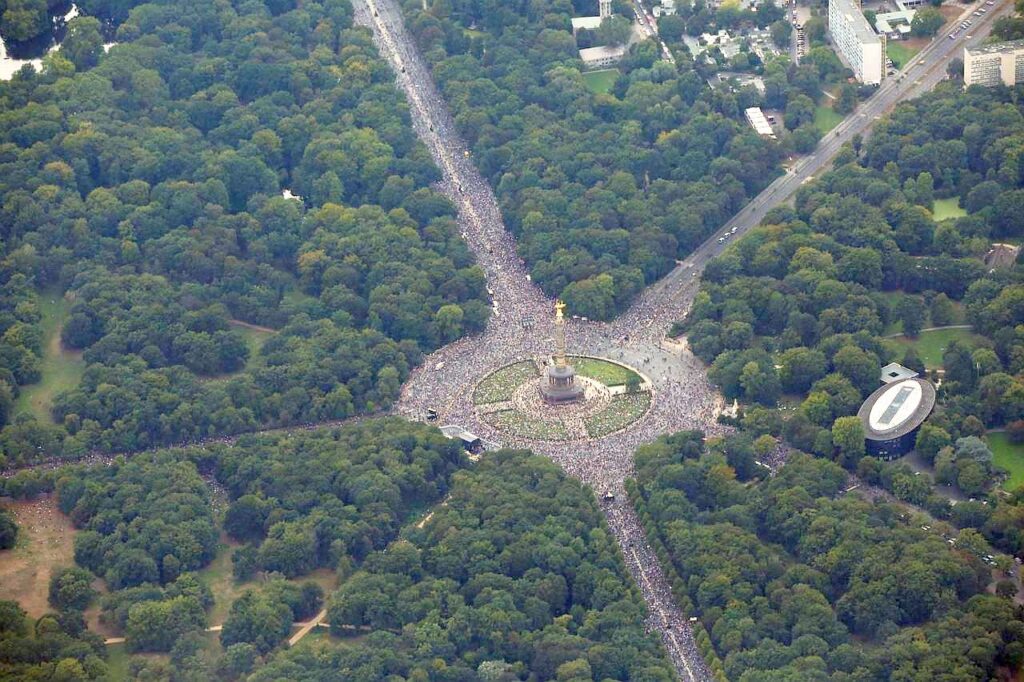 Prussian timeline was initialized in the early 19th century by dark Prussian occultists and envisioned dystopian soulless technological civilization dominated by Prussia. This timeline is responsible for Nazi secret space program which includes Neu Berlin underground base in Antarctica (now in the hands of IBC) and for creation of the Dark Fleet.

The Jesuits are now using their puppet George Soros:

To create a color revolution in the USA:

Trump, on the other hand, may use Insurrection Act to counteract this:

Positive Military may, or may not use the Insurrection act, to trigger the Delta Option shortly after the election:

Jesuits want to polarize the surface population to either idolize or hate Trump: 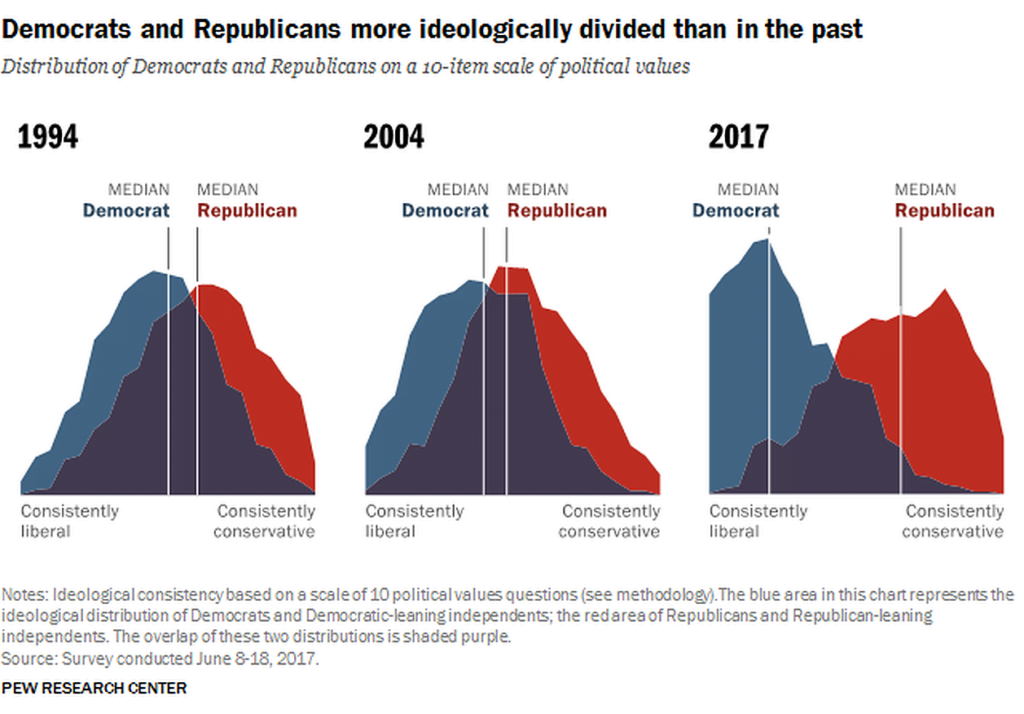 They are using the energy of emotional investment into Trump as a tool to engineer civil war in the USA. Light Forces are therefore asking everybody to remove their either positive or negative emotional investment from Trump and just calmly and rationally observe the situation and try to put as much Light as possible into it.

And send some loving energy to animals:

And connect to beauty: