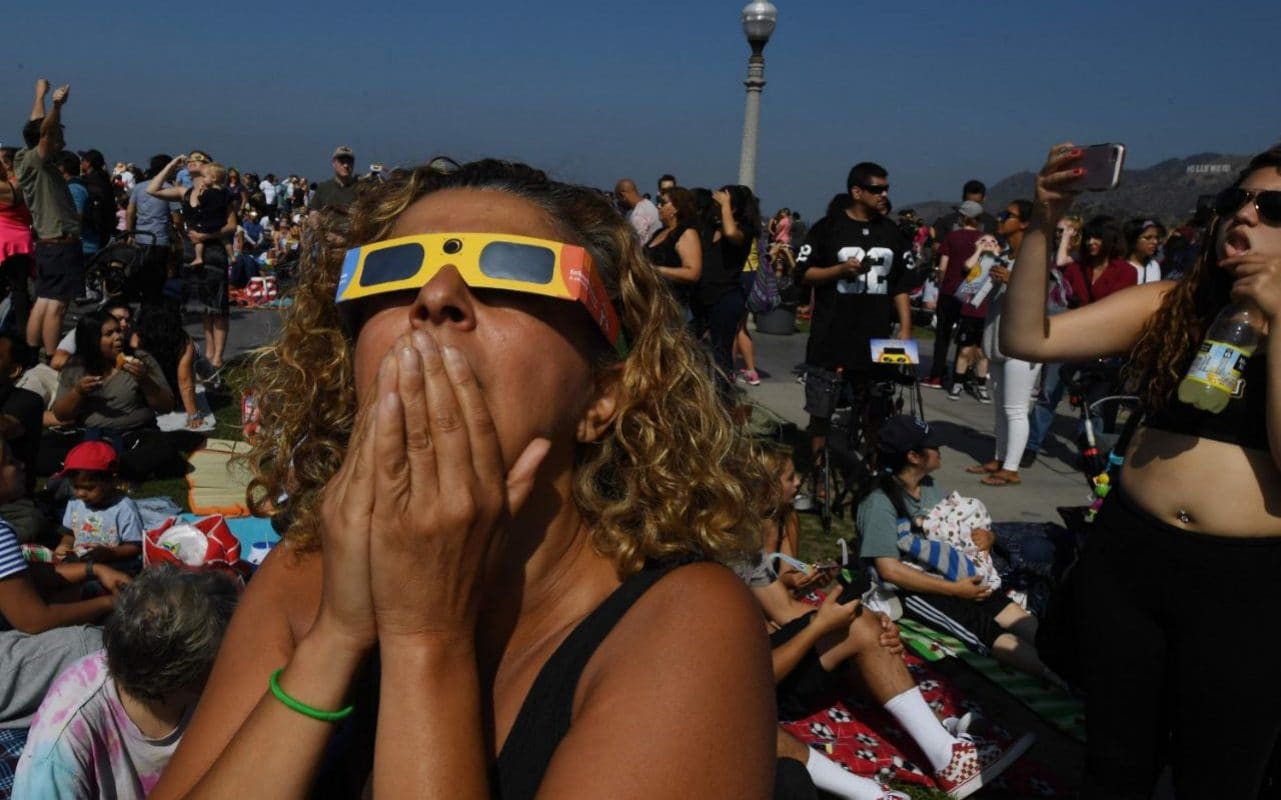 We get a lot of responses from readers, and many are very personal.  We therefore refrain from sharing these with our readers.  This one it seems could be written by many of you and so we feel like it should be presented for your thought and consideration.  Such thoughts and feelings are likely similar to many out there.

I will not be participating in any Cobra meditations because there is no proof that the light forces are helping the surface population.  It is unacceptable to just ‘wait for the next meditation’ to fix everything like this over and over again, for years on end, especially with NWO plans being practically finalized!

COVID case numbers are going absolutely insane, and restrictions are returning, with the very real possibility of second lockdowns in many states in the U.S.  Corrupt people in power are, as always, allowed to do whatever they wish at the expense of the surface population.  The numbers speak for themselves:

I did the 11/11 meditation, and afterward things just got way worse.  If there will be no positive physical results in 3D for the surface population, I will have to take action against the Cobra blog, because the blog is taking advantage of many well-meaning people.  I gave the light forces and commanders one last chance, and they have once again failed.  I have to draw the line somewhere, and I draw it here.  I will not be making baseless allegations though, unlike the other person who falsely accused Cobra of ridiculous garbage that has no basis in reality.  No, my claims are legitimate!

The last really big meditation far exceeded critical mass, yet most of the world fell into a NWO dystopia.  The NWO just got way worse for the U.S and probably many other countries in the world when the cases had record breaking levels on the 13th, just after the 11/11 meditation.  I will not cooperate and bite my lip any further.  I’ve had enough!

May we offer the following, but welcome our readers to provide their input as well.

Group meditations allow an opportunity to raise the frequency of a group consciousness, no matter how seemingly small.  Imagine if the entire world participated in such an event.  Would it create change?  We must not expect that the answers, and our salvation are outside ourselves.  Such expectation will certainly end in frustration.  The intent and goal of those who have controlled us has been to make us create the division between ourselves through fear and manipulation.  Such fears keep us in the lower vibrations with all of the other emotions and patterns of the 3D realm.  These are the energies that keep them in existence.  But they do not have the power to create as we do, and so must convince us to do it for them.  We have been trained to respond as they need.  When as a collective we refuse to do this, their manipulated creation will dissolve, as will their grip on us.  Please try to resist the old habit of believing and thereby creating the false narratives that they present to us through the use of Media and Social Platforms.  Should it be any wonder that the data regarding the current scenario is increasing evermore?  They need us to stay in our negative mindset for their survival, and so the fear tactics will continue until we shut it down.