Prepare For Change
Home ARCONTES America’s Economy Cannot Survive Another Lockdown, And The Cult Of The Reset... 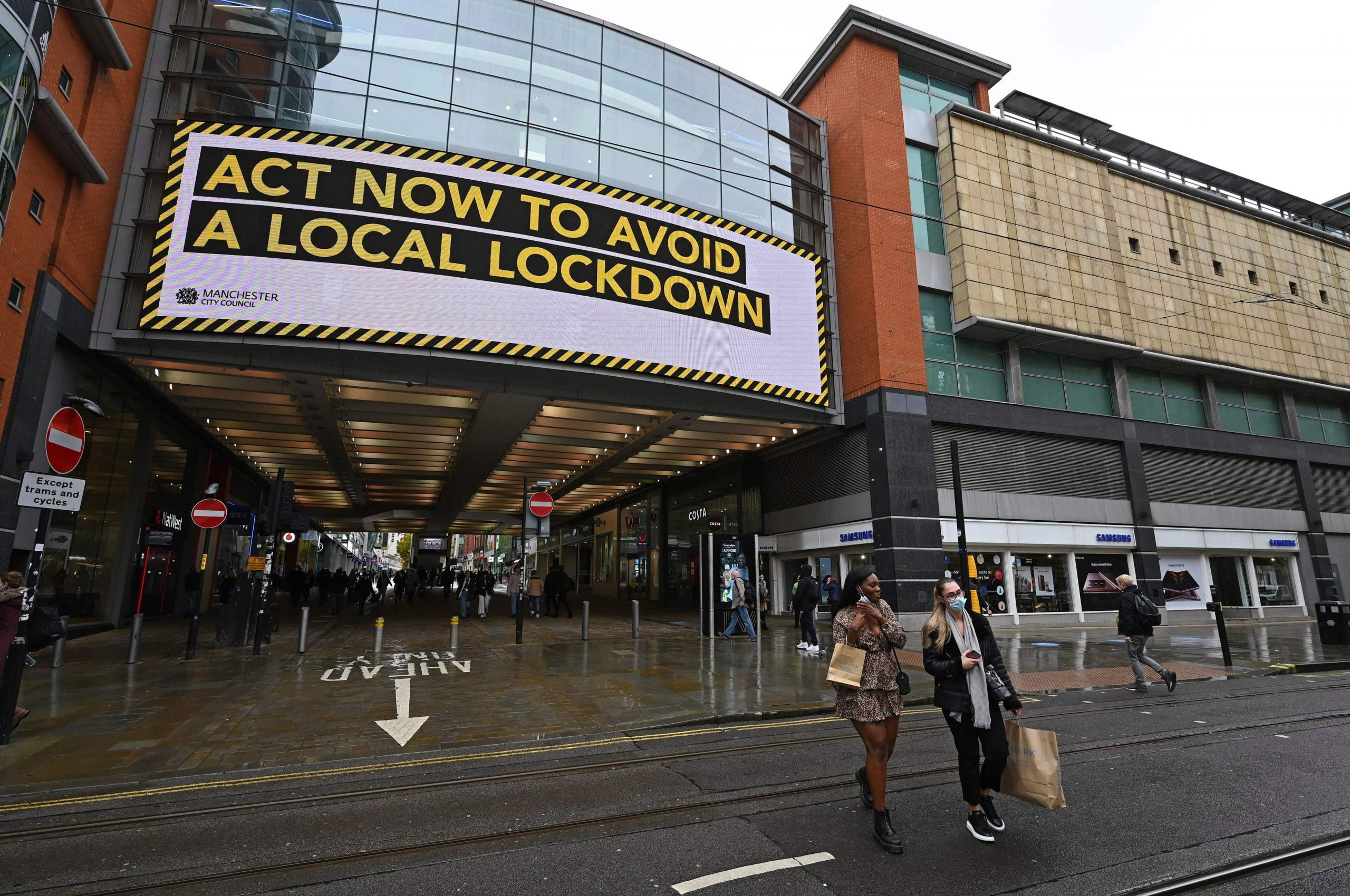 The U.S. economy has been on the verge of collapse for at least a decade, ever since the crash of 2008 and the subsequent explosion in fiat stimulus from the Federal Reserve. While the mainstream media has always claimed that central bankers “saved” us from another Great Depression, what they actually did was set us up for a far worse scenario — a stagflationary implosion of our society.

Here is the primary problem: By injecting trillions of bailout dollars into the system, the Federal Reserve prevented the economy from going through its natural purging cycle. This cycle would have been painful for many, but survivable, and it would have removed large amounts of excess debt, parasitic corporations that produce little or nothing of use, as well as numerous toxic assets with no legitimate value. For a real free market to function, weak or corrupt elements must be allowed to fail and die. Instead, central banks around the world and most prominently the Fed kept all of those destructive elements on life support.

This has created what amounts to a “zombie economy:” a system that needs constant outside support (stimulus) in order to continue moving forward. In the process of keeping zombie corporations and other parts of the body alive, healthy parts of the economy, like the small business sector, get devoured.

The zombie economy is, however, highly fragile. All it takes is one or two major shocks to bring it down, and the moment this happens the whole facade will disintegrate, leaving the public in panic and disarray. This is what is happening right now in 2020, and it will get much worse in 2021.

Bailouts encourage and reward unhealthy financial behavior, and this is why national debt, corporate debt and consumer debt have recently hit historic highs. When every pillar of the economy is encumbered with the weight of debt, any instability has the possibility of bringing all those pillars down at once. The Federal Reserve turned the U.S. into an economic time bomb, and the Fed is itself more like a suicide bomber than some kind of fiscal savior.

I first heard the term “global reset” or “great reset” back in 2014/2015. I wrote an article about how the reset was actually a long term process in my article The Global Economic Reset Has Begun. Christine Lagarde was the head of the IMF back then, and she mentioned it briefly in multiple interviews.

I made a mental note of it because it seemed planted into the discussion very awkwardly, as if it was scripted. I rarely heard it mentioned for years after that. In 2020, as we descend into social and economic chaos, I’m seeing the phrase used everywhere in the media and by globalists.

Over the past decade, globalist institutions have come up with numerous phrases that seem to refer to a worldwide planned and dramatic shift in human society sometime in the near future. The “great reset” is just another phrase for “the new world order.” It is important to understand that the reset these people are talking about has actually been engineered and staged for many years. This is not something that just popped up in 2020 — they have been talking about it since at least 2014. And before that, they talked about the new world order, and “multilateralism,” and the “multi-polar world order,” and Agenda 2030, etc.

The reset is the catalyst phase of an agenda that has been in the works for a long time now. The goal, as they have openly admitted many times, is to centralize the entire globe into one monetary structure, one highly interdependent and socialized economy, and eventually one faceless and unaccountable governing body.

One of the biggest obstacles to the finalization of the reset and the formation of the new world order has been liberty-minded populations across the planet — most of all, the liberty-minded people within America. The U.S. has to be destabilized or eliminated; the old world order has to be brought down before the new world order can be introduced. The people have to be beaten down and desperate, so that when the globalists offer their “reset” as the solution, the people will gladly accept it without question — simply because they want the economic pain and uncertainty to stop.

A common statement made by globalists from Klaus Shwab at the World Economic Forum to the current Prime Minister of Canada, Justin Trudeau, is that the coronavirus pandemic is the “perfect opportunity” to trigger the “great reset.” As globalist Rahm Emanuel is famous for admitting, in crisis there is opportunity to do things you were not able to do before.

In other words, when people panic in the face of crisis, they become easy to manipulate. And, if a crisis doesn’t happen naturally, then why not create a crisis from thin air and use that to cause panic?

The lockdowns have not only been proven to do nothing to stop the spread of the coronavirus, but they are also a clear attack on what’s left of our economic system. The small business sector in particular is being gutted as more than 60% of those that shut down during the first lockdown were unable to reopen. Small businesses provide more than half of all employment in the U.S.. When they collapse, the U.S. economy will have nothing left except the big-box corporations that the Fed put on life support over a decade ago.

Real unemployment, which is already at 26%, will skyrocket even further if a second national lockdown is initiated. The speedy collapse of the U.S. economy will be assured, and the “great reset” can commence. At least, that is what the globalists want to happen…

With the U.S. presidential election currently being contested, it is hard to say how the next few months will play out in detail. As I have been pointing out since July, a contested election is the best possible scenario for the globalists because it creates a Catch-22 situation:

Either way, the globalists get their crisis, and therein their opportunity.

Surviving the lockdowns and deterring the globalists

But here is where things get less certain for the elites. If liberty-minded Americans organize immediately for security and mutual aid, we can defuse the Catch-22. If we provide for our own security within our own communities, there will be no rationale for Trump to institute martial law. Community security is an awesome deterrent against leftist rioting and looting, and basic economic trade can continue.

By extension, if we organize our own community security as well as localize our economies with barter and trade, we also act as a deterrent to Biden and any ideas he might have of enforcing national lockdowns. The point is, we can’t allow the globalists to dictate the terms of the crisis. We must act to change the rules of the game.

The reset is not a natural inevitability, it is a con, a trap. No matter how bad the crisis in our nation becomes, it is the people — namely the liberty-minded people — who will determine the future, not the globalists. Their plan relies on our panic. Instead of panic, let’s show them a unified front and a plan of our own.