Prepare For Change
Home ARCONTES The Importance Being Awake 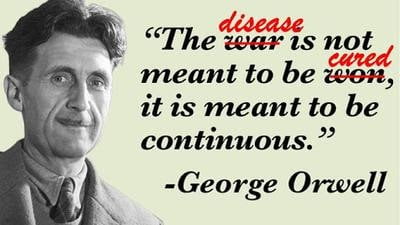 Society is Falsified on all Levels

The entire human race is in severe danger

The Protocols of Zion

Fear is the cabal’s Weapon of Control

If the ruling elites have to murder a few thousand innocent citizens with a dirty bomb, a chemical weapon, virus, vaccine, or have to execute a scripted nuclear terrorism accident that is fine with them. Anything to stay in power is justified in their minds, no matter how destructive and cruel. Fear is their weapon of choice to control people’s obedience. They try to influence everyone’s mind by staging, the Covid pandemic, wars, violence, terrorism and so on. 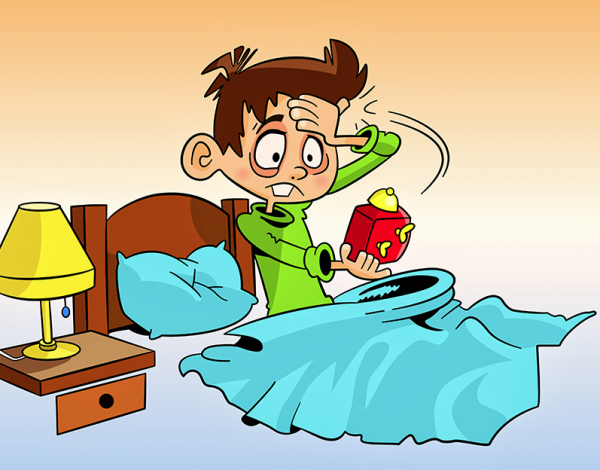 The Deep State’s main source of power is their control over the creation and distribution of money, through their ownership of most of the world’s central banks. They use this money-power to bribe, blackmail and assassinate people at top levels of power in order to enforce their control, over virtual everything of importance. They control the corporate media and have been using every propaganda tool at their disposal to rig society in a false pandemic and manipulate markets where necessary.

Sweeping monetary change is necessary and coming forward with the implementation of QFS. Difficult

times may lie ahead. Many issues have to be resolved. The monetary system is rigged, and must be abolished, to return the money creation into the hands of the people. Now, begins the time for change. Here is a short plan, to materialise just that;

These two simple points will instantly eliminate the Elite’s power. Real money and a balanced budget will force big cutbacks. That should end useless wars. The misallocation of scarce resources. People will once again borrow, lend, spend, and invest real money, carefully. As a result, real wealth is going to soar. 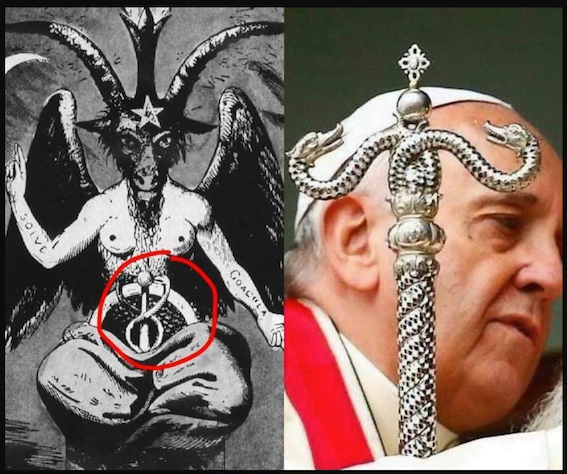 The Q-organisation behind Donald Trump consist of the human-friendly Gnostic bloodline illuminati, who are in shrill contrast to the present Elite’s Deep State that is run by the satanic Archon bloodline illuminati. The Gnostics recruit geniuses of all ages who are not part of the ruling Archon bloodline families. These archon families who are now in a state of absolute panic, fight literally for their survival and try to flee to their Antarctic bases, with the intention to pull off something horrifying.

The Deep State cabal is working overtime to render the citizenry powerless with the fake pandemic that doesn’t even exist. There are 23 renowned laboratories that undertook peer reviewed research and none where able to locate the virus. The Elites apply government organised power grabs, corruption and abusive tactics. This is fascism in its most covert form, hiding behind public agencies and private companies to carry out their dirty actions.

If there is anything the Deep State requires, it is an undisclosed, uninterrupted cash flow and the confidence that things will go on as happened in the past. Cultural issues are organised, as useful distraction from their 2030 agenda.

Society is Falsified on all Levels

The voting process, the economy, the media, the government, the courts – practically everything is rigged in favour of the Establishment status quo. The Central Bankers’ fake money – along with a multitude of rules and regulations imposed on the people – has done its mischief. And now, with the key-lending rate dropping below zero for the past ten/twelve years, the economy has been misled, distorted, and depleted. Corporations alone have doubled their debt load since the crisis began in 2008. 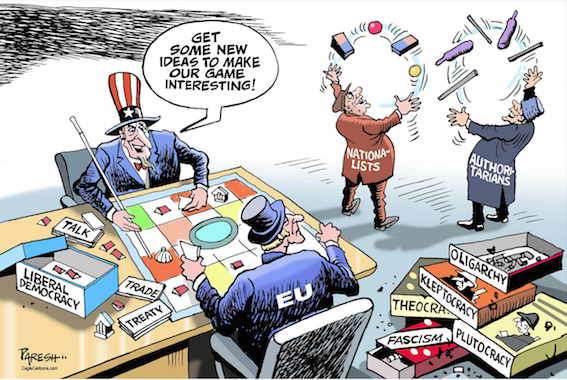 The time for action is now. People see their world changing and they want to understand what is happening, and why. They want to be informed and being prepared. They want the freedom and insight to make educated choices, instead of being told what to do by the very individuals and institutions that constant lie and deceive, and have led the economy into today’s terrible chaos.

The awakening is erupting. Awakening comes with a price; it may have been difficult, when working on it. Convincing others by challenging circumstances and conditions to open eyes and minds is even more difficult. It has become a struggle against time when seeing all these injustices that easily could have been avoided.

It’s very sad to see un-awakened humanity walking around with stupid face masks impatient waiting for vaccination with toxins and a control chip included, without having a clue as to what all is really going on, and whether it is necessary. They should know; everything is designed for a “manipulated” transformation, either to be killed or to be led into the world prison as planned and described many years ago in Agenda 2030. Everyone must come to their senses and escape this false reality. Researching alternative media sources will learn what’s going on, stumbling on realities they never considered or could have imagined possible.

Once, the truth is known, the awake are responsible to share it ardently with others, and honoured being in the know. Not always pleasant, but a duty that must be fulfilled. The hour is late and the timeframe we are living in is terrible, the necessity requires optimal awareness and prompt action. There’s no alternative left and time to loose.

The entire human race is in severe danger

It’s virtually us or them, life or death, truth or lies, freedom or slavery, the entire human race is in severe danger. Truth comes with a cost – it is the end of lies and illusions on which people have based their entire live. Many across the full spectrum of humanity feel lost and are afraid of something that doesn’t even exist. This deliberate creation of chaos is designed to do just that. 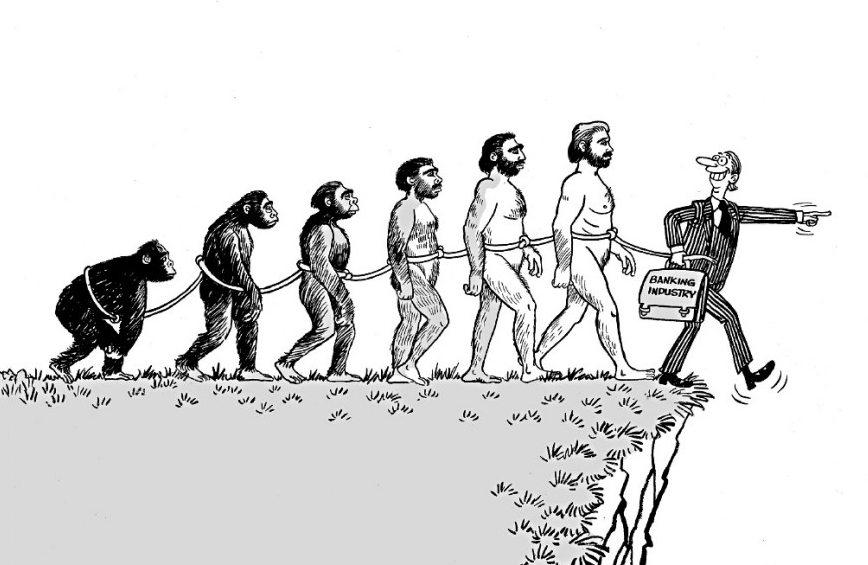 Most may not recognise the rising energetic changes at work, but these are. Awakening is a destructive process, eliminating everything that is unreal and inhibitive of personal development and progress. The first step to undertake is education. Study Agenda 2030, to see for yourself how far this crisis has advanced the Deep State’s plans with the implementation of almost every aspect, then, you’ll know exactly what to expect.

Agenda 2030 is the agenda for the year 2030 that refers to global fascism/communism. Here is a summary of what is included: ‘Sustainable’ development – don’t use more than can be replaced – sounds sensible enough at first, until is realised what this and ‘biodiversity’ really mean in the context of their conspiracy. Because, ‘Sustainable Development’ and ‘Biodiversity’ is pursuing to impose: 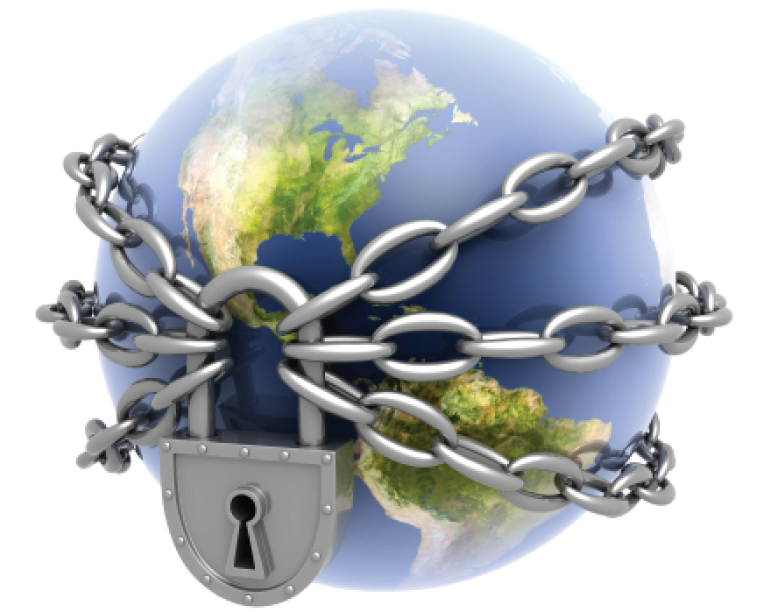 Originally, labelled Agenda 21 that has been planned over two hundred years ago. Indicating the completion phase during this century before 2030. The secret plan of the New World Order is to reduce the world population to a “sustainable” level “in perpetual balance with nature” by a ruthless De-Population Control Agenda via Reproduction Control. A Mass Culling of the populace, via Planned Parenthood, toxic adulteration of water and food supplies, release of weaponised man-made viruses, followed by vaccination with control chips and toxins to shorten life-span.

The Protocols of Zion 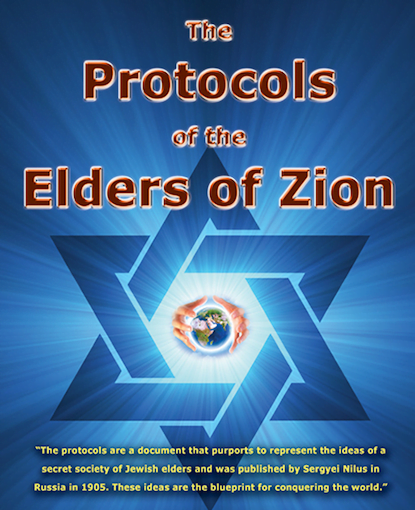 Be awake and realise; The Protocols of Zion are the Blueprint for the Deep State’s One World Government-control-operation. Protocol 12 affirms;

“In our official statements, we always use an opposite view, and continually do our best to look honest and cooperative. The words of a statesman do not have to correspond with his actions”.

It is wise to take fifteen minutes of your time to read the Protocols of Zion. Don’t just read them, but study them. They explain in precise detail what is going on in the world today and why.

The world must wake up to the fact that for our entire live we have been lied to. From where we come from, to where we are heading, everything is a huge lie. But the lie we have been living is about to come to a squealing halt. As evidence, the people are being shown the huge electoral fraud and the Corona Hoax, because seeing for themselves makes them believe what is really happening in front of their eyes. 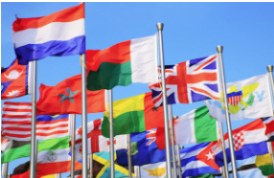 If you found this information interesting, explanatory, valuable, and/or insightful, please share it with everyone you know to help awaken and prepare them. And don’t forget to put up your national flag showing the world you are awake, and motivate the silent awake majority to follow suit. The more flags out show the cabal is losing their grip of power over us. There is much more enlightening information to follow! 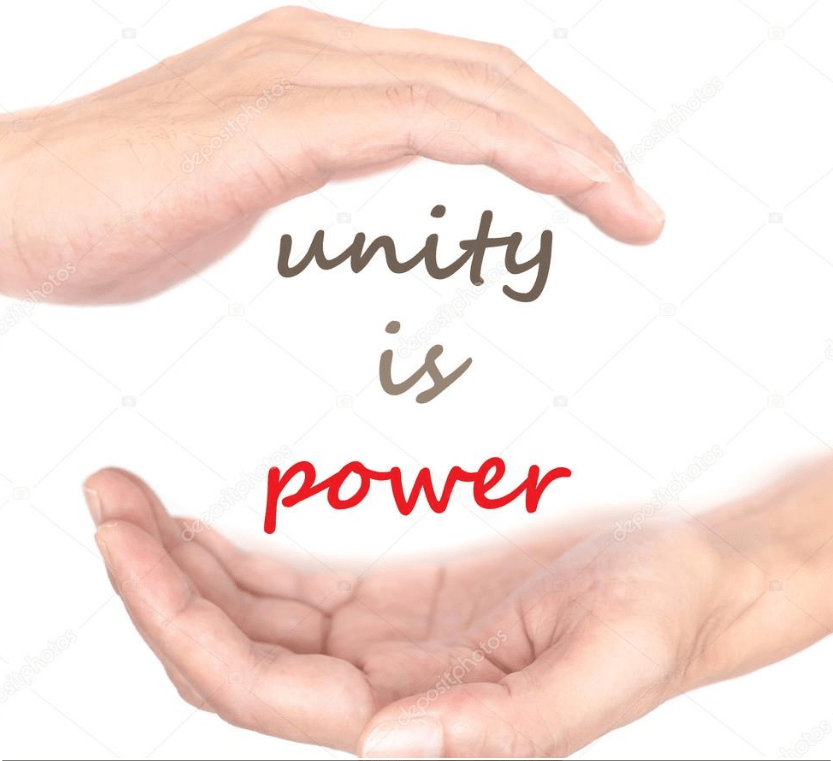