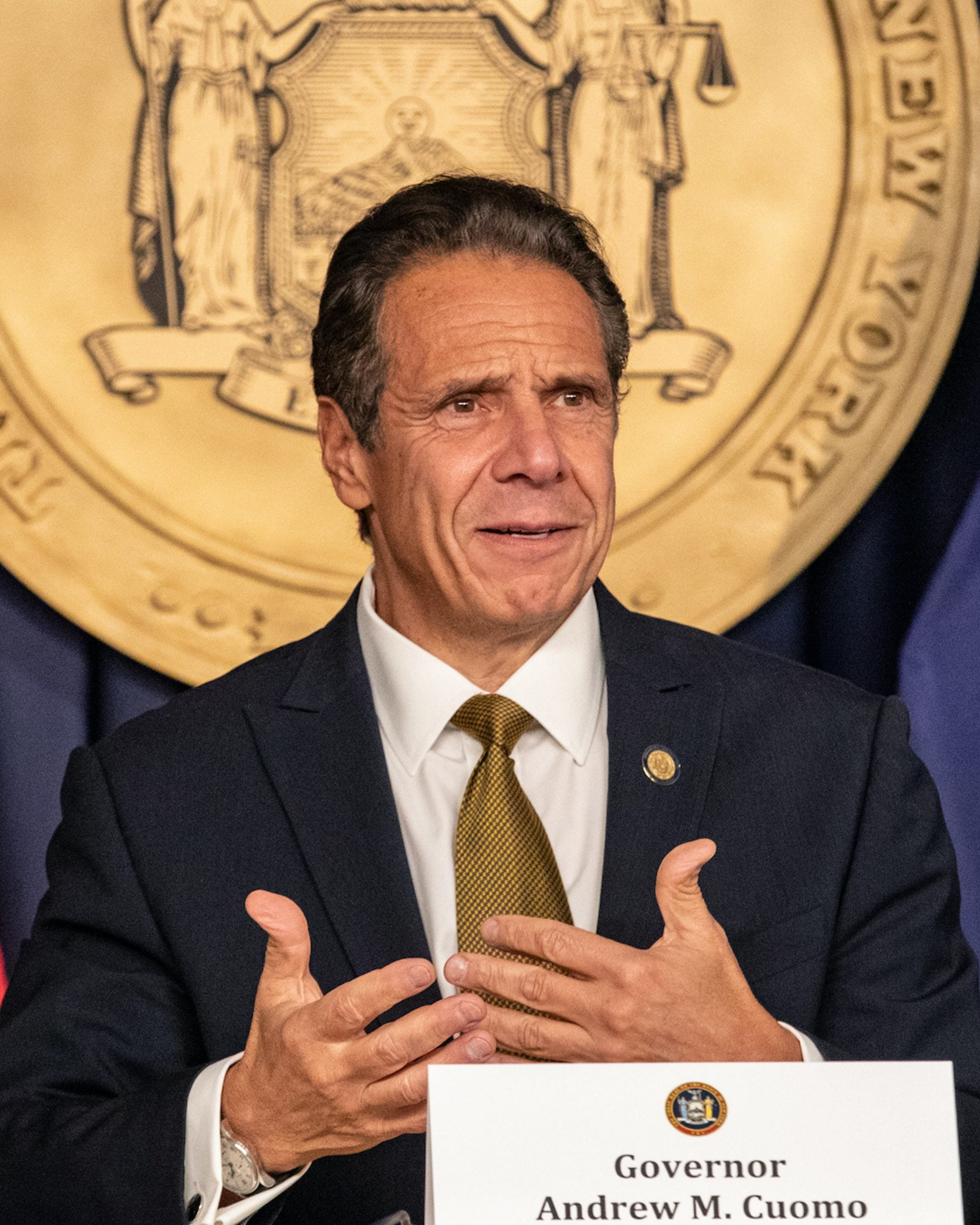 One of my dad’s most common refrains, if ever he caught one of his children trying to deceive him, was “Don’t insult my intelligence.” It’s bad enough, he would say, for us to do whatever wrong thing we were trying to cover up, and it’s even worse that we chose to lie about it. But the final and perhaps worst indignity is that we would lie in such a blatant and obvious manner, insulting his intelligence by assuming that he would fall for the ruse.

As a parent myself now, I can relate to how he felt. My four-year-old son recently looked me straight in the eye, while holding a blue crayon and standing next to a blue scribble on the wall, and insisted that he did not cause the scribble and has no idea how it might have ended up there. But I can also relate as a citizen of this country. In this capacity, we are lied to all of the time, especially in recent months, and what makes the lies all the worse is how obvious, and thus insulting, they are.

For example, as we approach Joe Biden’s inauguration, suddenly we are beginning to see Democrat mayors and governors across the country — some of the biggest, most ardent proponents of lockdowns — now insist that we must begin to open up the economy as quickly as possible. They have switched course like this, with timing as convenient as this, and they apparently expect us not to notice.

Outkick has the story out of Chicago:

Lori Lightfoot, the mayor of Chicago, on Thursday called for bars and restaurants to be open at limited capacity “as soon as possible,” and said she would speak to Illinois governor JB Pritzker about the matter. The second round of shutdowns began in October as COVID-19 spread in the city and state.

Per Block Club Chicago, Mayor Lightfoot said she is “very, very focused” on getting bars and restaurants open, and pointed out that they can be operated more safely for patrons than the underground parties that have proliferated in shutdown. “If we have people and give them an outlet for entertainment … we have much more of an opportunity, in my view, to be able to regulate and control that environment,” Lightfoot said. “Let’s bring it out of the shadows. Let’s allow them to have some recreation in restaurants, in bars, where we can actually work with responsible owners and managers to regulate and protect people from COVID-19. 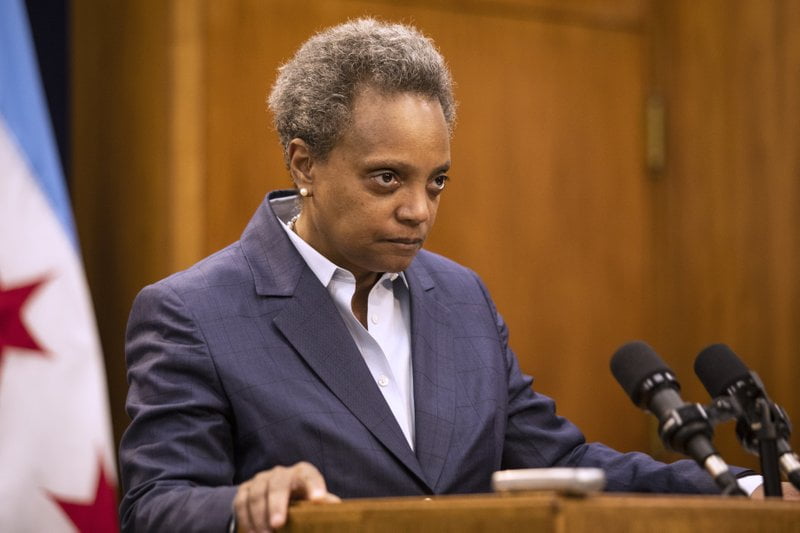 In New York, Governor Cuomo’s 180 is more egregious. In his recent State of the State Address, Cuomo had this to say: “We simply cannot stay closed until the vaccine hits critical mass. The cost is too high. We will have nothing left to open. We must reopen the economy, but we must do it smartly and safely.”

It’s not just what he’s saying but how he is saying it. He urges that “we simply cannot stay closed” with a level of exasperation which seems to suggest that he’s been saying this for months and nobody would listen. In fact, of course, many in the public have been saying that for months and he is the one who wouldn’t listen. But he doesn’t try to reconcile that or explain his shift. He pretends it is not a shift, like the last 9 months never happened.

Meanwhile Newsweek has just published an article with a headline that would have been shouted down as heresy up until quite recently: “COVID Lockdowns Have No Clear Benefit vs Other Voluntary Measures, International Study Shows.” The article reads, in part:

A new study evaluating COVID-19 responses around the world found that mandatory lockdown orders early in the pandemic did not provide significantly more benefits to slowing the spread of the disease than other voluntary measures, such as social distancing or travel reduction… The study compared cases in England, France, Germany, Iran, Italy, Netherlands, Spain and the U.S. – all countries that implemented mandatory lockdown orders and business closures – to South Korea and Sweden, which implemented less severe, voluntary responses. It aimed to analyze the effect that less restrictive or more restrictive measures had on changing individual behavior and curbing the transmission of the virus… Using that model, the researchers determined that there is “no clear, significant beneficial effect of [more restrictive measures] on case growth in any country.”

Things seem to be setting up nicely and conveniently. Biden will take office, the economy will open up again, and as the weather turns warmer and more people are vaccinated, the virus will recede. We can anticipate the narrative: “Biden defeated the virus and saved the economy! And did it all in his first 3 months in office!” Don’t be surprised if  Nobel Peace prizes are soon awarded. I wish I was kidding. After all, they gave one to Obama for far less.

But as the new administration begins its tenure, and certain people develop a sudden and mysterious interest in restarting the economy, perhaps the self-aware in our country can stop and reflect. As it turns out, those of us who protested the lockdowns were not angling for more people to die of the virus. We weren’t super villains or psychopaths. Our argument was that the lockdowns are not the best strategy, and if we stayed locked down too long, there may not be an economy left to reopen when the time comes. People like Cuomo once castigated us severely for saying such things. Now he says these things himself. There has been no accountability, acknowledgment, or apology. And none will ever come. So be it. This is the way the game is played. At least now we know the score.