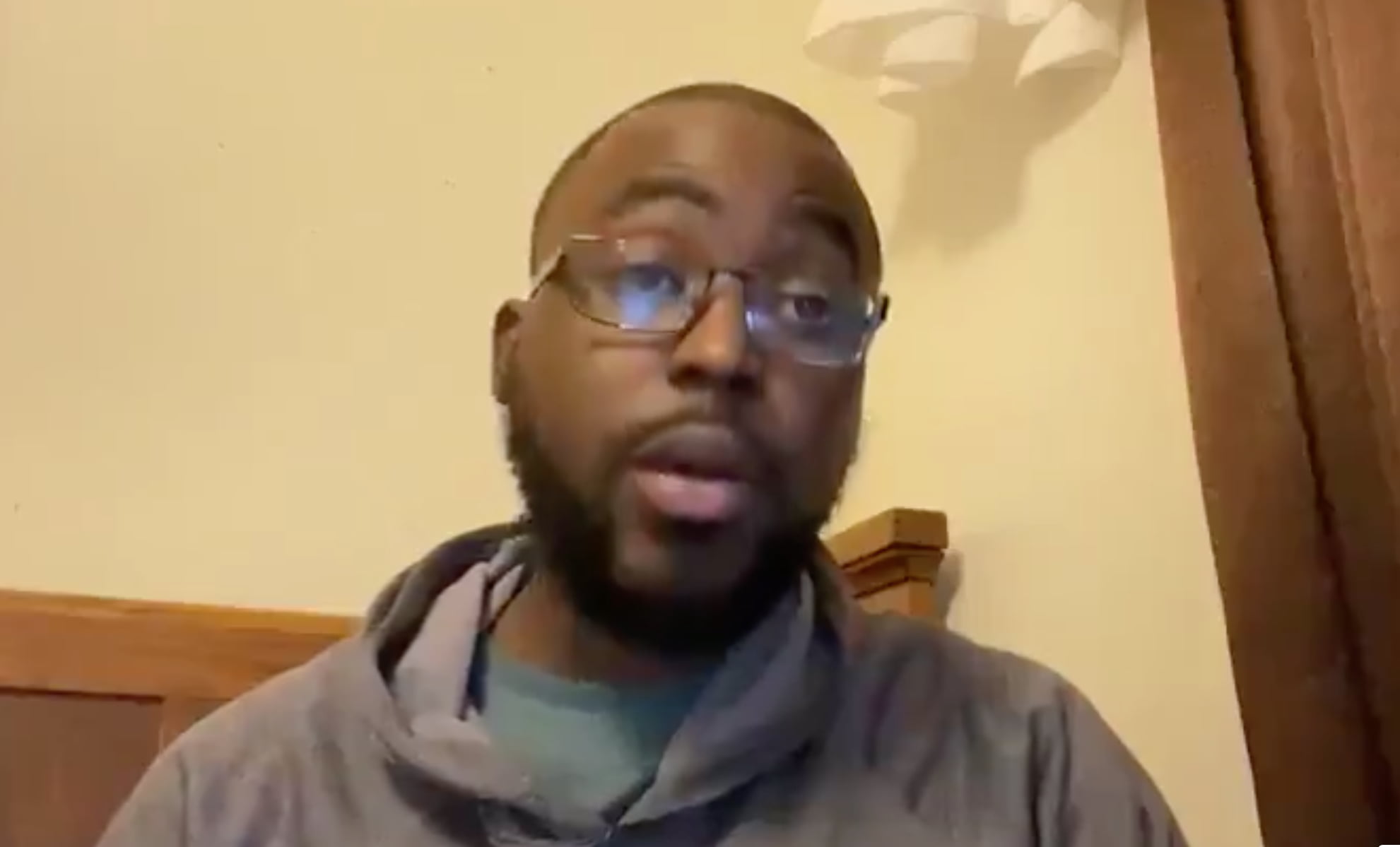 James (he gives his last name in the video) is a CNA (Certified Nursing Assistant), and he recorded this video as a whistleblower because he could not keep silent any longer.

James reports that in 2020 very few residents in the nursing home where he works got sick with COVID, and none of them died during the entire year of 2020.

However, shortly after administering the Pfizer experimental mRNA injections, 14 died within two weeks, and he reports that many others are near death.

The video is long (47 minutes), and it is clear that James is suffering from emotional stress, and he admits that he has nothing to gain from going public, and that he will probably lose his job for doing so.

But he makes it very clear that these were patients he knew and cared for (he is also a “lay pastor”), and that after being injected with the mRNA shot, residents who used to walk on their own can no longer walk. Residents who used to carry on an intelligent conversation with him could no longer talk.

And now they are dying. “They’re dropping like flies.”

His superiors are explaining the deaths as being caused by a COVID19 “super-spreader.”

However, the residents who refused to take the injections, are not sick, according to James.

James makes it very clear that as a Christian, he cannot live with his conscience anymore, and that he can no longer remain silent.

He is not anti-vaccine, but just sharing what he knows is true, regarding the people he has cared for in his profession for over 10 years now.

This is a very clear pattern now. Inject the elderly with the mRNA injections, then blame their illnesses and deaths on the COVID virus.

The only reason Big Pharma and their sponsored corporate media are getting away with this, is because more healthcare workers like James are not coming forward to speak up for the helpless.

Even many in the Alternative Media are guilty for not covering this genocide against our seniors, as James states, because people are more concerned with Donald Trump and Joe Biden political news, while people’s grandmother, grandfather, and others are being killed by these injections.

James calls upon other CNAs, nurses, and family members to go public and tell the world what is going on with these experimental mRNA COVID injections.

How many more lives need to be lost before we say something?

If you know what is happening, but are not speaking out, then you are part of the problem.

And shame on you in the Alternative Media who are more concerned about which tyrant should be president than you are about covering the greatest crime of genocide this country has ever seen.