Prepare For Change
Home Awakening Another Fauci Prediction Blows Up 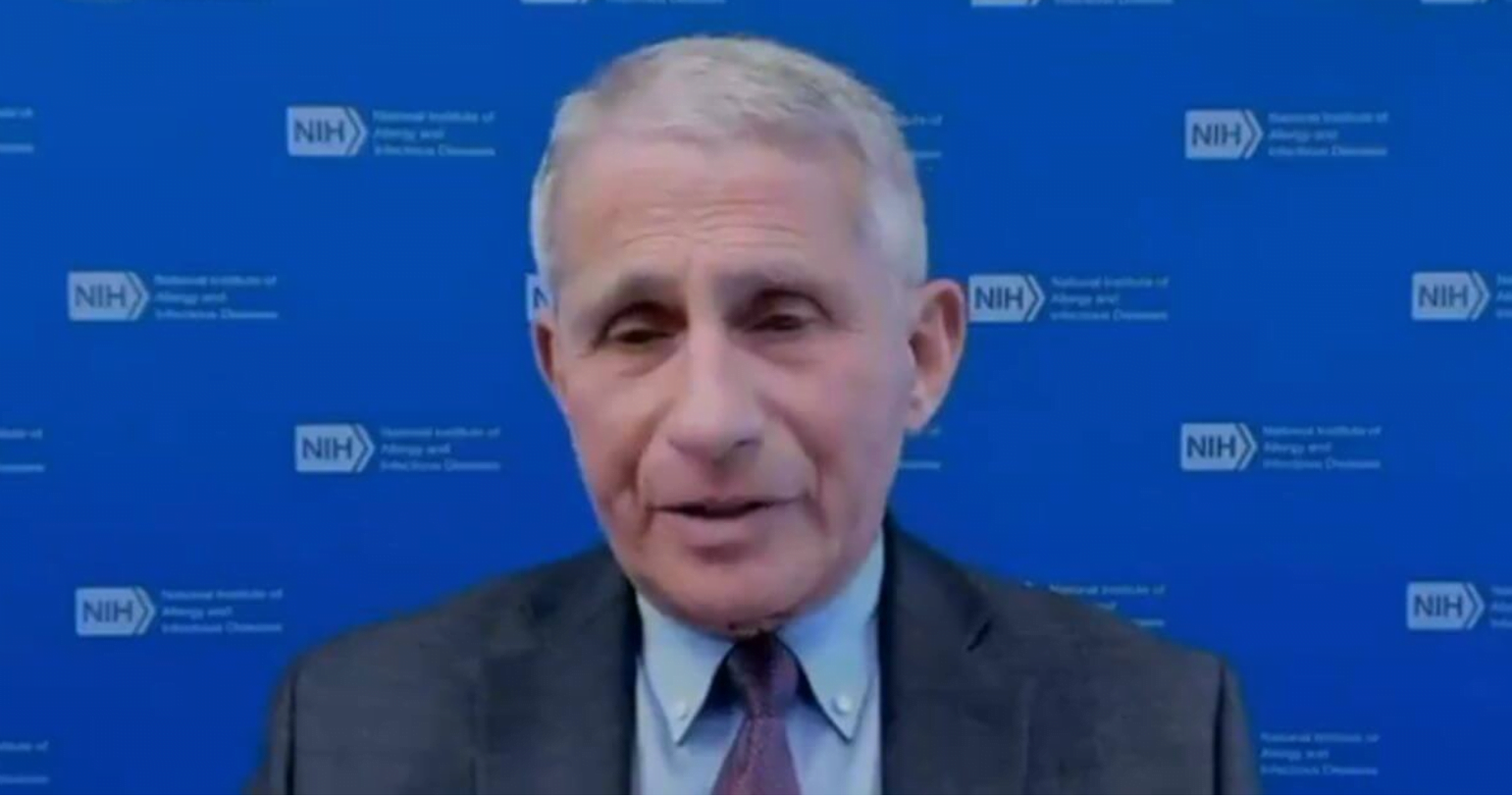 (JD Rucker) It’s getting harder to be a Covid fearmonger. The more information that leaks out somehow through alternative media, the harder it is for lockdown-proponents and face-mask-Karens to make their narrative stick. The latest dagger in the heart of lockdown hysteria comes from Texas.

Two weeks after Texas Governor Greg Abbott lifted Covid restrictions, the number of average Covid cases has dropped. It isn’t a minor drop, either, as The Epoch Times reported. The numbers in the week preceding March 10 dropped by over 36% on March 24.

At the time the executive order was issued, March 2, new COVID-19 cases in the state stood at 7,240 cases, with a seven-day average of 7,259 cases. That number dropped to 5,350 cases by March 10 when the executive order came into effect and the economy fully opened.

Abbott included in his order a provision for county judges across the state’s 22 hospital regions to “use COVID-19 mitigation strategies” if hospitalizations rise over 15 percent of “hospital bed capacity” for seven straight days.

“County Judges may not impose jail time for not following COVID-19 orders nor may any penalties be imposed for failing to wear a face mask. If restrictions are imposed at a county level, those restrictions may not include reducing capacity to less than 50% for any type of entity,” he added.

“We understand people’s need to get back to normal, and we’re going in that direction. But when you start doing things like completely putting aside all public health measures as if you’re turning a light switch off, that’s quite risky,” Fauci said during an appearance on CNN earlier this month. “We don’t want to see another surge, and that’s inviting one when you do that.”

We have long said that the lockdowns have been for political theater only. The science behind them is flawed tremendously, and this further demonstrates that locking down everything does not truly mitigate the spread. While some will use this as evidence that lockdowns and face masks promote the spread of Covid-19, that’s simply not true. They don’t help very much and the damage they do to the economy as well as the psyches of the people is tremendous.

The CDC knows this. They’ve known it for a while. They even had to try to spin data that demonstrated once again the inefficacy of lockdowns and face masks. As we reported earlier in the month:

Ask the nearest person you know a question. “Do face masks and lockdown mandates prevent the spread of Covid-19?” Most will say it does. Now, ask them how much these mandates reduce cases. Ask them for a percentage. If they’re fans of face masks and lockdowns, they’ll probably answer somewhere in the 50%-90% range. If they’re not fans, they’ll still probably say that they reduce the number of cases by 10%, maybe more.

The reality, according to the Centers for Disease Control and Prevention (CDC), is far less. Their most recent report released last Friday indicates in the first 100 days following a mask mandate, cases were reduced by 0%-1.8% compared to before the mandates. As far as restaurant reopening plans, the “spike” in cases is also under 2% for the first 100 days. In fact, during the first 1-40 days following the lifting of restrictions, Covid-19 cases actually dropped.

Nevertheless, this data is being heralded (perhaps “spun” is a better way of putting it) by the CDC as proof that their recommendations were effective. These are the same recommendations that prompted national and state governments to enact policies that decimated their economies. These are the same recommendations that created a sharp increase in clinical depression, drug overdoses, and suicides. They are so proud of the way they’ve destroyed this country based on “mitigating” Covid-19 by tiny percentages that they’re patting themselves on their collective backs.

We are fools if we allow this to stand. On the latest episode of NOQ Report, I broke down the numbers and discussed why it is that the CDC must promote this agenda. Whether for the sake of “The Great Reset,” as a way to elevate the Biden-Harris administration, or some other nefarious agenda from globalist elites, they need to portray their recommendations as beneficial to the public and the nation. A recent string of states pulling down their mandates has the CDC and the Biden administration concerned, so this craftily spun report was hastily released for impact.

Mainstream media conspicuously didn’t cover it. Normally, they’d be all over a CDC report claiming it’s a mistake for states to lift mandates, but journalists recognized that the numbers were simply not compelling enough to justify the death and destruction the lockdowns are causing. Instead of trying to spin the spin, they’ve generally opted to not report on it at all.

In the latest episode of NOQ Report, I broke down the numbers and the agenda behind the lockdown push. We also had another News Update from The Two Mikes.

It’s up to the grassroots to get the truth out about lockdowns. You won’t see this story on mainstream media and Big Tech will suppress it. But that doesn’t mean we stop telling the truth. It means we get louder.