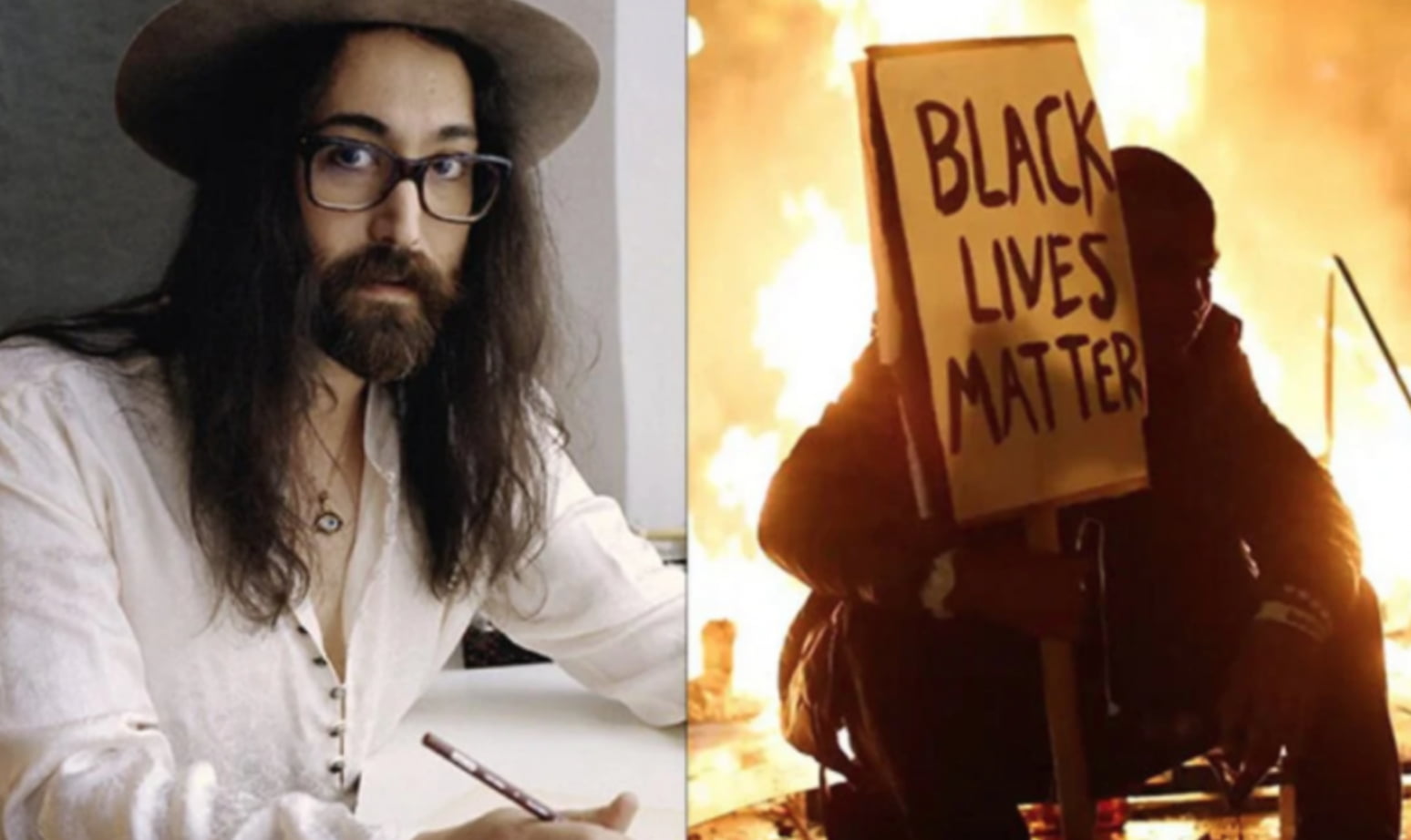 He’s the voice of the generation!

John Lennon’s son listed the race relation problems in his state. He nailed it!

Sean Ono Lennon can play with words and wrote unique tweets that depicture the racial division in the U.S. and his way of repairing it.

Sean is a little bit rebel and leaned conservative. Very commonly, he lashes out at cancel and P.C. cultures and the left’s obsession with silencing people.

Maybe he took a few ‘’red-pills’’ here and there.

You can read what he said in his tweets, below.

“When I was young ppl used to say racist shit about Asians around me all the time and then be like ‘Oh sorry! But you’re not reeeally Asian so…’ and I think they sincerely thought that would make me feel better. I’m not exactly sure why I brought that up but I think…

…that one might have imagined at the time that the politically correct mindset and resulting implementation and enforcement would lead to a better society in which cultures and peoples were more integrated and more mutually understanding.

…worse by creating bigger unforeseen problems. ‘The road to hell is paved w good intentions.’ We’ve been trying this kind of morality policing for awhile now & I would posit things are arguably getting worse. Race relations seem to be in the middle of a ‘two steps back’ moment.

I say this not only because it seems clear from news events and statistics that race relations in this country are particularly terrible, but also because my DMs have never been more filled with bizarre WWII era bullshit (like chink and jap, or whatever).

I have lived in many cities and countries and I can say from experience that there is an EQUAL distribution of shitty ppl and good ppl in EVERY human population. Most are good, some aren’t great, and a very small number are clinical sociopaths you absolutely need to avoid.

When I grew up New York truly felt like a melting pot. It wasn’t perfect, but ppl did not self segregate along tribal lines to the degree that I am seeing today. There is something wrong with the strategy and direction we have chosen, in academia, in politics, and elsewhere.

It’s not working. And to be clear I am not blaming all of the bad things we are seeing in culture today on political correctness. Yes we inherited a problematic history (yada yada) and I think PC culture has achieved some good and some progress for society.

I am simply saying we should check our strategy if we are not getting the results we intended. I don’t know what the solution is, but I suspect that over sensitizing ppl to arbitrary characteristics like skin colour may be doing more harm than good.

I know very well that the idea of being ‘colour blind’ is out of fashion, that MLK’s vision of character over skin colour is considered to be naive. But that vision surely made our society better. I’m not sure the modern vision of ‘race consciousness’ is making things better.

…interesting than what they think, and—to use a cliché—who they really are on the inside. Their arbitrary birth status may be interesting at first but is ultimately the LEAST interesting, interesting thing about them. That is always true.

If you are still reading this, congratulations, you have an attention span, (please give me some). I don’t often talk about race, especially my own, because I feel attention is like water in a garden: whatever you give it to will grow.”

He is an excellent player with words. Besides the fact that his opinion is quite different from his father’s, he is still following John’s steps by speaking for the people.