Prepare For Change
Home Consciousness The Lazarus Initiative – Sacha Stone and Guests – Parts one and... 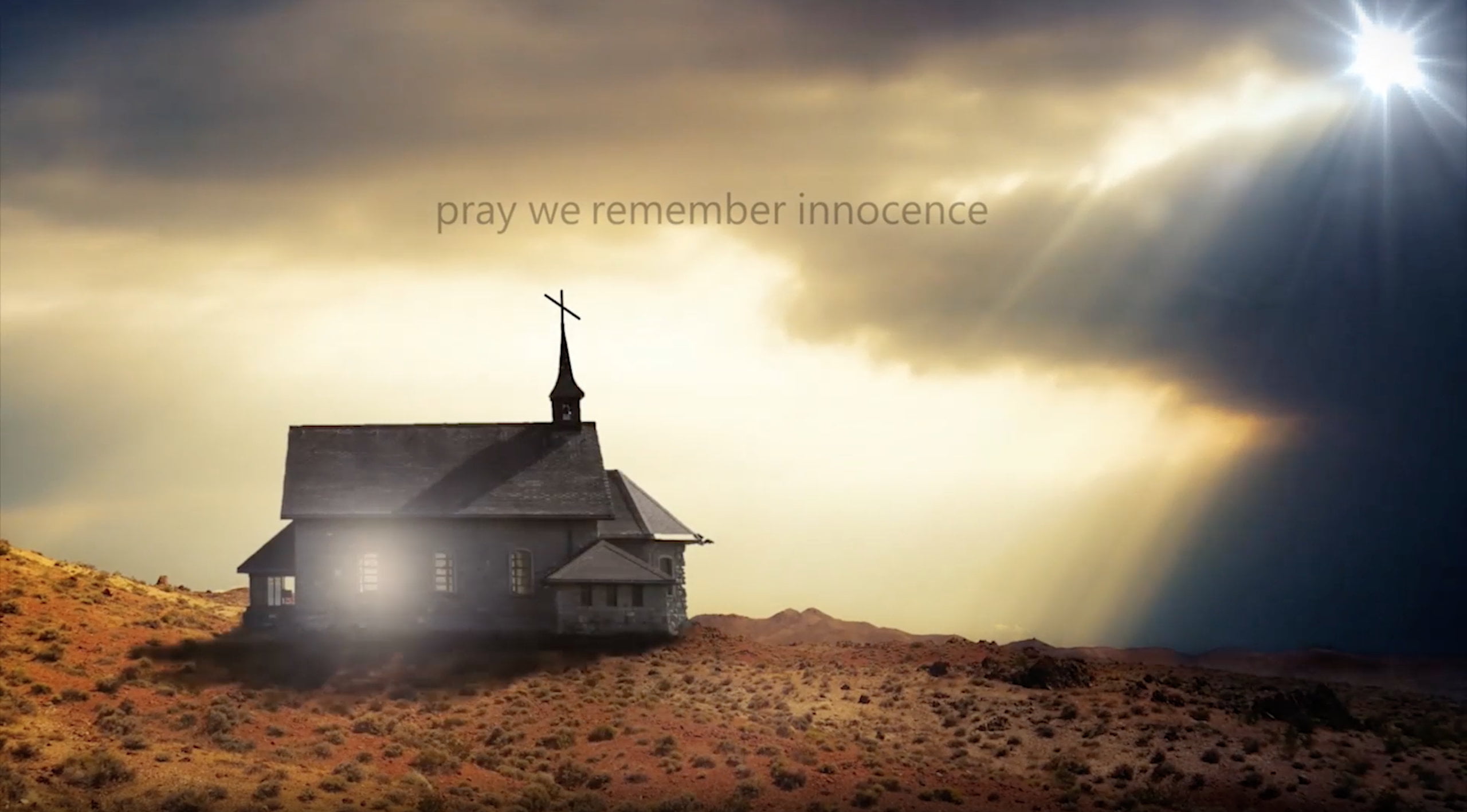 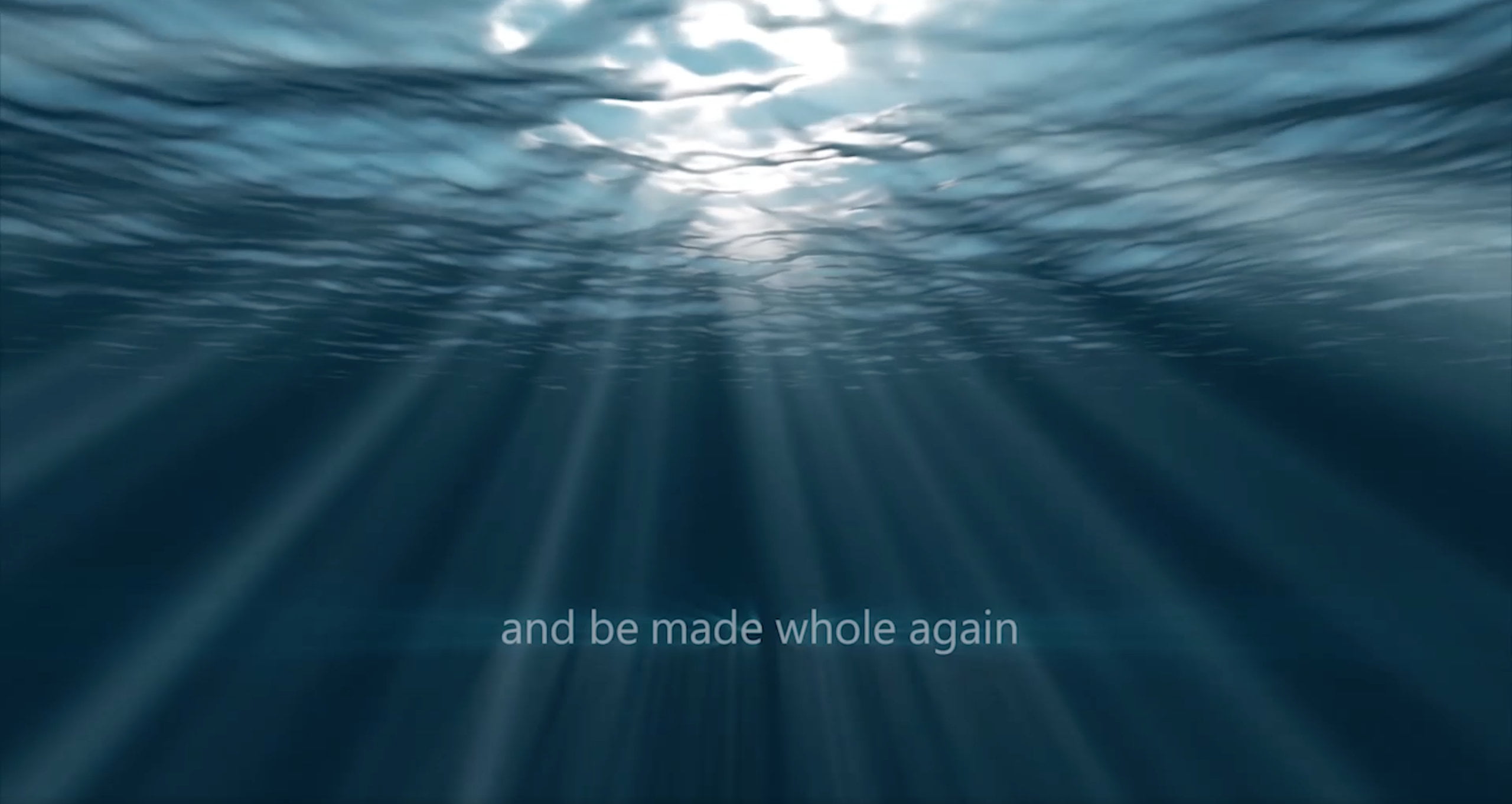 To view parts one and two:
PART ONE
PART TWO

ABOUT THE LAZARUS SYMPOSIUM

With footage rarely seen in public of the hidden Tomb of Alexander the Great, as discovered by Bagdad Djillali Difallah and censored by the mainstream academia and media. 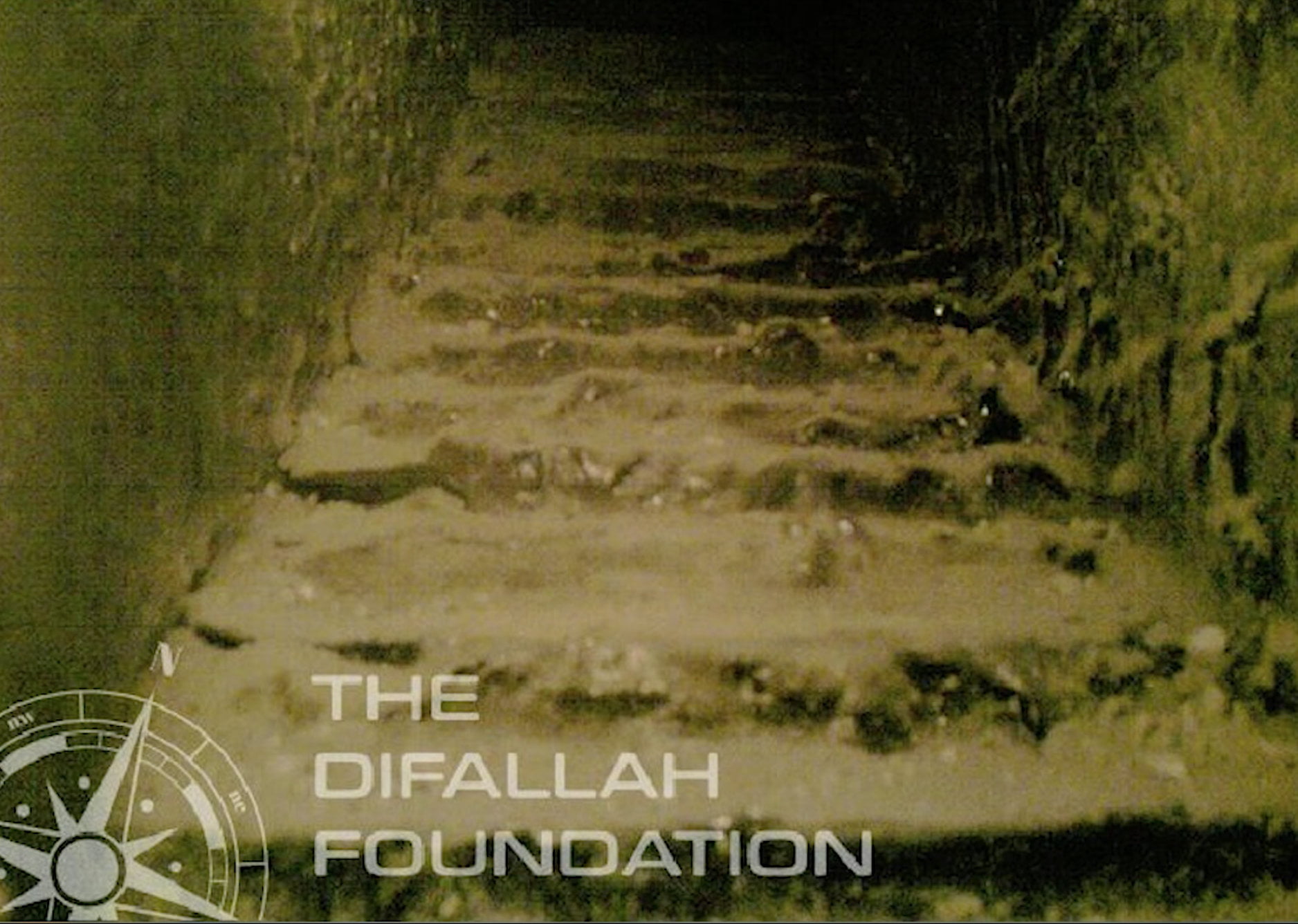 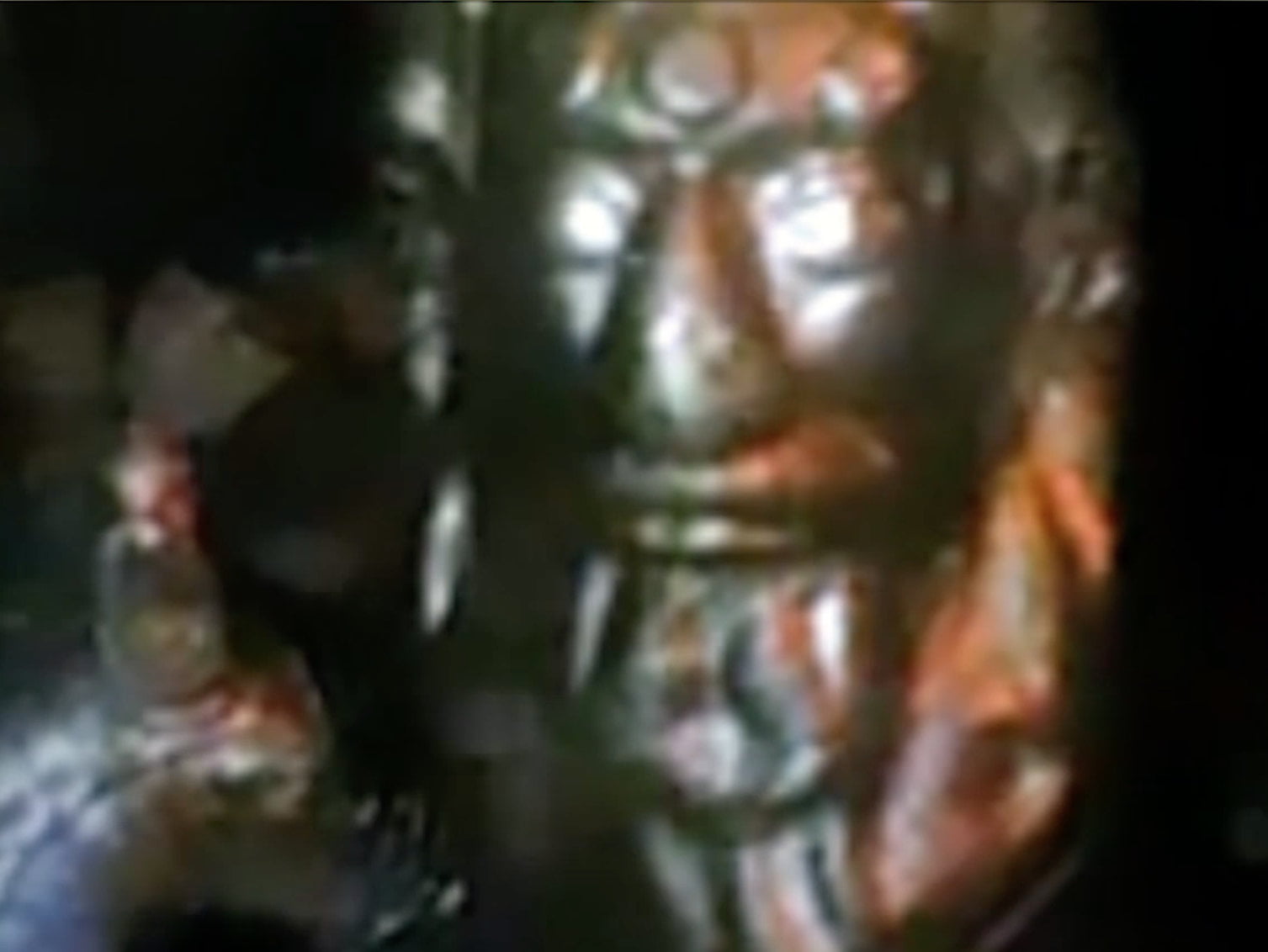 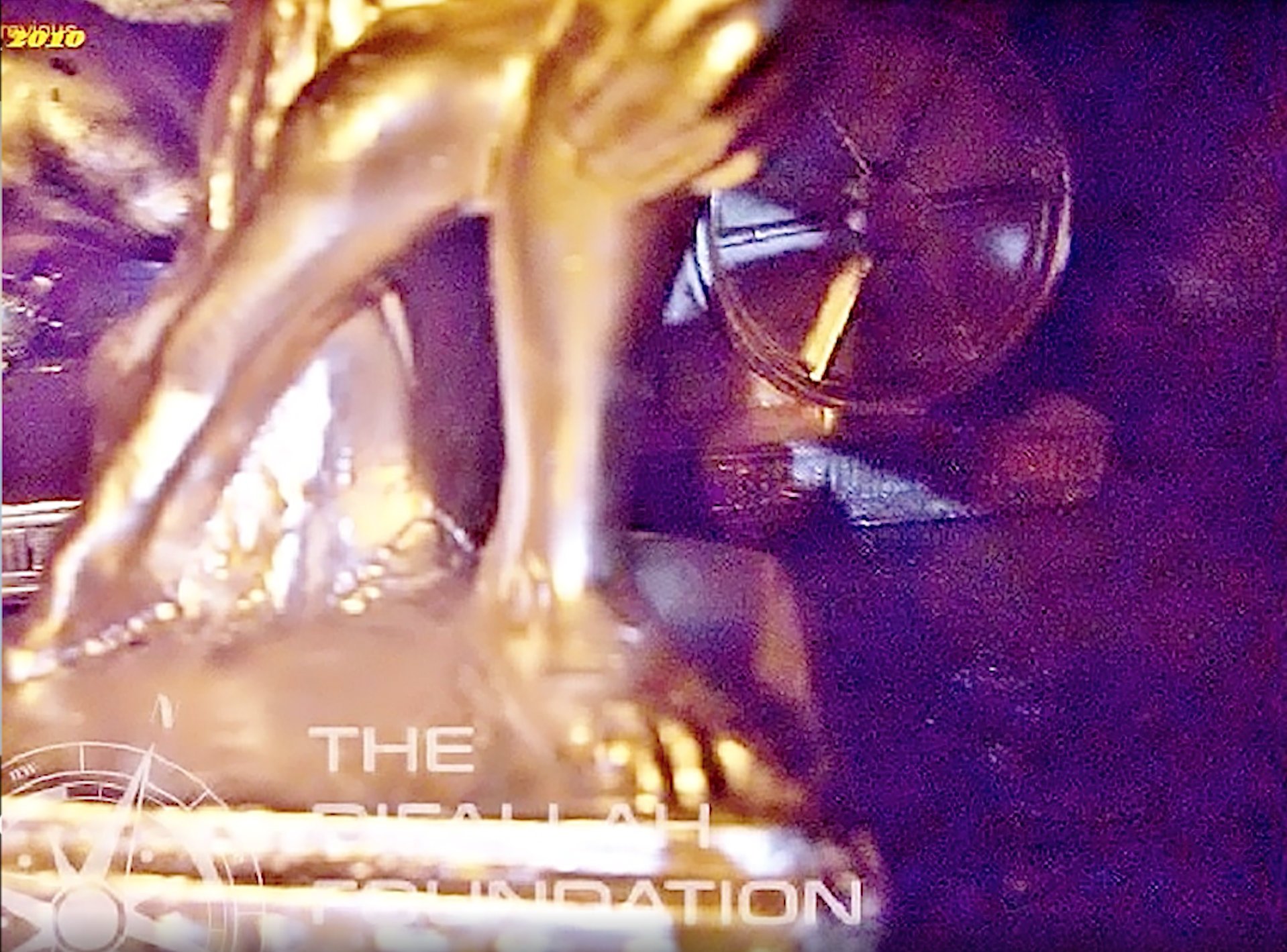 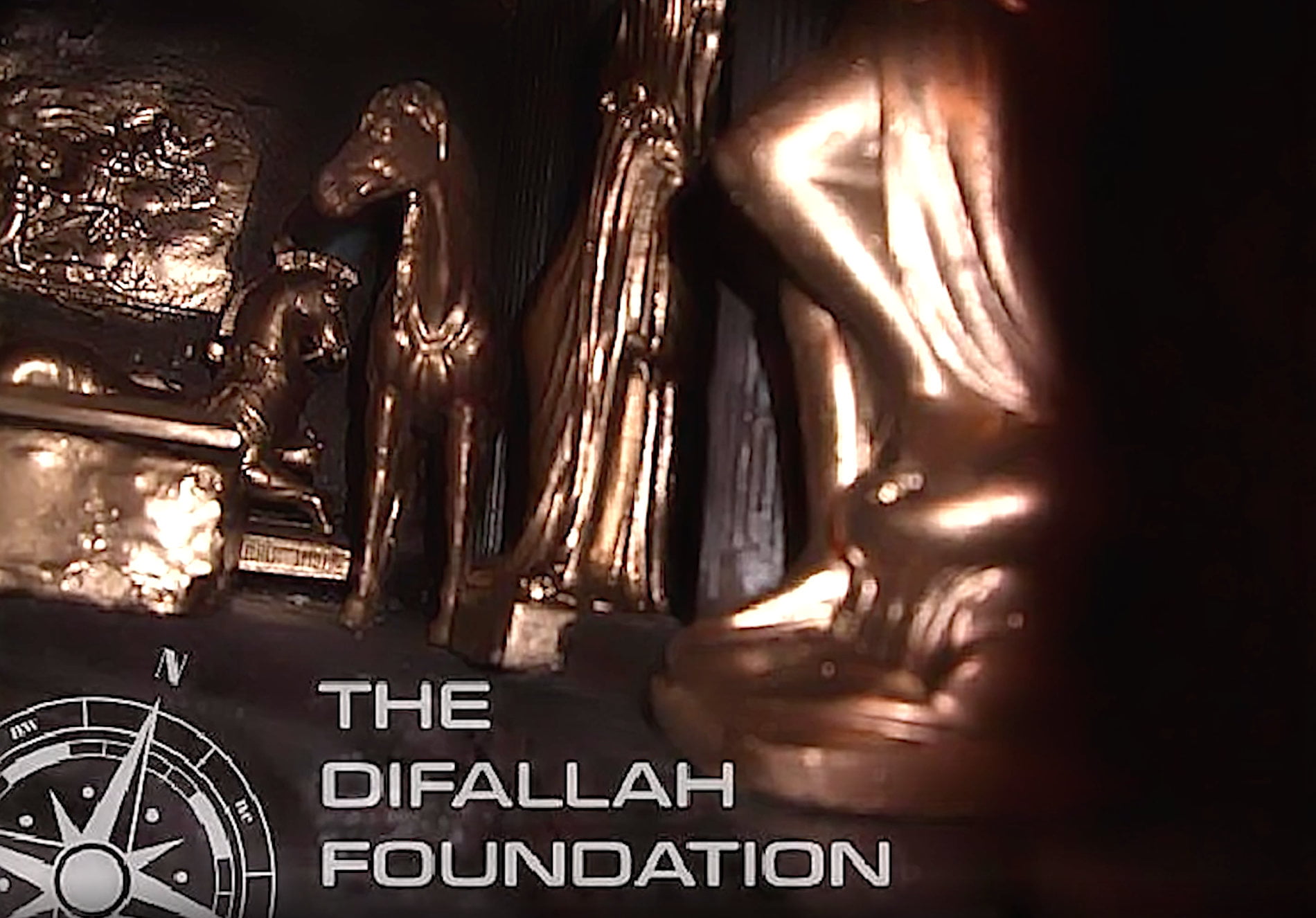 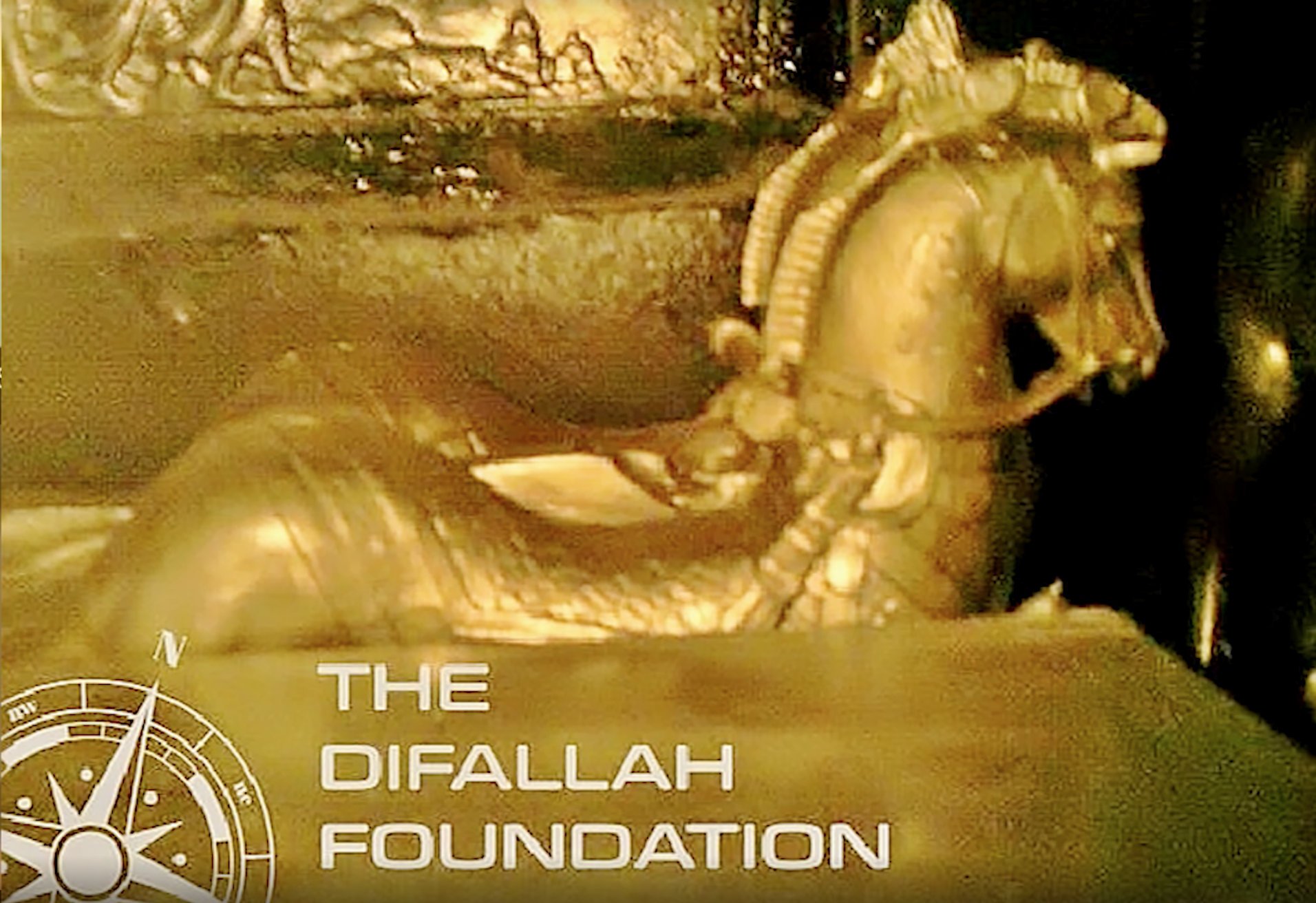 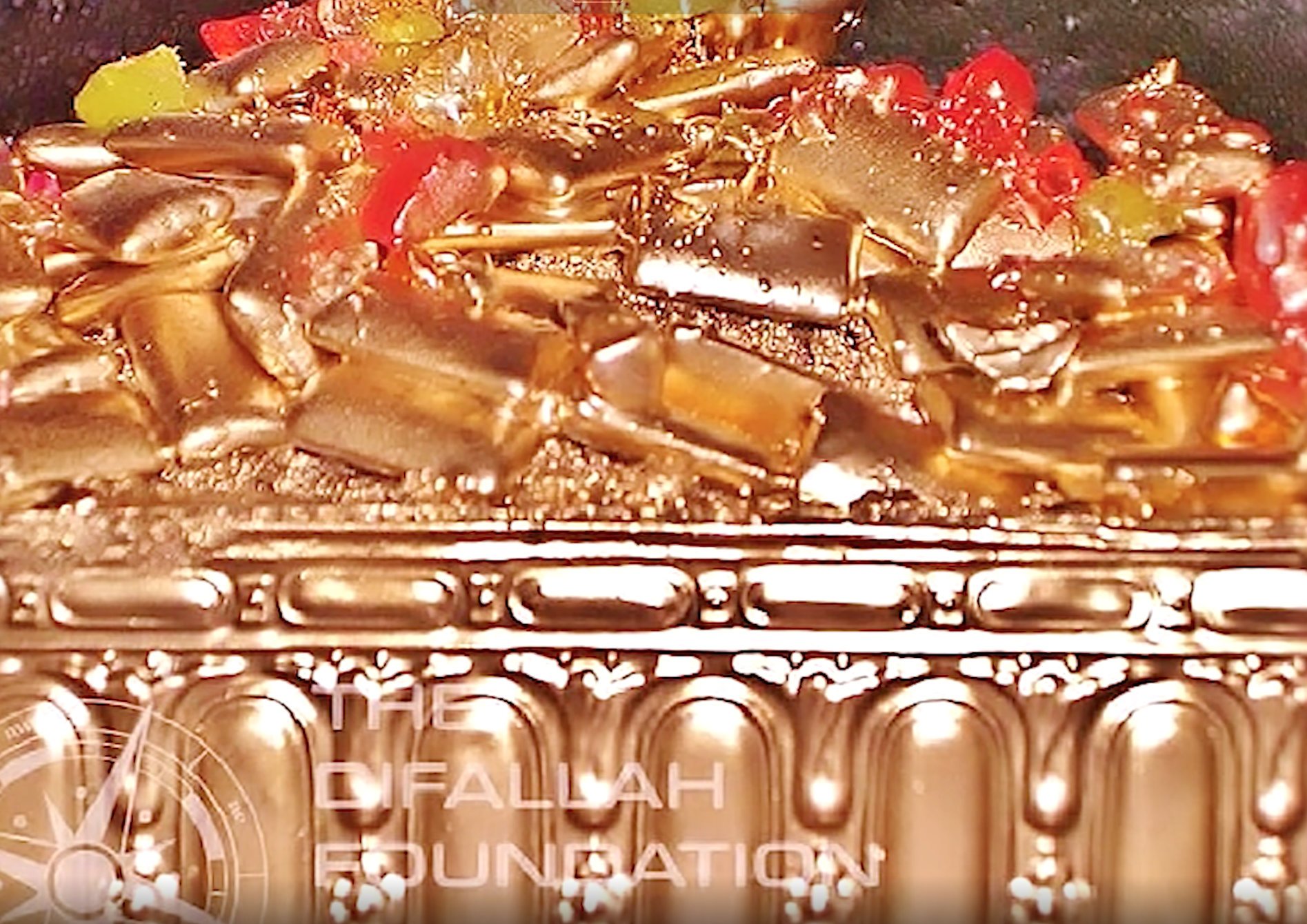 Above photo: The Difallah Foundation theorizes that this is the Arc of the Covenant.
Watch PART TWO (see link above) to view more about Alexander’s Tomb.

The Lazarus Initiative is Alpha to Omega – a collective conversation in pursuit of full-spectrum human and planetary emancipation.

⁣The Initiative will run for one full calendar year, realized through a series of twelve live stream symposia and published journals. Each 8-hour front-row live stream broadcast will take place on the 21st of each month culminating in a full-length feature movie ‘Project Lazarus – Arise Homo Sapiens‘ to be released on the Summer solstice of 2022 to cap the planetary initiative.

⁣The initiative is assembling a pantheon of the world’s leading icons in consciousness, medical-science, quantum sciences, archeo-cosmology & theology, forensic analysis and truth & disclosure in an epochal undertaking: to engender a planetary conversation threading a narrative encompassing:
a) Cosmogenesis, b) The Status Quo, c) Ascension.

One conversation, one cycle around the sun….to raise awareness and consciousness within as many souls as humanly possible.

Why is this so important? It is not just important – it is vital that we do so. As evidenced by the current corona-covid abomination, we face the gravest existential threat as a civilisation and species ever faced before. The great tribulation and reckoning is upon us, and it is our capacity to awaken within the spellbinding that is catalyst to our survival. From reclamation of health sovereignty, to restoration of natural-law and auto-determination by living men and women of the living soil.

The Lazarus Initiative will fully articulate and expose genetic interventionism (from the Third Reich and post-Nazi eugenics to E.T abductions and contemporaneous vaccination programs), mind-control, A.I., transhumanism, (ie: morgellons syndrome and other attributable ‘diseases’), allopathic medicine and the full spectrum assault against mind, body and soul due to desecration of water, air and soil through a travesty of generational agrochemical and pharmacalogical poisoning.

In order to comprehend the breadth and extent of reality we are required to thread cosmogenesis to the status quo and ultimately through the mechanics of ascension. The conversation will therefore explore and illuminate sovereignty, natural law and ascension with an emphasis on the subtle dimensional upgrading occurring throughout the mortal realm via vibration, light and frequency upshifting, which will also explain the foundational need for absolution and redemption at the individual, cultural and civilisational level.

The Lazarus Initiative will assemble world leading academics, pundits, researchers and icons throughout the year on the monthly symposia livestream broadcasts and ultimately through the theatrical release movie: ‘The Lazarus Project: Arise Homo Sapiens’

The series is produced by NewEarth Horizon Media.