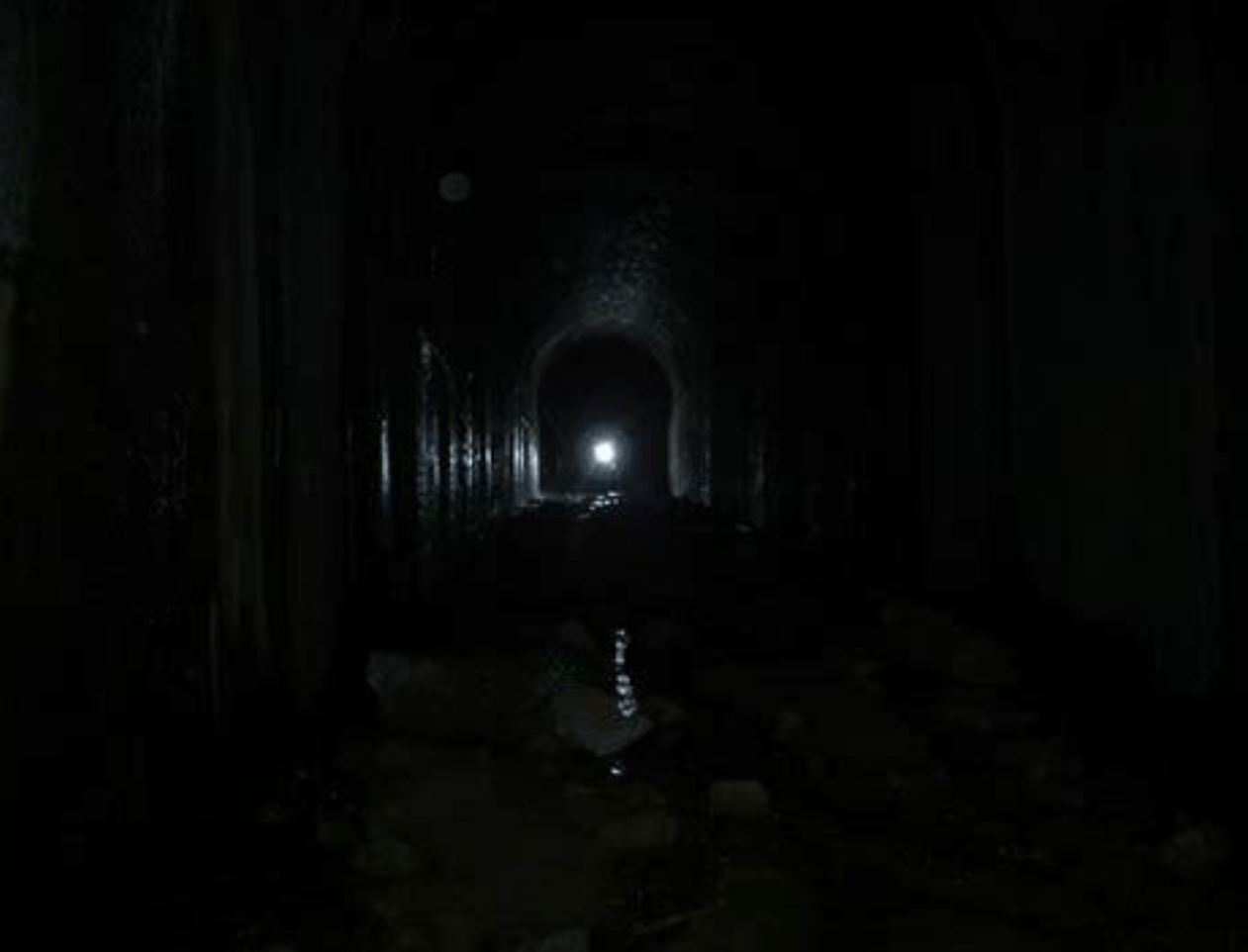 Article by Katharina at Buymeacoffee.com:

It seems that we are heading towards a peak of violence and deceit. It will be a peak that is leading to a break through for the voices of reason. 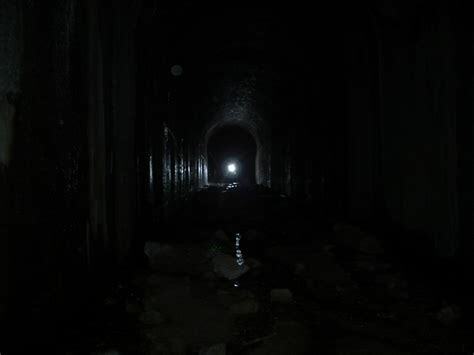 When this whole “scenario” started with the simulation of the whole close to two years ago, nobody really did believe it, unless they followed the alternative Media for a longer time and know what is going on. What movies really are about and much more.

One of our member forwarded a plea from Sydney to our group and the fear and pain and desperation is palpable.

Unfortunately, the fear does not help, now it needs courage. We need prayers, but not in the sense of “begging” for something, but in the sense that we reconnect with the Divine within and ask for guidance what to do.

You see, each of us has chosen to be here in this time because we want to witness the transition into the age of Light. The Golden Age. But all the luggage of fear and old habits can’t be take with us. We have to let it go and here we can see how much it takes to get people to understand what is going on.

The only way to be strong and courageous is to be connected to the Divine Within and then things can happen. Every body is waking up from the convenient slumber and linear way of life in the past. Shaken to the core with the insanity that is going on.

Up to now at least every body with a natural sense of intelligence can see that there is no pandemic but a plandemic. If there would be a real pandemic, every one would know lots of people who have died… half of the population in places would be dead and they would not have to show images on news shows from floods of other years and have actors in the clips that are obvious.

The cruelty is not a virus or any thing that makes people ill. The real cruelty is the quaxine that is killing the people.

How much more does it take to wake up people? How much more until people realize that they showed us all the scenarios in films long ago and the technology they use exists already a long time. 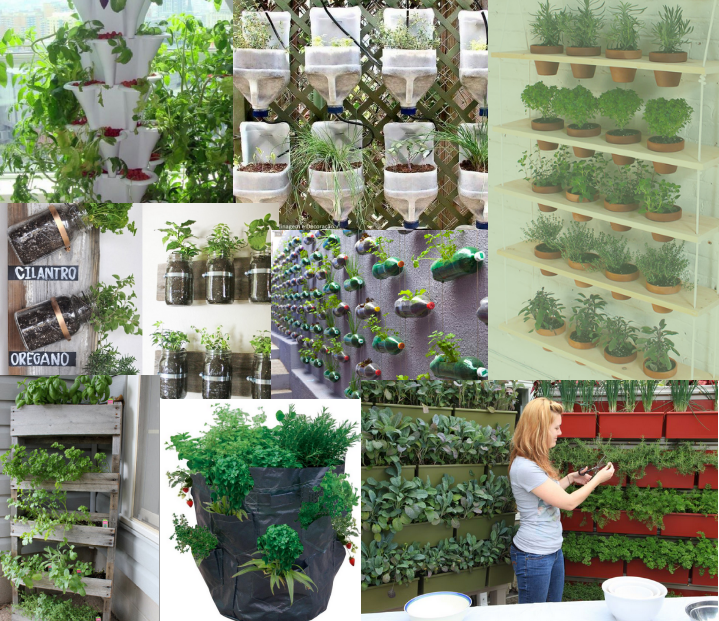 For those who are heading towards a cold season, I recommend that you get seeds so you can make vertical gardens indoor. This can help a lot, especially if you have herbs and salads fresh available. This is easy to grow. Many things you can even regrow from the veggies. You can for example cut the top of a carrot and put it in bit of water and it will sprout, like cellerie and many other veggies.

The end of the tunnel is coming…. Connect with Spirit and your Divine Entourage that is with you and ask them what to do. Visualize the outcome. Visualize the beauty of a life in harmony based on empathy and love. Meditate…. You have probably something that you don’t have otherwise so much: Time! Use it well.