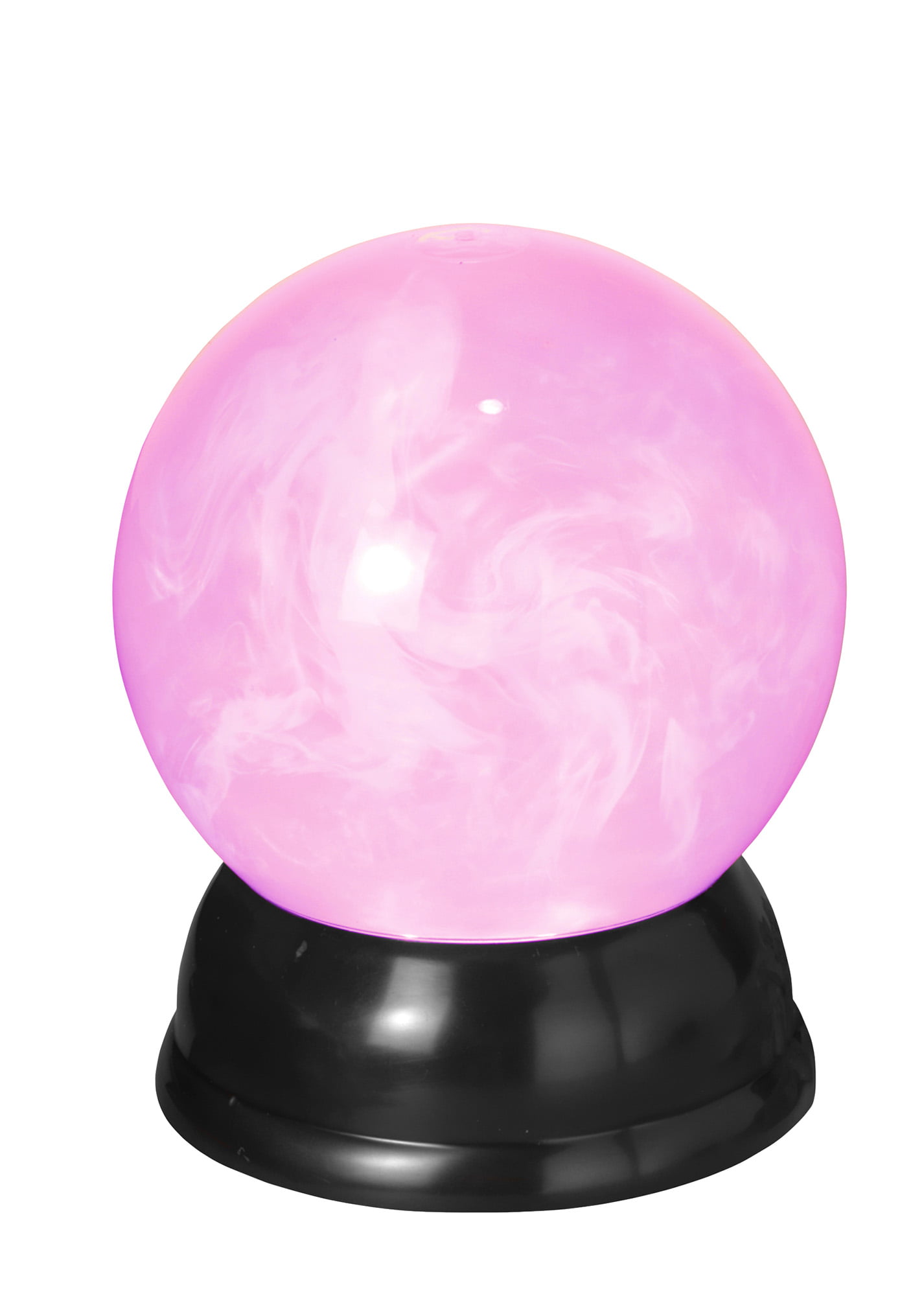 Often, I make predictions for the future and these predictions become reality. For example, I made a post on July the 10th stating that covid tyranny would reassert itself because covid cases were beginning to go back up. Low and behold, mask mandates are now being reinstated across the U.S.

Another prediction that came true was a post I made on January the 7th, stating that big tech would use the capitol riots to go on a censorship spree like never before, even closing down alternative sites like Prepareforchange. This prediction fortunately wasn’t completely accurate, as many alternative sites are fortunately still up and running, including Prepareforchange. However, big tech did indeed use the capitol riots to censor like never before.

On December 22, 2020, I made a post titled “How to Reduce the World’s Population by 90%.” In this post, I predicted how the vaccine would kill 90% of the world’s population. This one hasn’t come true so far, and hopefully won’t. I also stated that a ‘new strain’ (from vaccine deaths) would cause the rest of the population to be force-vaccinated. This part of the post is partly true. Covid deaths remain low and it is the casedemic that is being used to try to force-vaccinate people. Some countries are trying to make vaccine mandates and/or are trying to implement the vaccine passport.

All in all, although my predictions are not always ‘spot-on,’ many events that I foresaw came to pass before anyone else said anything. I used my intuition to make the predictions; I have no access to any kind of covert intel. Because my predictions seem to want to come true, I will now make more predictions. My current predictions for the very near future are the following:

After full disclosure, first contact with Ets will occur. Earth will join the rest of the cosmos as a fully liberated planet.