Prepare For Change
Home Consciousness Meditating makes your brain quicker, say scientists (plus how to meditate) 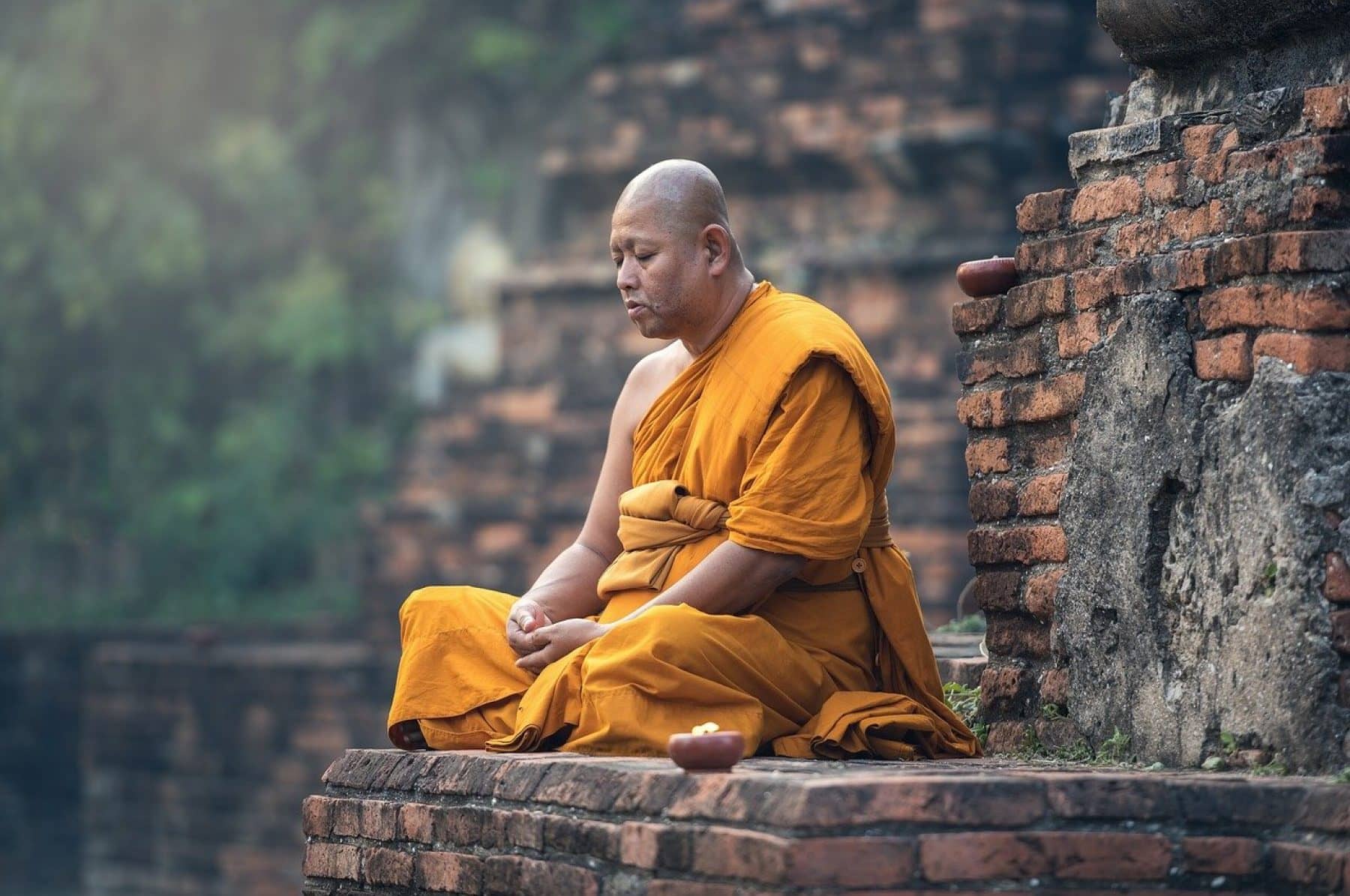 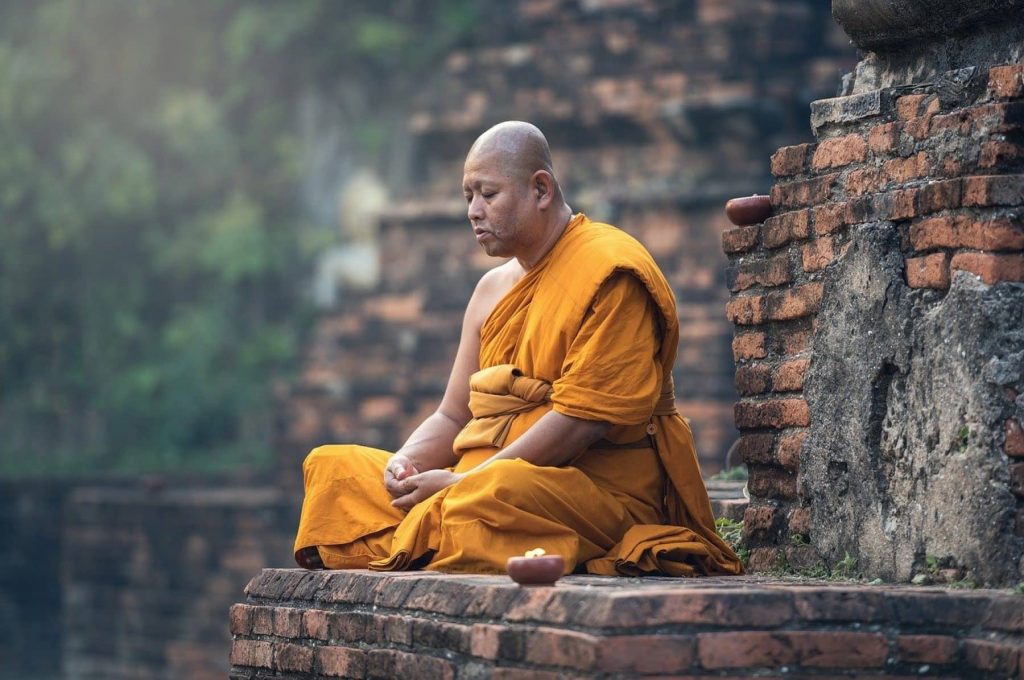 Meditating makes your brain quicker, say scientists (plus how to meditate)

Buddhist monks have been certain of it for centuries, while late adopters in the west have recently come around to the idea. Now US researchers have added scientific weight to the notion that daily meditation can make your brain quicker and improve your ability to concentrate.

Comparing scans from before and after the eight-week trial revealed that meditation led to faster switching between the brain’s two general states of consciousness: the ‘default mode network’, which is active when the brain is awake but not focused, such as during daydreaming; and the ‘dorsal attention network’, when the brain engages for attention-demanding tasks.

The results of the study, published in the journal Nature, demonstrated that after the meditation course, participants had better brain connections between — and within — the two networks.

“The findings indicate the potential effects of meditation on enhancing the brain capability of fast switching between mind wandering and focused attention and maintaining attention once in attentive states,” the study concluded.

The research came about following a chance conversation between two academics at the university: lecturer George Weinschenk, who is a proponent of meditation; and assistant professor Weiying Dai, who was skeptical about the benefits of meditation. Both from the university’s department of computer science. 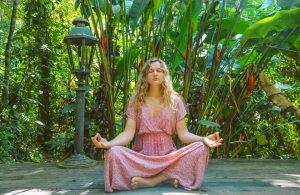 “I told Weiying, ‘meditation really can have a transformative effect on the brain,’” Weinschenk said. “She was a little skeptical, especially about whether such a short amount of time spent learning how to meditate…would make any difference. She suggested we might be able to quantify such a thing with modern technology.”

Having used MRI scans to track Alzheimer’s disease in people, Dai suggested using the scans to observe changes in the brains of people who took up regular meditation. Weinschenk recruited 10 students, taught them how to meditate, and told them to practice for ten to 15 minutes per day, five times a week.

With such a small number of people taking part in the trial, more research is needed. Nevertheless, the results have since persuaded Dai about the virtues of meditation. “I’m pretty convinced about the scientific basis of meditation after doing this study,” she said.

So much so, Dai is set to launch a new line of research to see whether regular meditation could help people with Alzheimer’s disease and autism. The two conditions have been linked to impairments in the dorsal attention network. 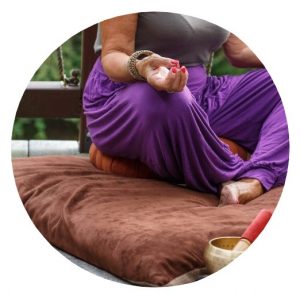 Sit in a chair with your feet flat on the floor, in a place where you won’t be disturbed. You could also choose to sit cross-legged on the floor, kneel, or even lie down — all are fine, as long as you can stay in the position comfortably for 10 minutes. You might wish to use a timer so that you know when to finish.

2) Focus on your breathing 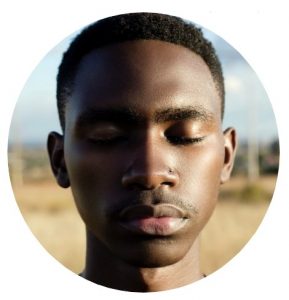 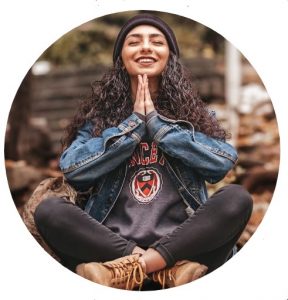 3) Begin the rest of your day

When 10 minutes have passed, gently open your eyes. Pause for a moment to notice your surroundings, including any sounds or smells. Notice how you feel. Then continue with your day.

This story comes courtesy of Positve.News, a great source for uplifting, positive articles.