Prepare For Change
Home Awakening What Does A Parallel Society Look Like? 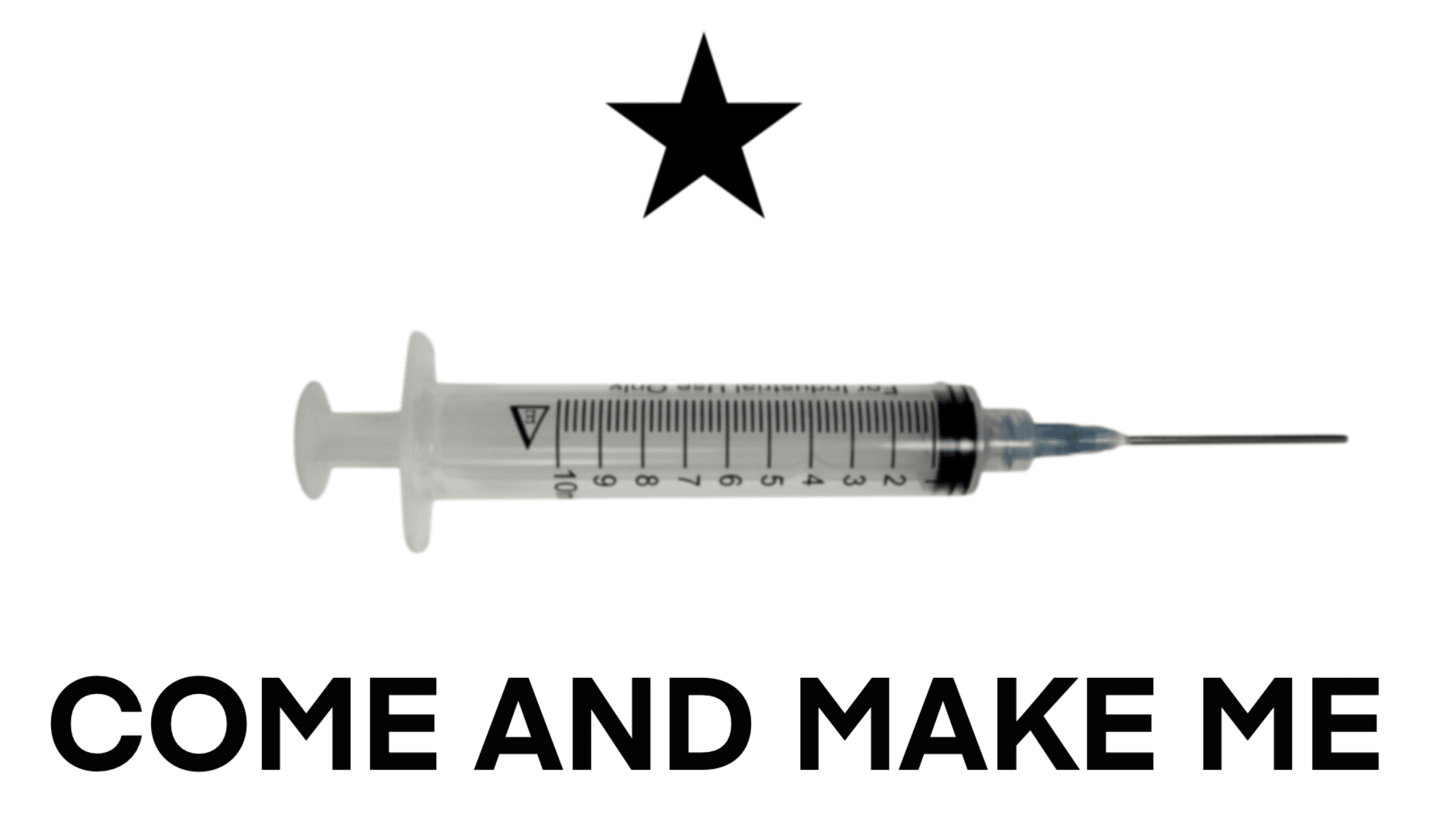 From news.jab.com and Andrew Torba:

Many of the people who received either one or two shots are beginning to wake up. They were told by the “experts” that they just needed to get the shot and things would get back to normal. Things are far from normal, and now they are being told that they will likely need to get multiple booster shots and even a pill to treat Covid-19.

Thankfully, many of them are starting to take a stand and fight back.

On September 10th it was reported that a New York hospital is going to pause baby deliveries after a “spate of resignations” by maternity unit workers who refused to inject an experimental substance into their bodies.

Over the weekend I received a direct message from a NASA engineer who informed me that “almost all the engineers here have all banded together and are forcing NASA admin to fire them (both vaccinated and unvaccinated alike). NASA is on a hiring freeze, so firing all these folks would essentially kill the Artemis mission.”

Many people believed they were “fully vaccinated” after two shots. They trusted the system. They believed things would get “back to normal.” They took the shots, often reluctantly, with these things in mind and they are quickly finding out that they’ve been lied to.

Now they are preparing to be labeled “unvaccinated” again if they refuse to get yet another shot. Look on the bright side: Moderna’s shares jumped 5% on news that they revealed a new single shot booster.

Meanwhile tens of millions of Americans face being fired, kicked out of school, removed from our Military, refused medical care, and more for having faith in the immune system God gave them to overcome a virus with a 99%+ survival rate for the overwhelming majority of the population.

This all comes after Pseudo-President Joe Biden declared war on 80 million (or likely way more) Americans who refused to participate in the biggest lab rat experiment in human history.

I’ve been writing about concepts like the need for a parallel economy, a parallel internet, and a parallel society throughout all of 2021. But what does that actually look like?

We are about to find out.

If you’ve already been vaccinated you can join those of us who have not been by refusing to get any of these booster shots. At some point enough of us need to say enough is enough. The way this is going to work is even if you’ve received two shots already they are going to group you in with us “unvaccinated” people because without the booster you will no longer be “fully vaccinated.” So you might as well unite with the rest of us and start building something new.

All of the best, most talented, and smartest people are critical thinkers. They are builders. Doers. They are quickly leaving the existing system. What will be left is low quality talent. The “yes” men people who will shut up, do what they are told, and get their 15th booster shot to keep their job. My heart goes out to these people, but you all know exactly the type I’m talking about.

The existing system will begin to collapse under a sea of “vaccinated” talent shortages, incompetence, and woke political nonsense.

Hospitals won’t (and already can’t) find much needed nursing talent. NASA missions will be aborted. Schools won’t be able to find teachers. Businesses who are already having trouble filling open positions will be forced to compete with businesses who don’t pry into your healthcare privacy.

The society of obedient regime sheep will chug along for a while, but inevitably it will succumb under the weight of market forces from a growing new parallel society.

Companies without mandates will perform better and get all of the best talent. Doctors will start private practices. Families will begin to homeschool their children. Blue states and major cities will see a mass exodus unlike anything in American history.

All we have to do is say no and start building a new society for ourselves. We need to take control of our own destiny here and do what needs to be done to protect our families and preserve our values and indeed our own humanity.

I believe that God has a plan, as He always does, for what is unfolding on a global scale today. Now more than ever we must keep the faith and do as Christians have always done: survive and thrive. Do you think it was “easy” for the Pilgrims to set out for a new land and start building from scratch? Of course not, but they did it and ended up building the greatest country in the history of the world. Do you think it was “easy” for first century Christians to spread the Gospel? Of course not, but today billions of Christians know that Christ is on the throne because of their work and sacrifice.

In a lot of ways we are the modern Pilgrims of our time, seeking religious freedom and sovereignty to escape the rule of a tyrannical elite who hate us. Their blood runs in our veins, the spirit of their plight is in our hearts, and most importantly their God is our God.

We can and must do this. Force their hand. Band together with other like minded people at your school and work to say: no, we will not comply. Then start your pilgrimage to a new parallel society where Jesus is King, family values matter, and freedom rings.

To God Be The Glory,