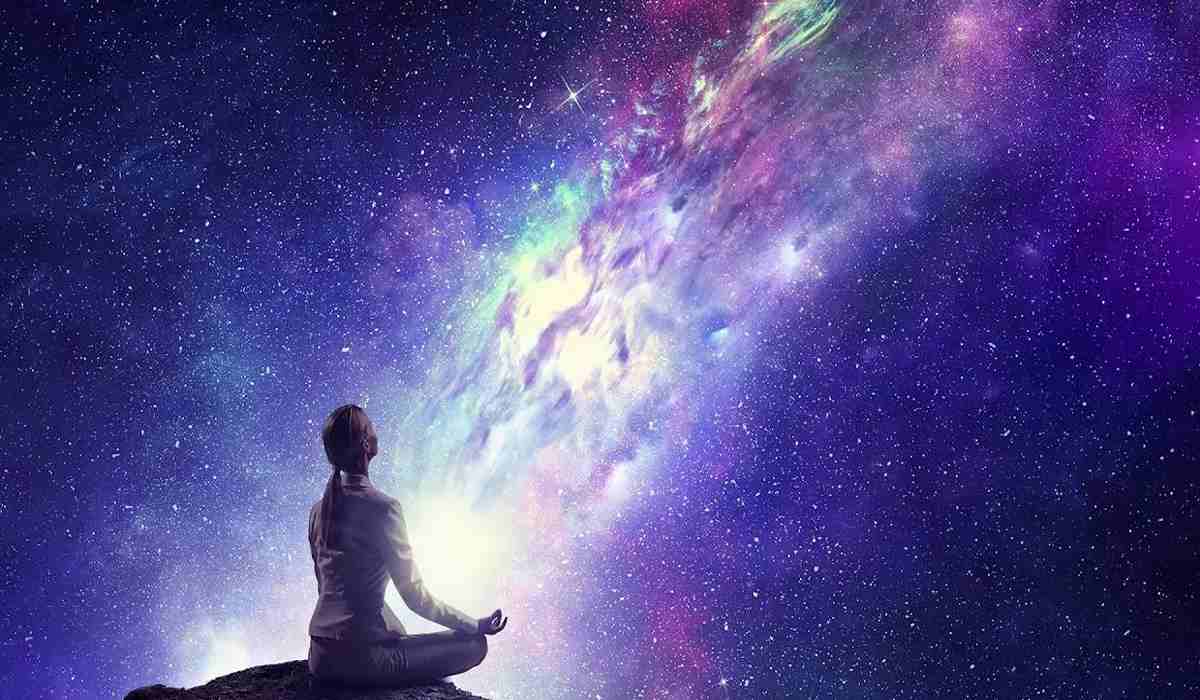 From our friend [email protected]:

In our solar system:

Both Mother/Matter and Father are of course necessary for life.

A vast amount of humanity has gone down the path of devolution on Earth, but this path is not yet irreversible. There is still time. Mother Earth and Father Sol can heal and nurture most of humanity.

Within humanity, there are three main categories:

– Humans who are on a path of evolution.

– Humans who are on a path of reversible devolution.

– Humans who are on a path of irreversible devolution.

“Man” is from “Manu.” Perhaps Manu can mean “Body.” “Hue” is the spectrum of light. Thus, Hue Manu could be called “Light Body.” “Light Body” may be a familiar term to some. The entire universe is Light interacting with Matter. Matter and Light are perhaps supposed to become as one to ascend.

(This post was my attempt to describe ascension, and is by no means complete, nor may it be completely accurate.)