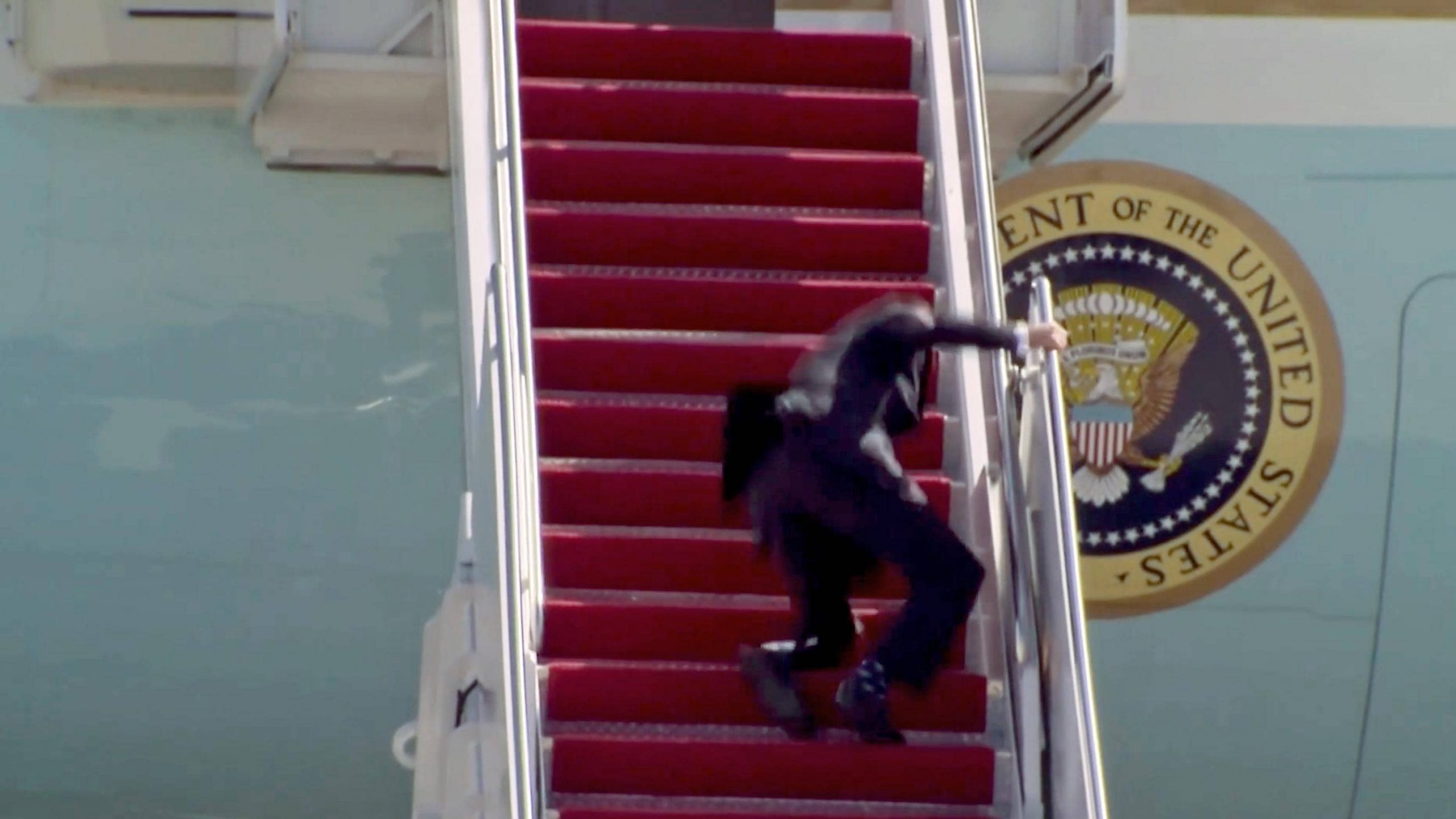 There is a substantial portion who are fully vaccinated for Covid-19 who are also against the experimental drug mandates.  The reason for this is because the CDC is already stating that people may not be considered fully vaccinated in the future unless they receive booster shots.  Many who decided to get inoculated did so with the understanding that “Ok, this is just a one-time deal.  Once I get this over with, I won’t have to do it ever again.”  Yet, when various employers state that employees must be fully vaccinated, this entails getting the booster shot in the future for continued employment, and also subsequent shots after the booster shots for continued employment.

As I’ve stated before, Israel is a glimpse into the future for the United States (and much of the rest of the world) regarding the experimental drugs.  In Israel, people will no longer be considered fully vaccinated without getting the booster shot:

Israel’s situation is what awaits the United States and much of the rest of the world if the current course is not reversed.  Many fully vaccinated people know this, and they are not pleased.  This is why many fully vaccinated people are joining forces with the unvaccinated to resist the experimental drug mandates.  It’s absolutely beautiful to see people uniting against their common enemy!  As for the United States, I guess Biden’s proposed unity came true! 😁

Also, around 15,000 people die from starvation every day in the world.  Over the last 20 months since Covid-19 began, at 15,000 deaths from starvation per day, this is over 9 million deaths.  Millions more people died of starvation than Covid-19, but now they want to give the entire world booster shots?  Seems a bit… backward.  Very backward indeed.