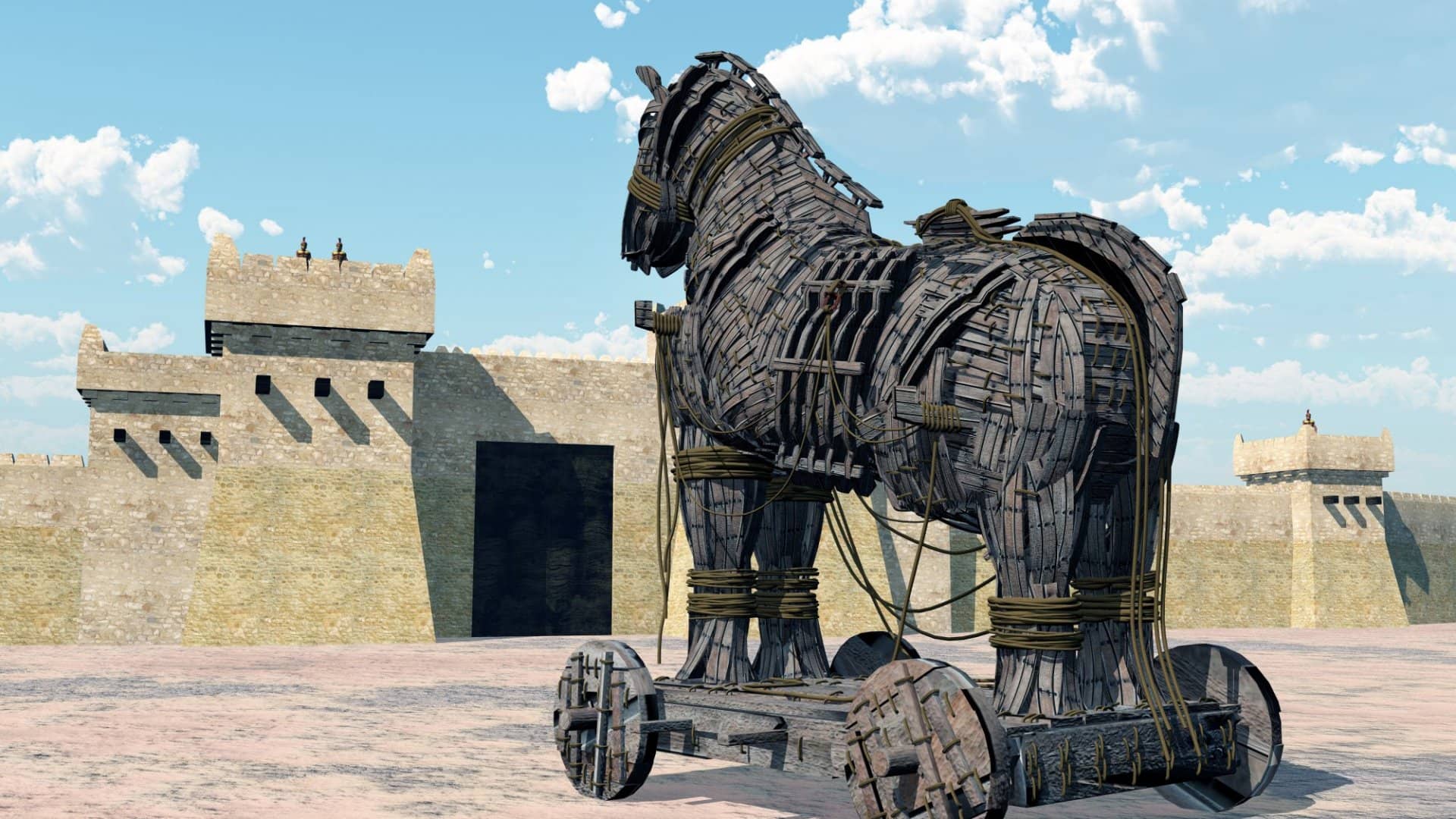 A person could be talking to a group of people, trying to convince them that the mainstream media is full of lies and deception, and even make progress by using peer-reviewed studies, but then mention the letter Q, and then it’s all over.  The group of people would immediately laugh at, mock, and ostracize the person who originally had a convincing argument.  Here’s why:

There are countless instances of the mainstream media destroying Q.  From the capitol riots, to a “QAnon” man killing his kids because he believed they were reptilians, to people meeting in large groups to welcome Trump being inaugurated because “Q said so” (Q has actually been quiet for over a year now but the damage was still done by claiming it was Q), to (fill in the blank here with endless other examples)… Q has not just been killed and buried.  No.  Q’s dead corpse has been dug back up, and maybe… thrown into a volcano or something?  Yeah, something like that.

It doesn’t matter if some of what Q was saying was legit.  When the mainstream media ‘gutted Q like a fish and then some,’ and when a very substantial portion of the public still listens to the mainstream media, Q has become an Ace Card to ostracize and persecute anyone trying to expose the negative elites and their minions. 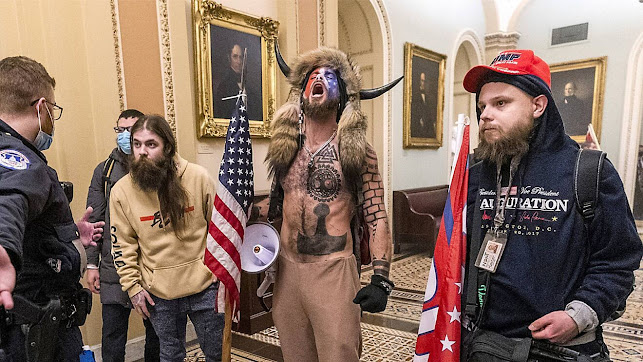 No, the above photo does not represent Q, but again, it doesn’t matter.  The damage has already been done.

From the very beginning, Q was nothing more than a psyop designed to fish out and exploit those who would be a threat to the negative elites and their minions.  I could be wrong, but from looking at what’s been done to Q and Q followers, that is my conclusion.  At best, no one takes them seriously and laughs at them, and at worst, they are a “terrorist threat.”

The December 21st planetary liberation mass meditation and associated petition, however, goes beyond the control of the negative elites and their minions.  The negative elites and their minions have finally met a foe they cannot defeat.  The petition speaks to any and all positive Et life in the galaxy, and even universe.  The petition is a declaration of Earth’s sovereignty.  May the planetary liberation meditation and petition spread across the planet!