Prepare For Change
Home Ethics THE UKRAINIAN GOVERNMENT IS A GANG OF CRIMINALS! 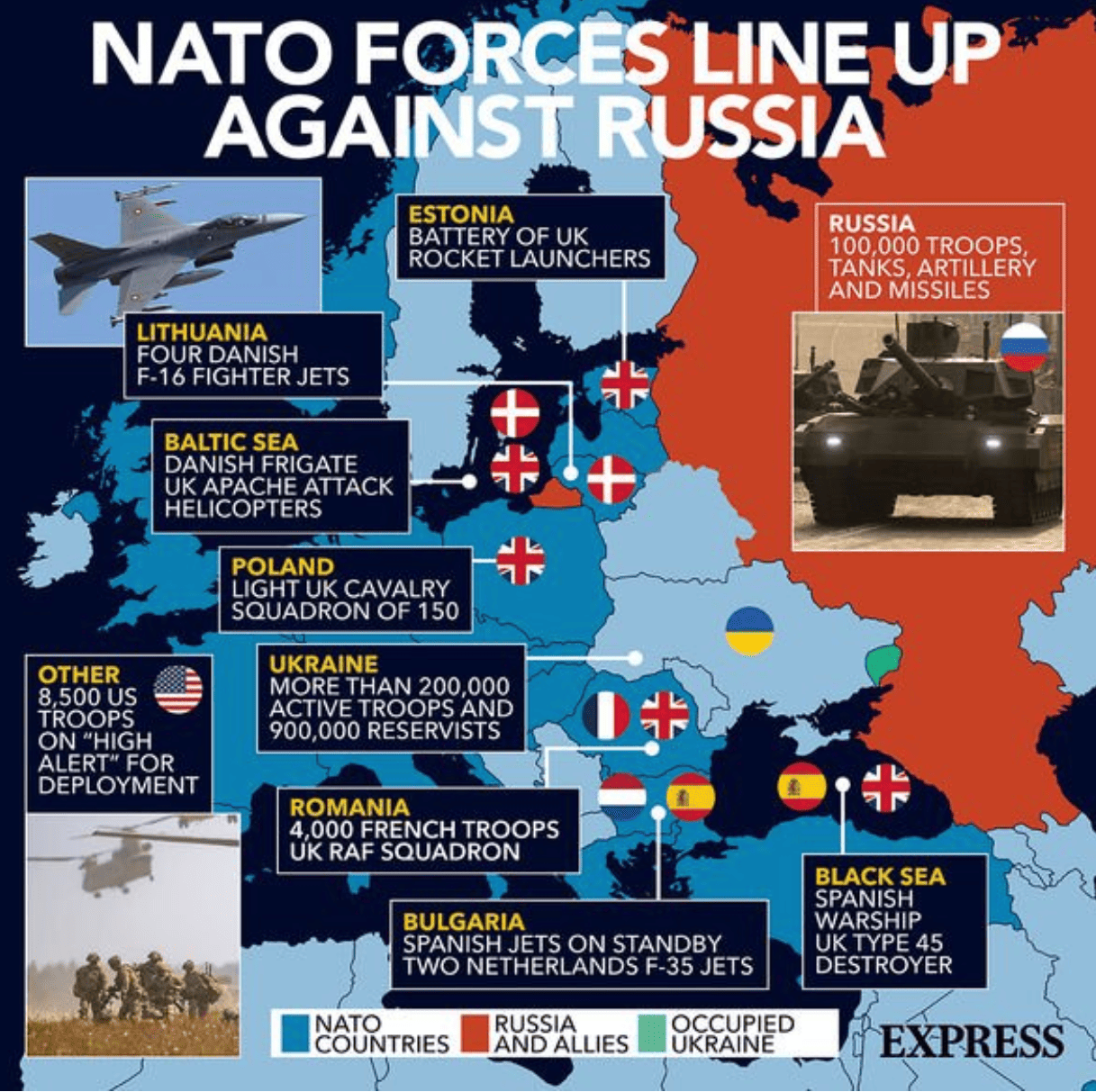 As I have written in earlier articles, Russia, although far from innocent, is protecting itself from the aggression of NATO, which is nothing but a criminal organization, as Russia is forced to occupy the Ukraine.

It’s all part of a larger plan to cause World War III, as the Tavistock Institute works to paint the apocalypse in religious terms through PROJECT BLUE BEAM.

As the Jews lose control of the narrative, the press, run through OPERATION MOCKINGBIRD, has begun to speak of Holodomor, a genocide, hushed up for decades, in which the Soviets killed more than seven million Cossacks.

Meanwhile, the Rothschilds, in a typical hedge, play both sides against each other as they secretly promote Pan-Russian feeling through a new Cossack Renaissance.

But you will never hear the truth on the so-called news.

The truth is that Volodymyr Zelenskyy has stolen more than a billion dollars from his own country.

The truth is that Joe Biden has equal amounts of crooked investments in the Ukraine–something you can learn in a report from the United States Senate.

Click Here To Read the Senate’s Report on Burisma!Download

The truth is that the so-called President of Ukraine is a thug—and that’s from a United States Representative.

Click Here To Read More in the Establishment’s Paper!Download

The truth is that President Zelensky oppresses the opposition in his own country—and that was before the crisis.

Click Here To Learn More in a Ukrainian Paper!Download

And the truth is that Zelenskii’s regime is arming criminals who kill, rob, and rape civilians—many miles away from the Russian Army.

Click Here To Learn More in an Indian Paper!Download

You can learn more in the following video by Gonzalo Lira, which I strongly encourage you to watch, while the press attempts to silence all dissenting voices.

You can learn more from United States Representative Madison Cawthorn, while the war-mongering scum smear Cawthorn, Lira, and all their critics.

And you can learn more through articles in the New York Post, whose coverage remains exceptional.

Television is mind control, so is the internet, and so is the news.

Don’t fall for the lies about the Ukraine told by the crooked government, their criminal allies, and their stooges in the press.

The Ukraine is where Russians welcome Russians, speaking Russian, in a country that has belonged to Russia for three hundred years, while Kiev has served as its capital.