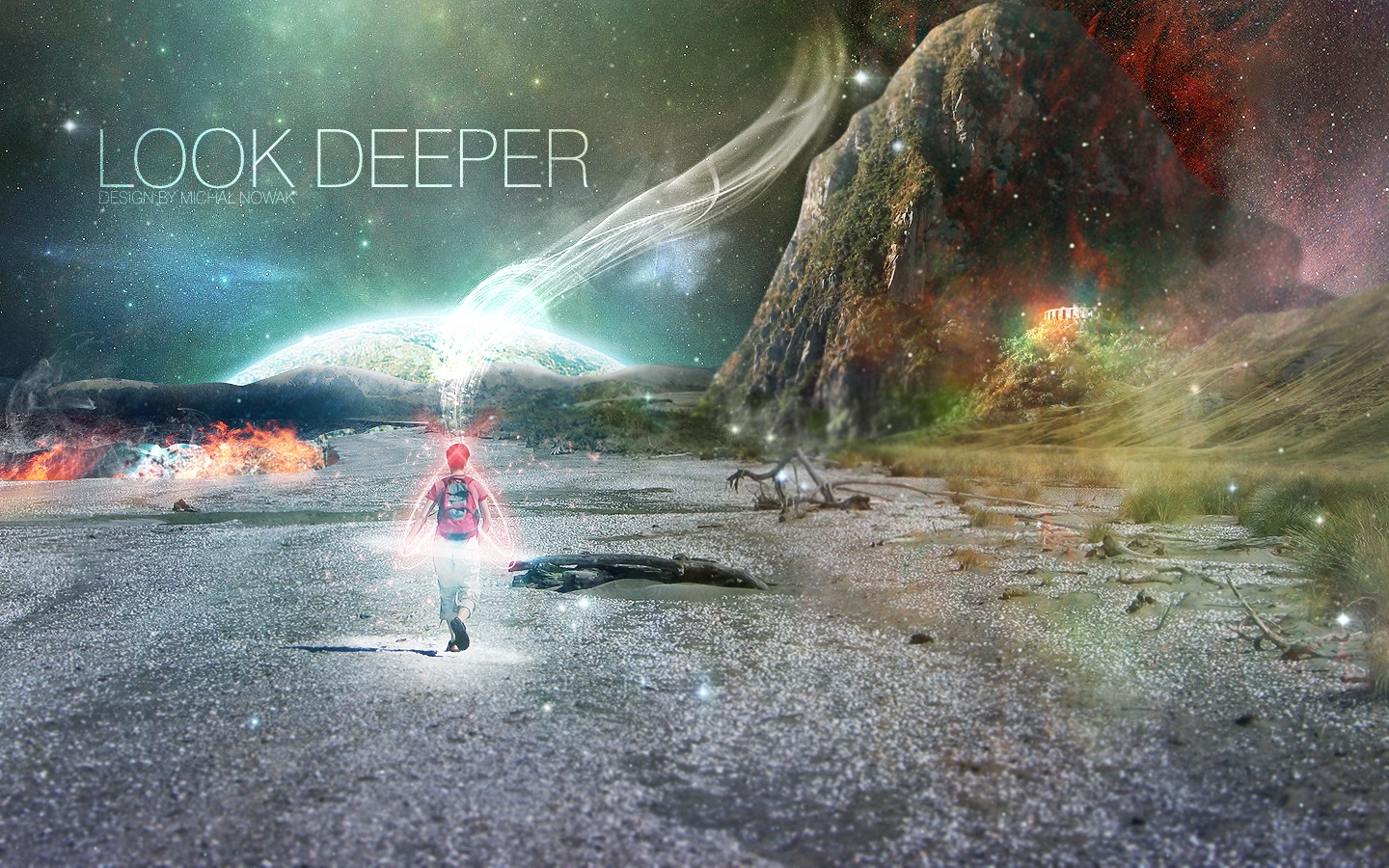 I feel for those who really are transgendered.  However, transgenderism is being used to promote a dystopian world, which is not a surprise.  Whatever can be used to harm humanity, will be used to harm humanity.  Movements that originally have good intentions will sooner or later be used to subjugate humanity.  Historically, it almost always goes this way.  The Civil Rights Movement, which was definitely positive, later turned into Black Lives Matter, which is dystopian.  Women’s Rights, which was definitely positive, later turned into a sociopathic form of feminism that harmed both sexes.  The list goes on and on.

Transgenderism itself is not a mental illness.  However, it is mentally ill to dogmatically believe that everyone should be forced to give up basic human rights to hyper-accommodate transgenderism.

Why do transgender people require others to give them ‘proper pronouns?’  Why do transgender people need such validation?  If someone knows who they are, validation from others doesn’t matter.  For example, someone could call me a loser, but if I am secure in who I am, I won’t let it get to me.  It’s mentally ill to need to be seen by everyone as a certain way, and it’s mentally ill to believe that it’s morally superior to force this.  It’s not just transgendered people who subscribe to this mental illness.  This mental illness has taken over people from all walks of life.  On the flip side, there are probably transgendered people who don’t really care about pronouns.