Prepare For Change
Home Consciousness Everyone’s IQ Is Dropping Around The World And Scientists Can’t Figure Out... 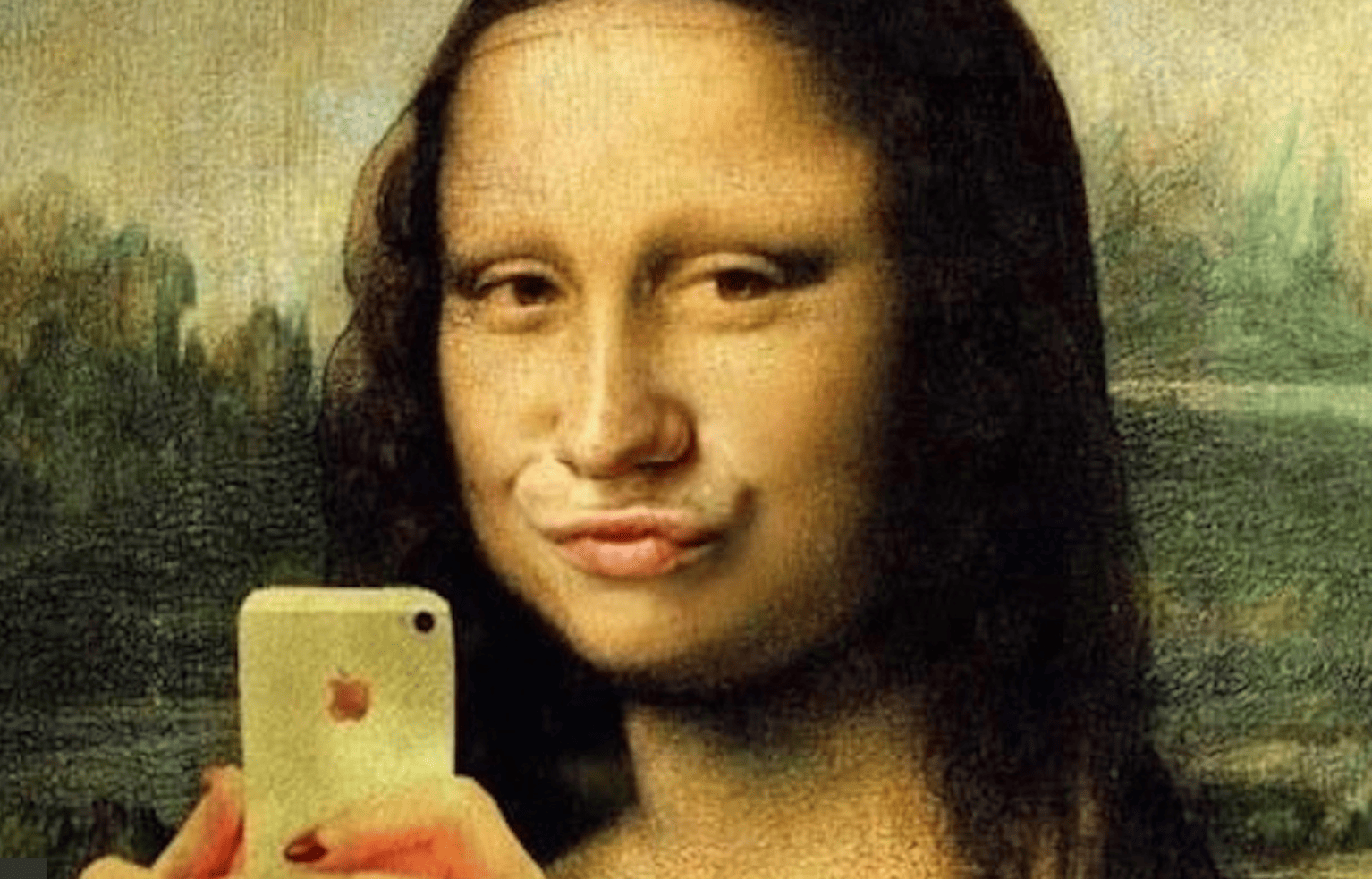 We are living in an age where access to knowledge and facts is at our fingertips. We can use our phones and computers to educate us–but there’s something wrong.

Instead of growing more intelligent, our IQs are dropping. Science is looking for answers as to why we’re not getting any smarter.

Flynn Effect. Through the 20th century, scientists noted that humanity’s IQ was going up. Humans were becoming smarter and smarter all the time. This uptick in the average IQ score became known as the Flynn Effect.

Phenomena. The Flynn Effect is a phenomena that describes an intelligence boom that occurred throughout the 20th century. Each decade, Techs Times reports, the average measured intelligence went up by about three points.

Impressive. Experts believed that this impressive uptick was thanks to better education, improved nutrition, and better health care. But then something happened. A new study has found that the Flynn Effect seems to be all over now.

Study. During a recent study, a team of researchers from Norway’s Ragnar Frisch Centre for Economic Research analyzed 230,000 IQ results of men who had joined the national service between 1970 and 2009. The team found that for each generation, the score dropped about seven points on average.

Troubling. This doesn’t exactly mean that we are getting dumber though. But this hasn’t stopped many experts from finding the results of the Norwegian study to be incredibly troubling for humanity.

Reversal. Stuart Ritchie of the University of Edinburgh, who wasn’t involved in the study, told the Tech Times, “This is the most convincing evidence yet of a reversal of the Flynn effect. If you assume their model is correct, the results are impressive, and pretty worrying.”

Documentary. He took part in the documentary Tomorrow, Everyone’s an Idiot? where he claimed, “We are becoming stupider. This is happening. It’s not going to go away, and we have to try to think about what we’re going to do about it.”

Knowledge. We live in a world where we have all kinds of knowledge at our fingertips. We have easy access to facts and can educate ourselves with a few simple clicks on our phones and computers. So why is this happening?

Genetics. Other research into the dropping IQs has found that it doesn’t have to do with genetics. Across the familial spectrum, IQs everywhere are falling, turning this into more of a nature, not nurture problem.

Composition. Researchers on the study explained, “The trends are not due to a changing composition of families, and that there is at most a minor role for explanations involving genes (e.g., immigration and dysgenic fertility) and environmental factors largely fixed within families (e.g., parental education, socialization effects of low-ability parents, and family size). Their influence is negligible compared with other environmental factors.”

Environment. Marginal Revolution blogger and economist Tyler Cowen told Inc, “In other words, we have started building a more stupidity-inducing environment.” But scientists are still struggling to find the cause.

Shift the Blame. A few people have attempted to shift the blame onto technology, and how we’ve become so reliant on it. But that theory has been stomped out since the decline first started in the 1970s.

Quality. It could also have to do with the fact that people are reading less these days, and instead filling their time absorbing more “trashy media.” And the quality in education has been declining pretty rapidly.

Outdated. Another problem may be that IQ tests are kind of outdated. They tend to measure our crystallized intelligence–all the things we’ve been taught and remember–and education has evolved and doesn’t focus as much on memorization now. Scientists are still working hard to figure out the exact reason though.