The Khazarian Mafia and their slave countries are secretly trying to negotiate peace with the planetary liberation alliance but their offers are being spurned, White Dragon Society sources say. Instead, Russia is demanding the abolition of the Federal Reserve Board while China is preparing to invade Taiwan, Russian FSB and Asian secret society sources say.

Meanwhile, the undeclared civil war in the West has taken an ominous turn as MI6 discovers Queen Elizabeth was murdered with a directed energy weapon by the Khazarian Mafia. That is why the British military and intelligence apparatus have decided to ally themselves with Russia and China against the KM.

There is also major underworld action in Japan, Indonesia and elsewhere as KM rule worldwide continues its collapse.

There is a lot to cover this week so let us start with the offer to Russia made by the KM agent posing as Pope Francis. The fake pope flew last week to the Congress s of Leaders of World and Traditional Religions in Kazakhstan’s capital of Astana and begged for meetings with Chinese President Xi Jinping and Archbishop Kiril, the head of the Russian Orthodox Church. “Pope” Francis was spurned.

The “pope” offered to “give away the Donetsk and the Luhansk regions and make a peace deal,” according to Russian FSB sources. However, the Russians rejected the new peace offer as “just a manipulation to win time and get gas and oil resources.” They say “the Soros foundation and the Rothschilds are funding activities in Armenia, Azerbaijan and Kazakhstan to repeat the Ukraine scenario.”

The FSB also notes that “the US has already signed off on funding the Ukrainian Nazis’ weapons and military bases until 2025 to prepare for a new round of war with Russia.”

The Russians suggested it was in their interests to “wait until after the winter,” before negotiating saying “Peace will start from ending the Federal Reserve Board and the current financial system as well as forming a new multi-polar world order with equality for all countries.”

The “pope” also repeated his offer to China of control of ASEAN, Japan, the Korean Peninsula, Australia and New Zealand and sweetened the pot by offering Taiwan as well, according to Asian secret society sources. All the KM wanted in exchange was continued funding for their UNITED STATES OF AMERICA Corporation beyond September 30th.

The Chinese of course, know the people behind the pope are just trying to buy time so they could continue attempts to stay in power by killing 90% of the world’s population. That is why Xi Jinping refused to meet the pope.

They also have a very justified fear the KM would just use the meeting to kill Xi just like they killed North Korean leader Kim Jong Un and the Queen.

OK, now let us look at why MI6 is sure the Queen was murdered. The head of MI6 notes her death came just a few days after his private secretary was murdered. “Someone very close to The Queen at the same time reported to us

Her Majesty was perfectly well apart from old age problems.” The murder of the Queen came just after the alliance installed Liz Truss as Prime Minister instead of the KM World Economic Forum designated puppet Rishi Sunak, he noted. “The Queen did not die by way of natural causes. I know this because she would have told me beforehand,” he added.

The KM leadership is a “bunch of creeps who now have every MI6 and SAS officer around the world down their backs on a shoot to kill on my orders,” promises the head of British intelligence.

That is why MI6 opened a back channel with Russia last week. “We know everything about KM and the KM Russo Genocide of near on five million [more like 50 million] Russians. The mass graves are many. The KM is the root cause of all world terrorism,” MI6 notes. “We are not alone. I have had numerous covert contacts in the last few days,” he added.

That is why the British agree with the following statement put out by the Chinese Foreign Ministry “China is ready to work together with Russia to…promote the development of the international order in a more just and reasonable direction.”

Russia’s Putin reflected similar sentiments when he said: “Attempts to create a unipolar world have recently taken an absolutely ugly shape and are absolutely unacceptable to the overwhelming number of states on the planet.”

The Russian official Tass news agency also announced Russia and China were joining the UK in repudiating the fake Covid pandemic by noting that when “Putin chatted with his Chinese counterpart Xi Jinping…they did not resort to anti-COVID restrictions: they spoke at close distance, without masks.” 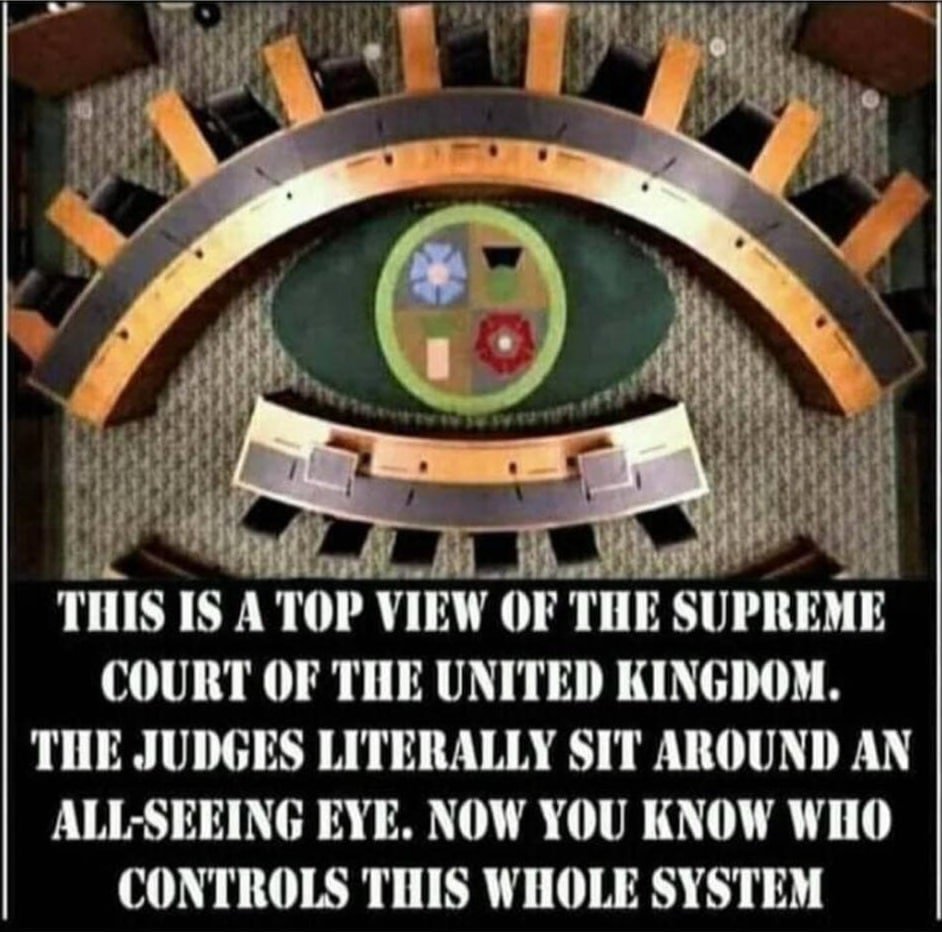 The Chinese further signaled to the world they knew they were under 5G electromagnetic attack and are responding by destroying the infrastructure involved as can be seen in this video of a massive cell phone facility being burned down.

China and Russia displayed the power of their alliance last week at the Shanghai Cooperation Organization summit in Uzbekistan. There Xi issued a declaration of war against the KM by saying “We should prevent external forces from instigating a color revolution.”

Instead, he promoted “mutual trust, mutual benefit, equality, consultation, respect for diversity of civilizations and pursuit of common development.”

The fact that Turkey, the nation with the largest NATO army after the United States, has joined this alliance spells military doom for NATO,

There was also a sign that with this huge alliance behind it, China is preparing for a move to take over Taiwan. On Sunday Taiwan was hit with a 7.2 magnitude earthquake. The earthquake was almost certainly artificial because it took place at a depth of 10 kilometers and its epicenter was the huge airbase in Hualien County on the eastern coast of Taiwan.

The US military is in no position to resist because it is so short of funds that active duty soldiers need food stamps in order to feed themselves and their families.

Also, since the SCO membership includes most of the world’s major oil exporting nations, this means their ongoing cut-off of oil to the EU and the US will cause complete economic havoc.

Indonesia, another major oil-producing nation is also likely to join the anti-KM alliance soon. Indonesian intelligence sources say a civil war is raging within the military and police forces. Indonesian white hats have discovered “gambling syndicates, prostitution, trafficking under age children, drugs and tons of money…specially appointed outside investigators have already tracked several hundred million dollars in offshore banks, located in Singapore and Hong Kong.” The articles linked below reflect a small part of the internal war raging there.

“This will most likely bring down the Indonesian government before the end of October,” the source says.

Japan is also secretly joining the alliance. The fact that Russia is still supplying them with gas and oil shows the Japanese have already reached a secret deal.

Senior members of the Japanese underworld met a WDS representative last week and said an alliance had been reached between all major Japanese ninkyo (the proper way to refer to the widely used derogatory word yakuza) organizations had formed an alliance. This means groups that have sub-contracted to the KM to supply under-age children, murder politicians, etc. will now have to choose between surrender or death

The ninkyo alliance promises to take back control of all Japanese listed companies from the KM and their lackeys.

Polish intelligence sources also contacted the WDS last week to announce they had declared war on the KM. They note:

The world is ruled by four corporations: Black Rock, State Street Corp., Vanguard Group and FMR, owned by several families, including: Rockefeller, Rothschild, Onassis, Kennedy, McDonald, Disney, Bundy, Bush and Collins. These corporations have built their fortune on trafficking in human beings, arms, drugs, prostitution, global terrorism and false flag operations. They are represented on the supervisory boards of the International Monetary Fund, all Central Banks, the World Bank and the Federal Reserve System. They also own oil, food, pharmaceutical, chemical and technological giants. 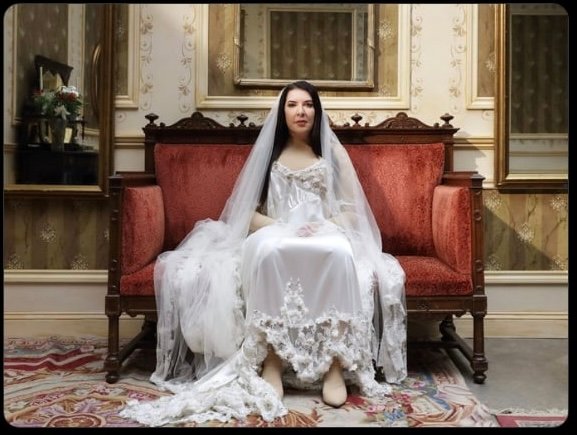 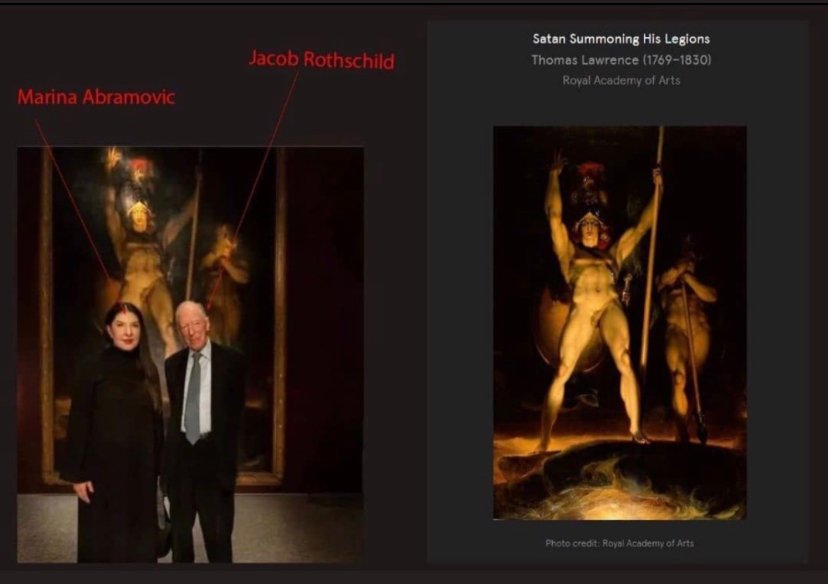 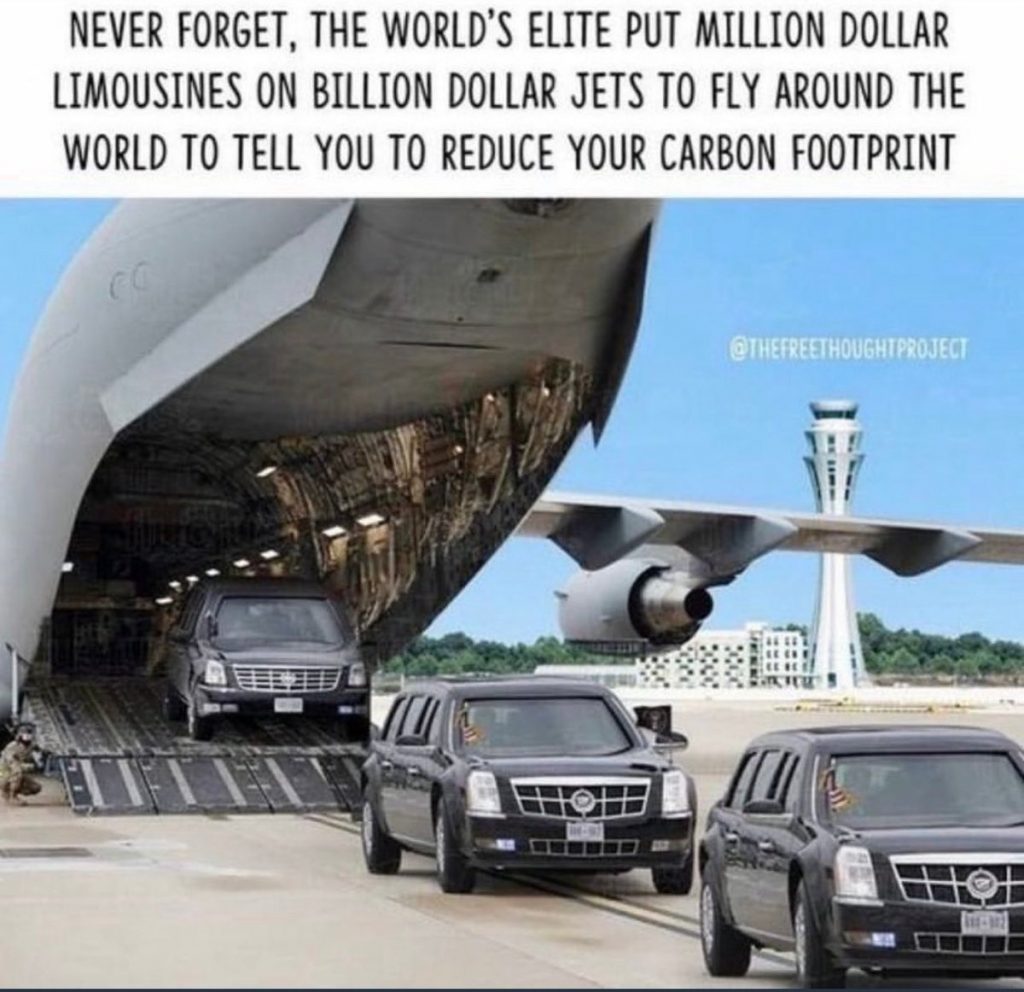 They said the Polish military was poised to take over the KM subsidiary “ALTRIA holdings which manages the Polish economy, politics, political parties, politicians, courts and business.”

Russia knows it’s leading an exit from the Matrix. It is leaving a corrupt financial system, media and internet behind. They are exposing the New World Order, the EU, USA, NATO, UN, CERN, WHO, CIA and MOSSAD. It is all one big pit with snakes, full of darkness joined together up the evil elite pyramid. It will soon be completely destroyed.”

The Roman Catholic Church hierarchy is also about to take decisive action since most archbishops are aware “Pope Francis” is an agent working for “Mammon.” Archbishop Carlo Vigano says “in the short term, the Church will have to deal with the disasters caused by Bergoglio (“pope Francis”) and his little circle of corrupt associates.”

Of course, the KM, as usual, isn’t planning to go quietly into the night despite the growing opposition. The buzz going around the internet and intelligence agencies is that some sort of massive 911 or Fukushima-type event is being planned for on or around the Jewish New Year starting on September 24th. Whatever they do, though, they are not going to be able to murder or terrorize themselves out of the hole they have dug for themselves. 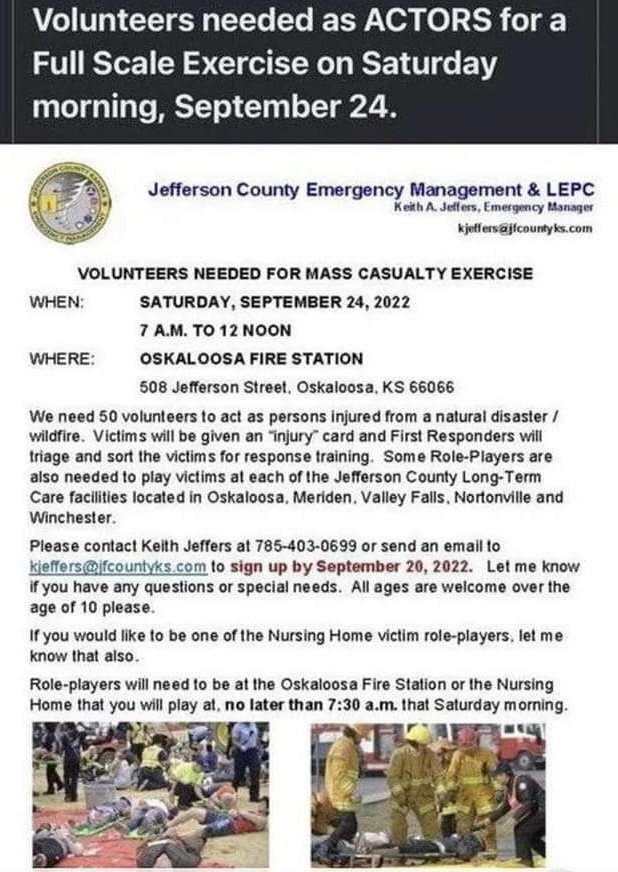 The big question though is if the long-planned “space/UFO” event will take place on or around then.

On this front, we will conclude, as is our recent practice, with the latest evidence of UFOs and unidentified areal phenomena (UAP).

2. UFO seen from a passenger plane

3. Drones flying over a city with helicopter watching